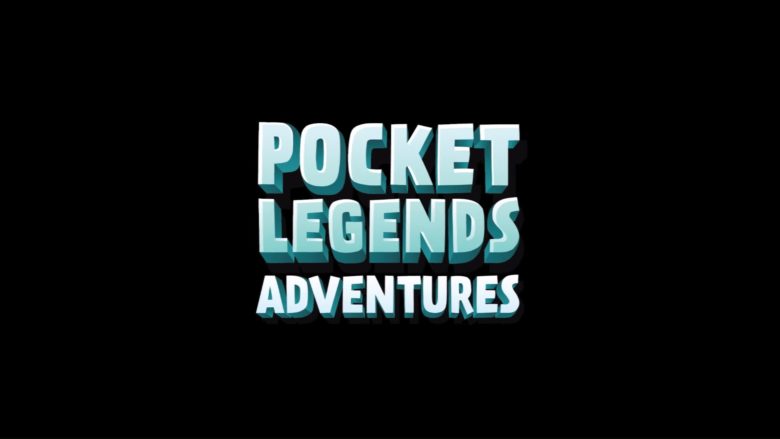 If you’ve heard of or played the mobile MMO Pocket Legends, you’ll be interested to hear about the new game. Pocket Legends Adventures brings “deep RPG mechanics without the hard-core grind” of an MMO, according to Spacetime Studios CEO Gary Gattis.

All About Pocket Legends Adventures

Social gameplay is at the forefront of Pocket Legends Adventures, with the game also serving as a 24/7 chat room populated by some of the most whimsical 3D avatars on Mobile. Players hang out while they collaborate or compete with each other on the leaderboards, play in pick-up-groups or parties, and ultimately cooperate in explosive end-game raid content.

Combat is characterized by a unique real-time system where position
and timing are critical for both avoiding enemy attacks and inflicting
bonus damage. Combined with PLA’s open character advancement system, this fresh approach to combat rewards skillful play and strategic thinking.

You can find out more on the official site or over on the App Store or on Google Play.

Written by
Suzie Ford
Suzie is an avid gamer and has been since 1995. She lives in the desert with her own personal minion while dreaming of pixel worlds beyond Earth.
Previous ArticleTotal War Rome II: Empire Divided Thunders Out with 10 New FactionsNext ArticleMicrotransactions & Loot Boxes Drama Continues 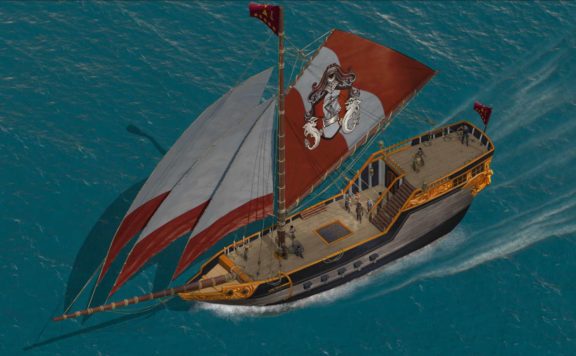 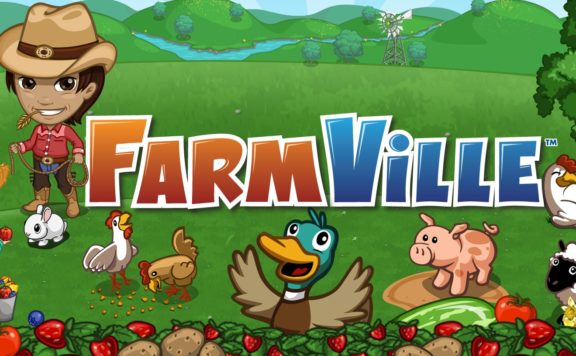