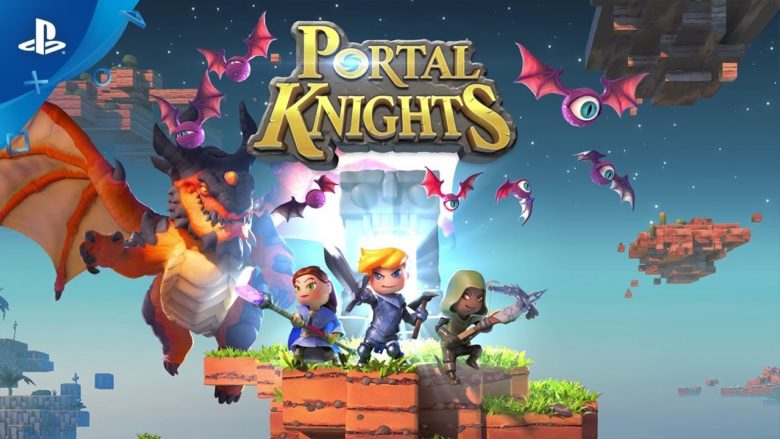 505 Games and Keen Games are excited to announce two major updates coming to the sandbox action RPG Portal Knights! The updates have already arrived on Steam and Xbox, will be available on PS4 today and later this summer for Nintendo Switch.

The first update is the DLC titled “Elves, Rogues, and Rifts” that costs $9.99 and offers the never-before-seen content such as a new Elvish race, a new Rogue class, the Rifts – dungeons that are randomly generated upon entry – as well as the Elvish City and the Rogue’s Guild packed with quests and political intrigue.

Players who buy the DLC will be able to invite their friends to join them in these new areas so they can preview expansion content for free.

The Portal Knights FREE update for all PC and console players is the questing update. It contains the following:

Written by
Catherine Daro
While growing up in the wilds of Russia, Catherine learned to talk, write and game at almost the same time. You can follow her attempts at latter two at MMORPG.com and GameSpace.
Previous ArticleForager is Coming to Switch and PS4 in JulyNext ArticleNintendo Shares Pokemon Masters Gameplay 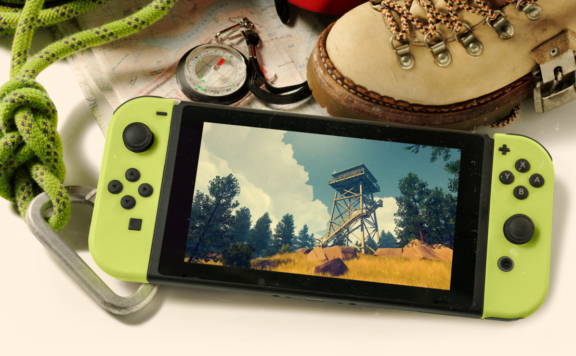 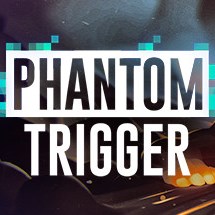 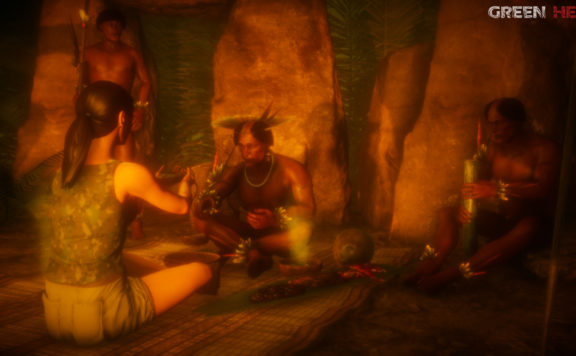 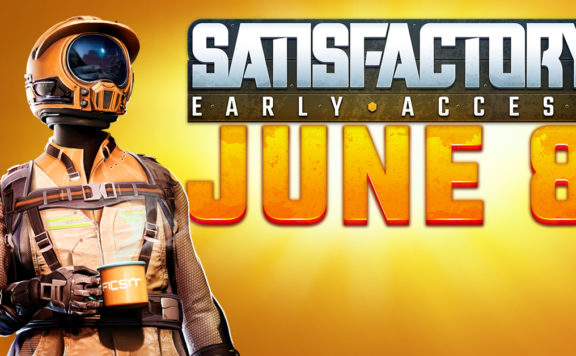