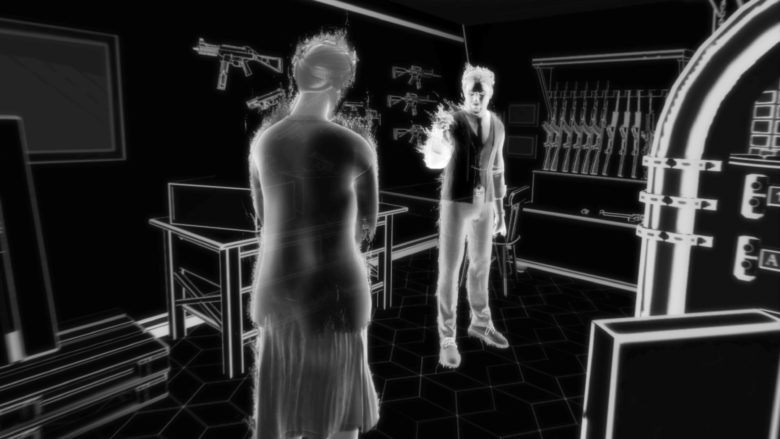 Where are you? Who is the Warden? Why has he kidnapped you? All of these are questions you will be seeking answers for in Blind, the upcoming psychological virtual reality thriller from Developer Tiny Bull Studios and indie label Surprise Attack Games.

Inspired by other story-driven adventure games like Alan Wake and Bioshock, Blind puts you in control of a woman who wakes up with the shocking discovery that she has lost her sense of sight. Using echolocation to navigate your unfamiliar surroundings, you must solve the many puzzles beset upon you by the Warden. As you uncover the truth behind what is happening to you, what is it that you don’t want to see?

Created from the ground up for VR, Blind will launch on the Oculus Rift, HTC VIVE and Open Source Virtual Reality (OSVR) this spring, with a PlayStation VR version arriving later this year. Check out the trailer below, and stop by the official site for more info.

Written by
Mitchell Gassner
Old enough to have played retro games when they were still cutting edge, Mitch has been a gamer since the 70s. As his game-fu fades (did he ever really have any?), it is replaced with ever-stronger, and stranger, opinions. If that isn't the perfect recipe for a game reviewer, what is?
Previous ArticleDisgaea 5 Complete – PC Announce TrailerNext ArticleLegend of Kay Anniversary Returns to Nintendo Switch 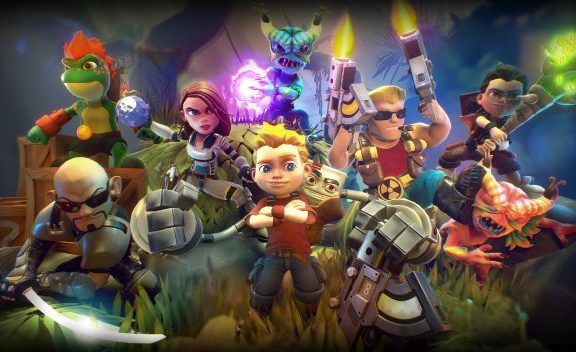 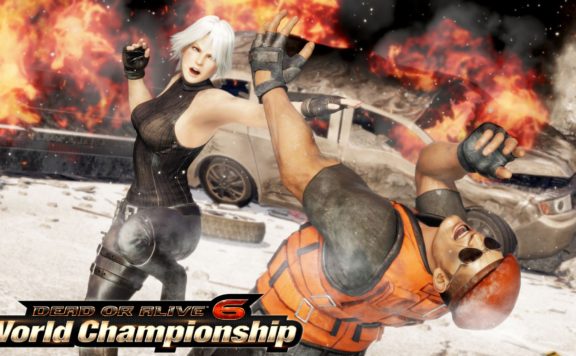 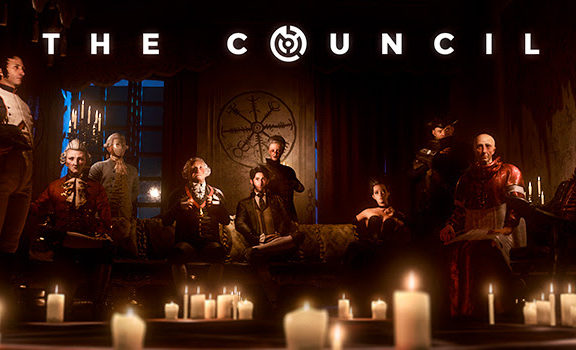 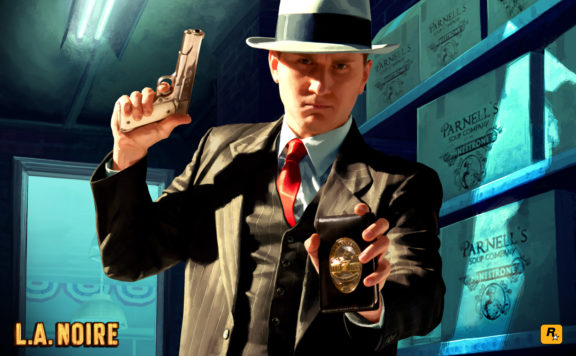 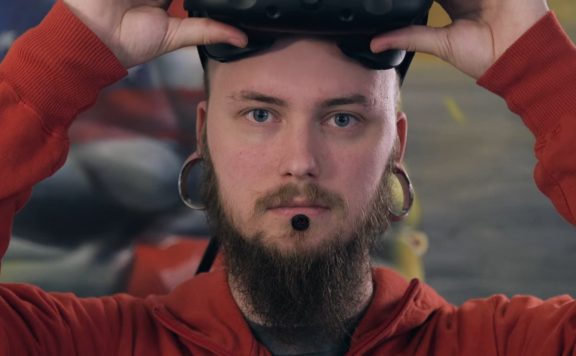