THQ Nordic announces the return of its action RPG, Legend of Kay. This time, it will find a home on the Nintendo Switch.

The Legend of Kay is an homage to old martial arts films with the addition of pop culture references to add humor into the action. Initially released in 2005 on the Playstation 2, then ported to the Nintendo DS and subsequently mastered for multiple systems in 2010, Legend of Kay will see a fourth release on May 29th.

This release will be a fully remastered version of the original game with high-resolution textures using modern rendering techniques and character models. The sound scape will also be updated to function with extra clarity in surround sound.

Written by
Damien Gula
Born in the heyday of mullets and the El Camino to a tech-foward family, Damien (a.k.a. Dame, PastorDame) quickly embraced the reality that “normal” is just a setting on a dryer. Damien is a pastor by trade and loves talking with anyone who is interested about life, God, and video games (in no particular order) - so, much so, that he and fellow MMORPG/GameSpace writer Matt Keith (Nexfury) create a podcast dedicated to that conversation. At the end of the day, Damien is a guy who loves his wife, his Mini Schnoodle, and crafting gourmet bowls of Mac N’ Cheese.
Previous ArticlePsychological Adventure Blind Coming To Rift, Vive, and PSVRNext ArticlePAX East 2018 – Hands on with Super Meat Boy Forever 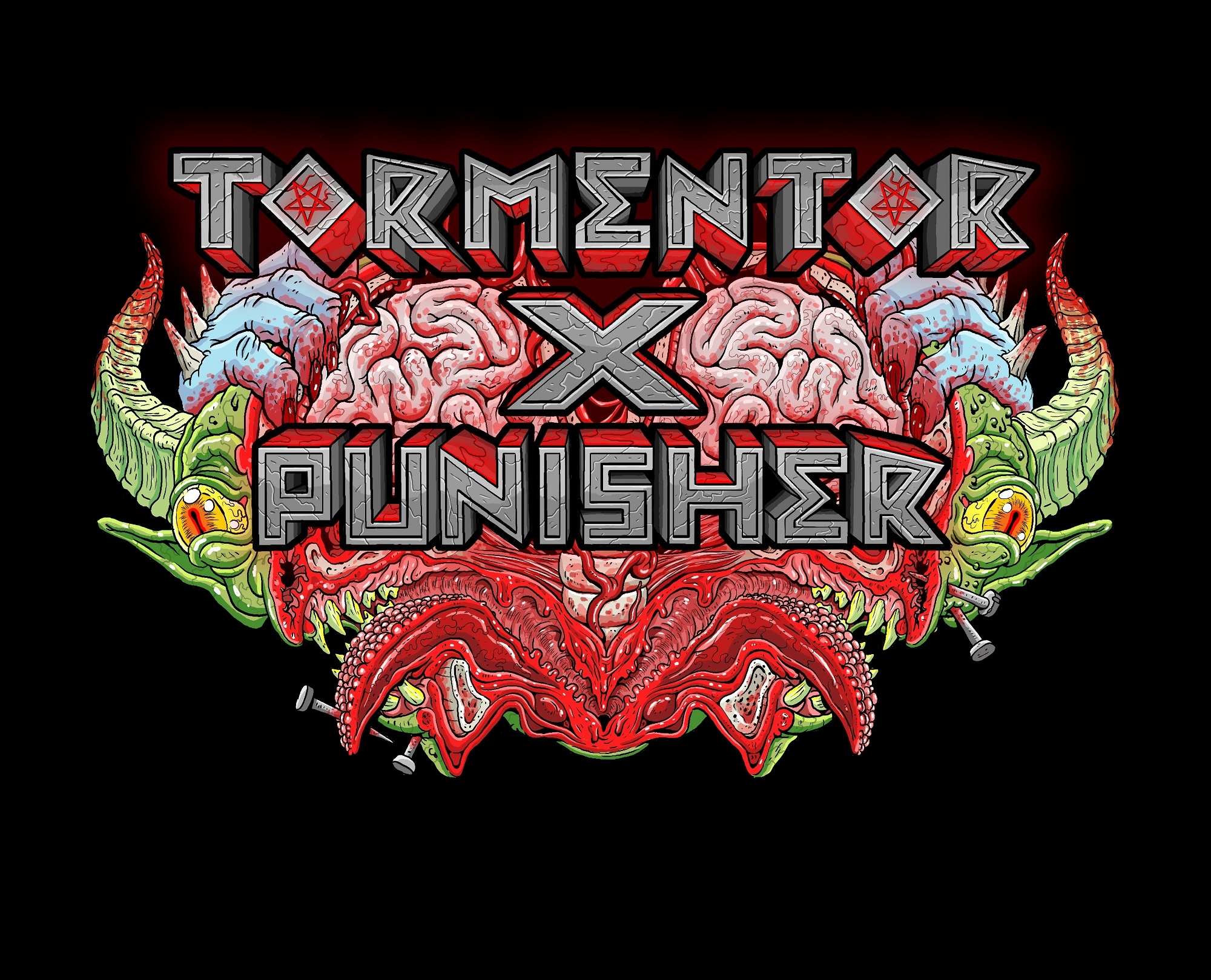