Publisher Activision and developer From Software have shared a new trailer for the Game of the Year Edition of Sekiro: Shadows Die Twice.

The update will introduce several new features to the game such as the ability to rematch bosses, tackle boss gauntlets, perform player movement recordings and more.

Check out the official site of Sekiro to find out more.

Written by
Catherine Daro
While growing up in the wilds of Russia, Catherine learned to talk, write and game at almost the same time. You can follow her attempts at latter two at MMORPG.com and GameSpace.
Previous ArticleHearthstone – Madness at the Darkmoon Faire TrailerNext ArticleESO is Adding Item Set Collection System 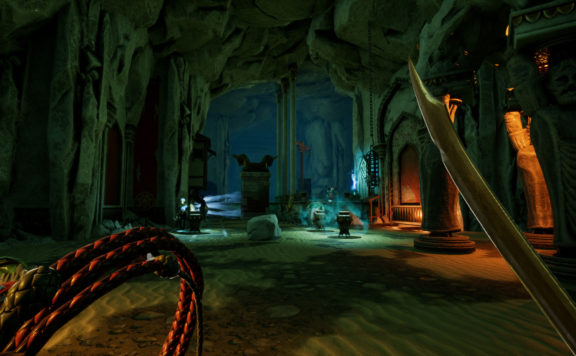