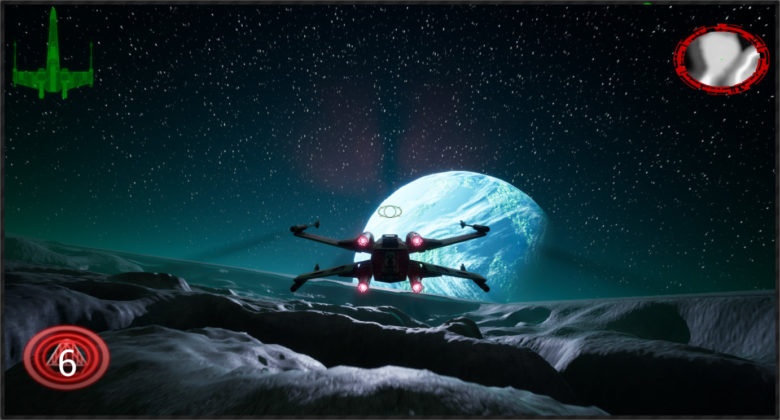 The Star Wars franchise has a wealth of classic video game titles to draw from, including the iconic and beloved Rogue Squadron. This series is so loved that YouTube user Thanaclara took the initiative to throw together a team in order to remake the game with the power of Unreal Engine 4.

Our colleges over at Dark Side of Gaming reached out to Thanaclara to talk about the project. While there is no time table for finishing the project, Thanaclara and his team are exploring options to get the game into the hands of players while avoiding any copyright infringements.

Check out the Defection at Corellia – his most recent progress video:

The Unreal Engine 4 has given the team the tools to not only recreate the game but to enhance some of the game’s atmosphere. Given the limitations of the Nintendo 64’s technology, levels like “Battle Above Taloraan” had no terrain, making the only environmental features the pre-rendered “sky.” With these new tools and hardware, the team was able to add volumetric clouds, filling an otherwise lifeless level. 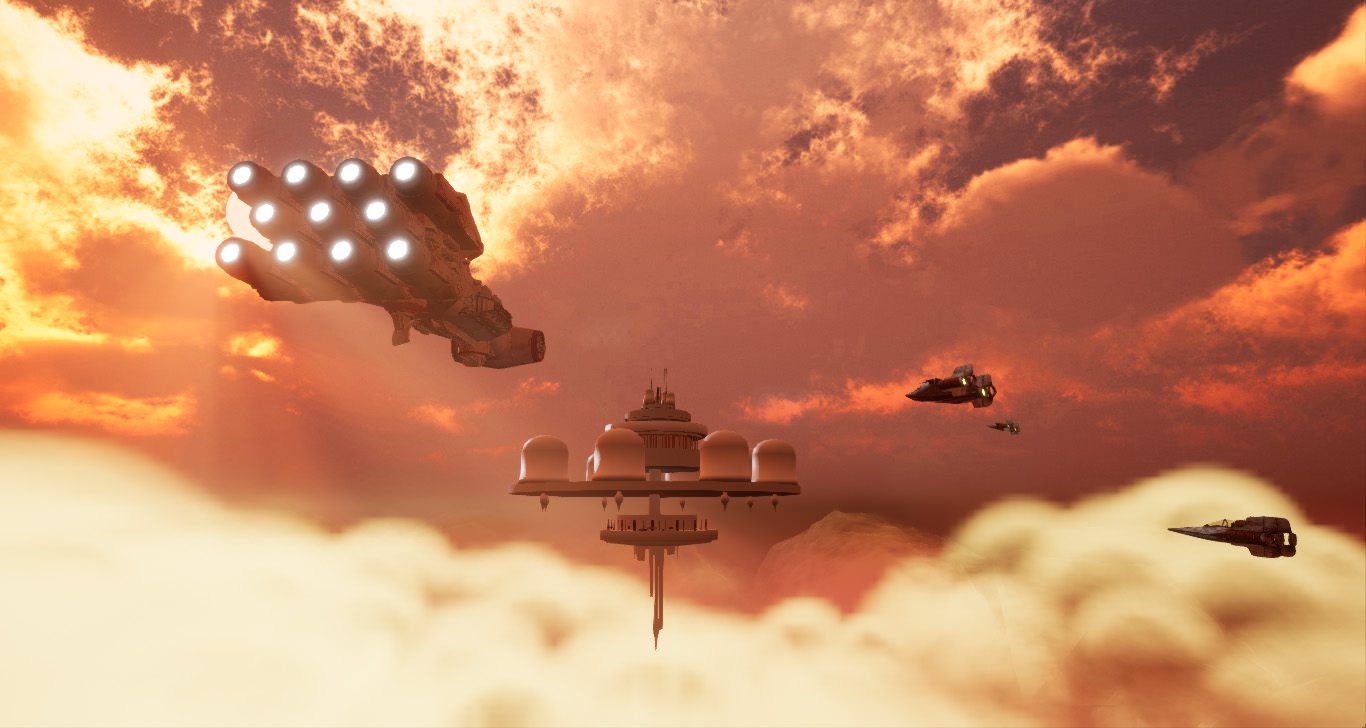 Thanaclara’s team has been developing the remake for a few years now and their hope is to keep the title as faithful to the original as possible – including all playable ships and levels – including bonus missions. Outside of the faithful recreation, Thanaclara teased that they want to add over ships from the Star Wars cannon as well as some non-canonical ships as well.

With new attention being drawn to this project and the license holdings for the intellectual properties currently with EA, we hope that this labor of love sees support, not legal action.

Here’s hoping that we can see Kyle Katarn’s Raven’s Claw in action!

Written by
Damien Gula
Born in the heyday of mullets and the El Camino to a tech-foward family, Damien (a.k.a. Dame, PastorDame) quickly embraced the reality that “normal” is just a setting on a dryer. Damien is a pastor by trade and loves talking with anyone who is interested about life, God, and video games (in no particular order) - so, much so, that he and fellow MMORPG/GameSpace writer Matt Keith (Nexfury) create a podcast dedicated to that conversation. At the end of the day, Damien is a guy who loves his wife, his Mini Schnoodle, and crafting gourmet bowls of Mac N’ Cheese.
Previous ArticleWarcraft – Total War Public Beta StartedNext ArticleLight Fall Review – Use The Shadows to Save The World 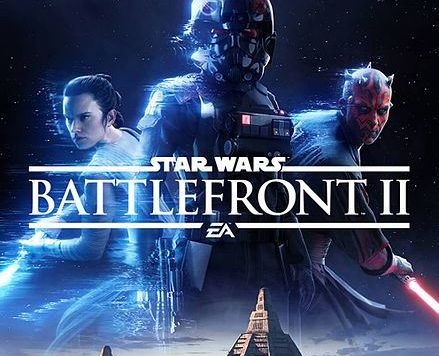 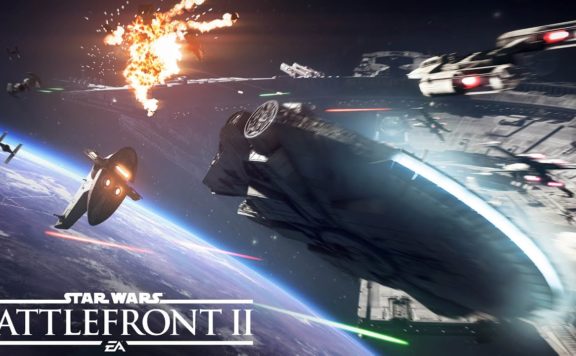 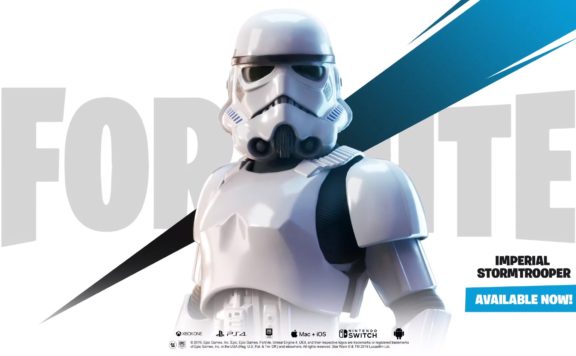 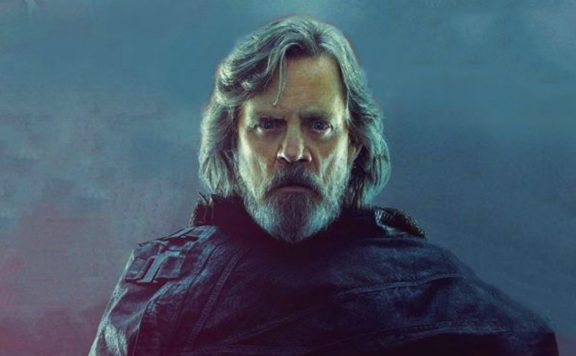