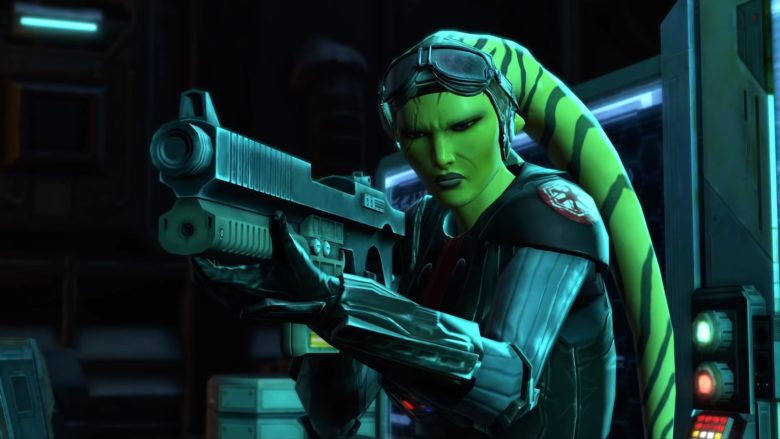 During EA’s investor relations call earlier this week, the company revealed an interesting factoid about Star Wars: The Old Republic. Since the MMO’s release in 2011, it has generated nearly a billion dollars in revenue.

“Believe it or not, we are close to $1 billion on SWTOR revenue from the start of its history. So it’s a business that just keeps on going. We like those types of businesses,” said EA Chief Financial Officer Blake Jorgensen.

As Gamespot put it, however, it’s worth noting that the King of MMOs, World of Warcraft, generated a billion dollars per year in its heyday. Further, it’s important to remember, too, that SWTOR cost over $200 million dollars to develop a decade ago.

Learn more about Star Wars: The Old Republic on its official site. 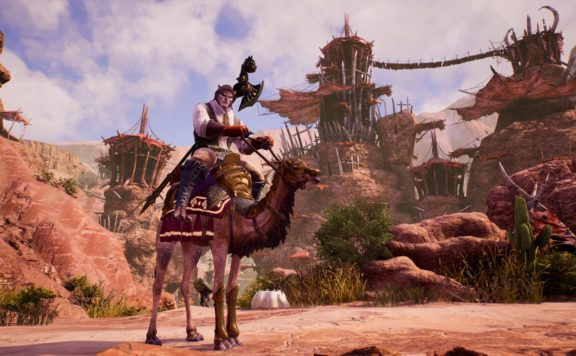 Bless Unleashed Updates Are Treat In Time For Halloween
October 29, 2021