It won’t be long before the Journey to Batuu expansion pack will launch for The Sims 4. Players will be able to embark on their intergalactic trip starting September 8th on all available platforms. To provide the community with a peek at what they can expect, developers pushed out a new trailer that shines the spotlight on gameplay.

Players will begin the Journey by picking which side of the fight they want to support. Players can opt for the First Order (resistance) or join up with the Scoundrels. This choice will influence the theme of the tasks that each player is challenged to complete. The trailer also offers a peek at droid building and a bit of an aural treat with the Sims-flavored Star Wars music. Of course, what Star Wars experience would be complete without a nod to Kylo Ren and Rey, both of whom will be featured in Journey to Batuu. As the journey proceeds, players will be able to unlock other well-known Star Wars characters and completing tasks for a chosen side will earn players a boost to the faction’s reputation that will ultimately unlock the ability to build a lightsaber.

All in all, it looks like tons of fun for players. Journey to Batuu will be coming along on September 8th for PC, PlayStation 4, and Xbox One. Players can pick it up as a standalone content expansion for $20 or it can be bundled with the base game and the expansion for $40.

Check out The Sims 4 official site to learn more.

Written by
Suzie Ford
Suzie is an avid gamer and has been since 1995. She lives in the desert with her own personal minion while dreaming of pixel worlds beyond Earth.
Previous Article3 Out of 10 Review for PCNext ArticleCrusader Kings III Released 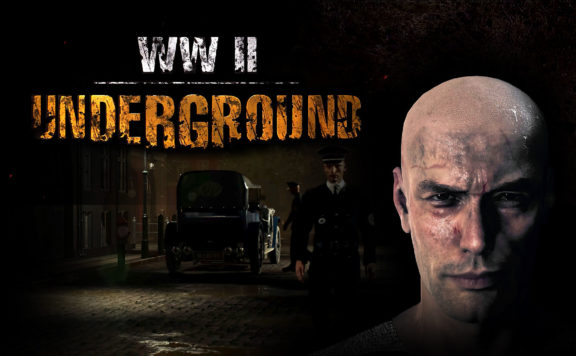 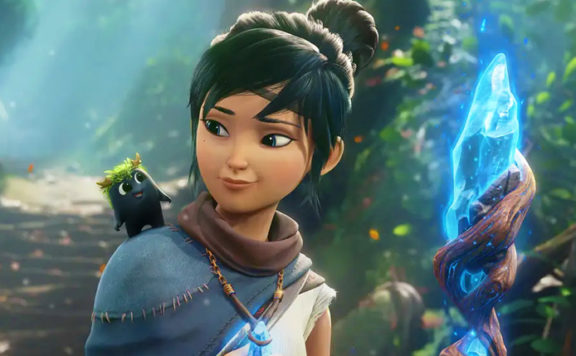