Mistover, an upcoming RPG from developer and publisher Krafton Game Union, just got a new trailer. Check it out and meet the personalities that will see you through some dangerous dungeons.

Due to arrive on 10 October, this new adventure is set to drag players through a range of encounters as they join the Expedition Coprs and explore the edges of the mist. The Expedition Corps do not go alone, however, and the latest trailer gives potential recruits a glimpse into the characters that will join them as they kick off a tale of mystery and heroism.

The brand new Mistover taster, from the publisher attached to games like PUBG, also gives players a preview of the game’s top-down approach, putting players above every situation. As a diverse range of characters utilize a wide variety of skills, the combat plays out in a traditional turn-based format. It is undeniable, watching the trailer, that Mistover is a striking new adventure. The visual approach at play borrows from both East and West influences, putting the bright character visuals up against the gloom of a procedurally generated dungeon backdrop.

As players set out on their journey through a territory called the Pillar of Despair, they will manage a Corps crew of cohorts. Up to eight different classes make up this team, with 13 unique skills and a range of upgradeable gear to keep everyone sufficiently overpowered. Aptly named, the Pillar of Despair doesn’t hold back with permadeath a real possibility during the title’s turn-based combat. If you think you can survive the challenge then Mistover is coming digitally to Steam, Playstation Store, and the Nintendo eShop but you can grab a demo now over on each of thee platforms. Players can look forward to an introduction to the game’s combat system and dungeon crawling gameplay when they take Mistover for a trial run. For further details on Mistover, you can check out the official website or keep an eye on Twitchon where the game will be making an appearance. 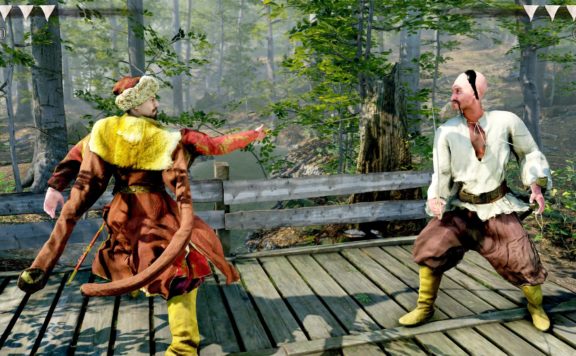 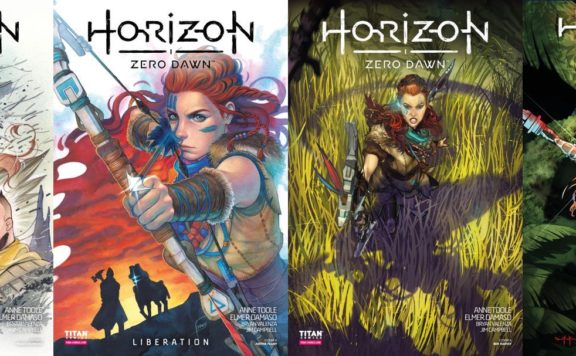