CD Projekt Red has announced that The Witcher: Monster Slayer augmented reality game has arrived for mobile devices via iOS and Android devices. The game sends players outside into the world to hunt down over 100 Witcher-inspired monsters, some familiar and some brand new to the IP.

The game is considered by developers as an “augmented reality RPG” that puts players in the shoes of a neophyte Witcher. Players will use the world around them and their mobile devices to track monsters that are roaming nearby. Factors in the hunt include the time of day, weather conditions, and “witcher knowledge” to gain the advantage to become something more.

Foul creatures roam the vast lands of the Continent — and it falls to those known as witchers to hunt them down. Set long before the time of Geralt of Rivia, the mobile game is an augmented-reality exploration game that challenges you to become an elite monster hunter. See the world around you transformed into the dark fantasy realm of The Witcher, and explore once-familiar locations now infested with dangerous beasts as you start on the path as a professional monster slayer.

Written by
Suzie Ford
Suzie is an avid gamer and has been since 1995. She lives in the desert with her own personal minion while dreaming of pixel worlds beyond Earth.
Previous ArticleFeeling Lost in the Company of Heroes 3 Alpha? Devs Want to HelpNext ArticlePathfinder: Wrath of the Righteous – Lann Companion Trailer 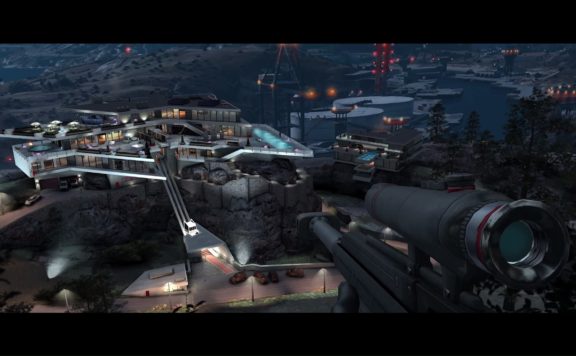