Dragon Quest Heroes II is the sequel to one of the many spinoffs of the popular Dragon Quest franchise. Full of cute blobs, annoying blobs, and giant blobs, this seems like the perfect place for TheHiveLeader.

See how he does in his latest video!

What is Dragon Quest Heroes II?

Here’s what the official version said:

Dragon Quest Heroes II is a hack-and-slash ARPG that sends players on a new adventure to restore order.  Up to 4 players can band together in cooperative multiplayer. There is also a cast of many characters with special moves and abilities including a host of familiar faces. There are also four new heroes that must team up to defeat an unknown threat looming over the Seven Realms!

Written by
Suzie Ford
Suzie is an avid gamer and has been since 1995. She lives in the desert with her own personal minion while dreaming of pixel worlds beyond Earth.
Previous ArticleSmite Adds Bob Ross Sylvanus SkinNext ArticleTitanfall Assault Coming to Mobile Devices Everywhere 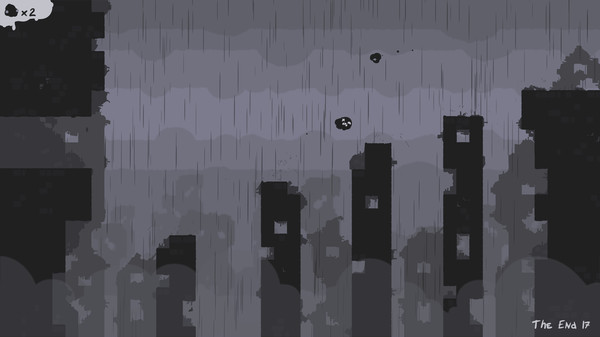