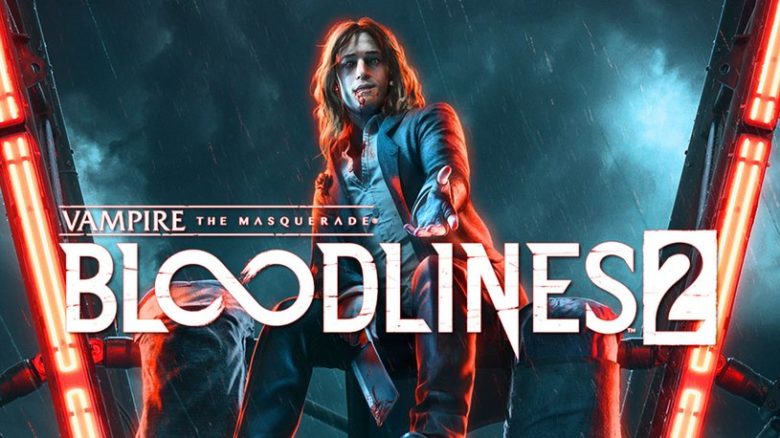 Paradox Interactive has twitterpated the RPG-loving fans of the world with its announcement of Vampire: the Masquerade Bloodlines 2. The announcement came with the news that it’s coming sooner than most might think. The game is primed for release in early 2020 for PC, XBox One and PlayStation 4.

Pre-orders for V:tMB2 are already open for PC (console will come at a later date). There are three different versions available, each packed with its own series of in-game goodies. Prices are $60, $70 and $90 USD.

About Vampire: the Masquerade Bloodlines 2

Sired in an act of vampire terrorism, your existence ignites the war for Seattle’s blood trade. Enter uneasy alliances with the creatures who control the city and uncover the sprawling conspiracy which plunged Seattle into a bloody civil war between powerful vampire factions.

Immerse yourself in the World of Darkness and live out your vampire fantasy in a city filled with intriguing characters that react to your choices. You and your unique disciplines are a weapon in our forward-driving, fast-moving, melee-focused combat system. Your power will grow as you advance, but remember to uphold the Masquerade and guard your humanity… or face the consequences.

Descend into Seattle’s Dark Heart and Survive the Vampire Elite

Seattle has always been run by vampires. Hunt your prey across Seattle locations faithfully reimagined in the World of Darkness. Meet the old blood founders present since the city’s birth and the new blood steering the tech money redefining the city. Everyone has hidden agendas – so choose your allies wisely.

Choose a side among competing factions, each with their own unique traits and stories, in the war for Seattle’s blood trade. The world will judge you by the company you keep but remember no one’s hands stay clean forever.

Written by the creative mind behind the original Bloodlines, Vampire: The Masquerade® – Bloodlines™ 2 brings the ambitions of the first game to life and sees the return of a few fan favorite characters.

Written by
Suzie Ford
Suzie is an avid gamer and has been since 1995. She lives in the desert with her own personal minion while dreaming of pixel worlds beyond Earth.
Previous ArticleKonami Celebrates 50 Years With Anniversary CollectionNext ArticleChocobo’s Mystery Dungeon Every Buddy Review: Adorably Punishing 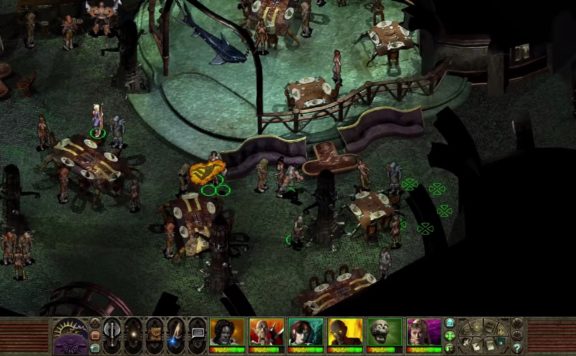 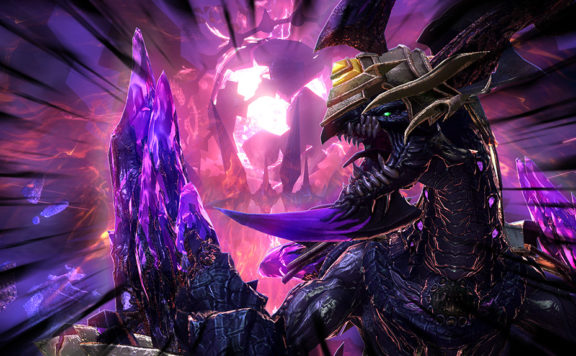