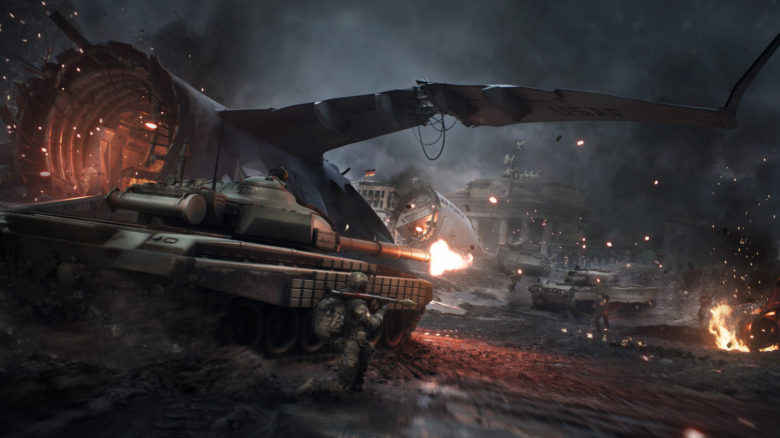 The Farm 51’s multiplayer shooter World War 3 hit Steam Early Access on October 19. Despite certain technical problems with the game’s launch, players have bought over 100,000 copies of the game over the first two days.

“This success is truly humbling, and gives us even greater motivation to continue extensive development of the game,” said the developer.

“We are planning to offer a form of in-game compensation for your troubles, with more info coming soon,” promised the Farm 51.

World War 3 is a multiplayer military FPS set in a modern, global conflict. Strong teamplay, national armed forces, real locations, full body awareness and a versatile customization system all contribute to the authenticity of the modern combat experience enhanced by other essential elements such as a robust ballistic system, advanced armors and life-like weapons. Produced in cooperation with military R&D centers and consultants, World War 3 shows the consequences of every battle in the context of a global war campaign on a strategic war map.

Written by
Catherine Daro
While growing up in the wilds of Russia, Catherine learned to talk, write and game at almost the same time. You can follow her attempts at latter two at MMORPG.com and GameSpace.
Previous ArticlePre-Order Fallout 76 PC & Receive Fallout Classic Collection For Free!Next ArticlePillars of Eternity 2: Deadfire – Seeker, Slayer, Survivor DLC Review