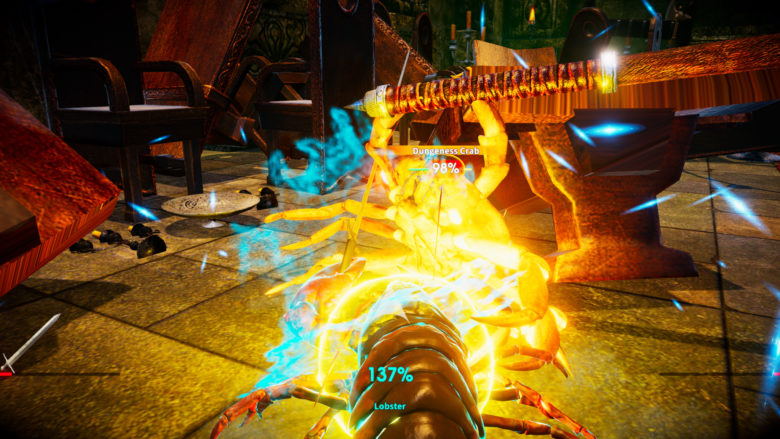 So, you happen to be a giant crab, living the crab life as one does, when you find multiple crustaceans invading your turf, what do you do? If you are a ninja crab, no doubt you would use the shuriken to protect yourself, while a spartan crab might consider a spear and shield. In Fight Crab by Calappa Games and published by PLAYISM pulls no punches in this absurd 3D action brawler. Is this a game you want to get your claws on, or will it just make you crabby? Our Fight Crab review has all the answers.

Fight Crab is strange in so many ways, but it accomplishes what it sets out to do. As an arena-style battler, Fight Crab manages to work fairly well, with multiple stages ranging from large cities to a strange formal medieval dining room. Crabs battle with not just other crabs, but with other crustaceans such as Lobsters too. Each crab has its own set of stats, and those stats heavily play into the abilities of your crab. The further you get into the levels of the campaign mode, the more items and crabs you unlock so that you can purchase them down the line with points you earn by defeating crabs. 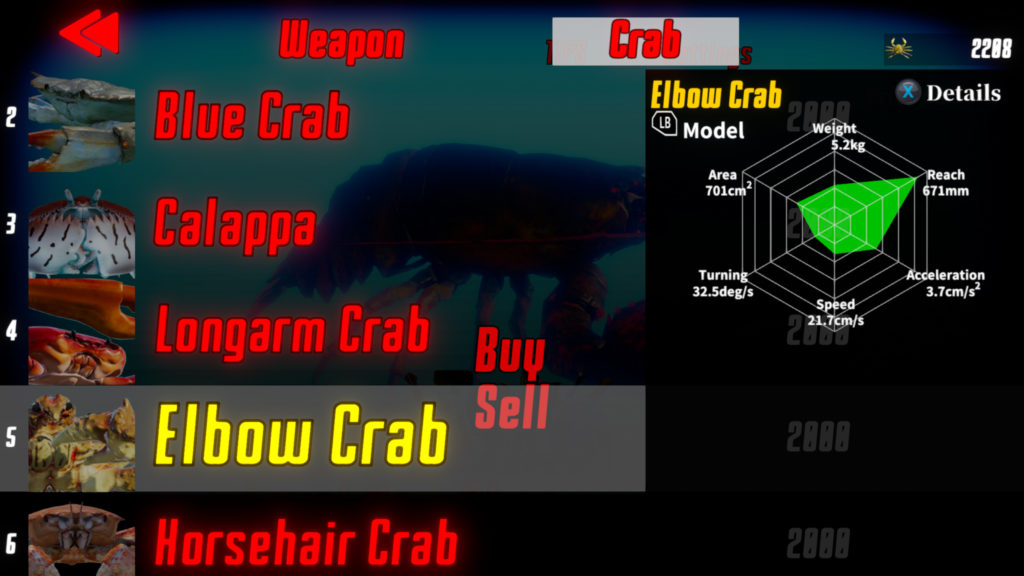 The gameplay is awkward at times but has some merits. When you start the game, it requests that you use a controller, which makes a ton of sense as each thumbstick manages your arms. The controller layout is quite confusing at first, but after you learn to jab with the triggers, and grab with your claws using the right and left trigger buttons, things begin to fall into place. Mainly the battles work because the whole scheme of battle is a cluster jam of swinging your arms around, attempting to block the oncoming attacks, while subsequently jabbing a few attacks of your own.

There is no health bar in the traditional sense, and the damage you do increases the ease it is to flip the other crab over. Think of a system akin to Super Smash Brothers, mixed with wrestling. Once you flip the opponent crab over, they have to the count of 3 to get up before they lose. The premise is actually kind of ingenious, and works pretty well, even if it can be a little frustrating when the player gets knocked down and waggles uncontrollably to get back up, as even at the best of times recovery is a little difficult. 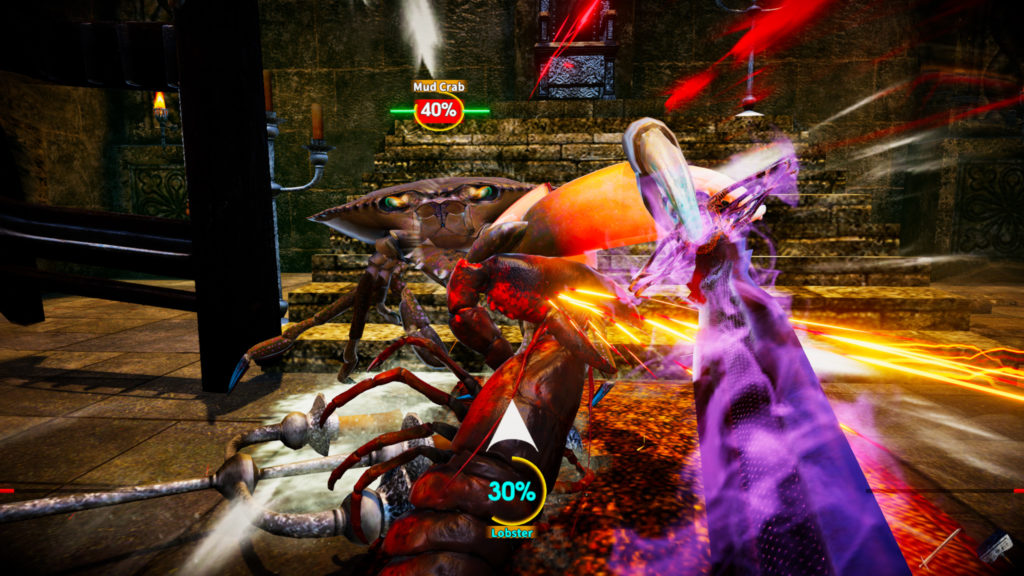 In practice though, I found it to be quite effective to rush opponents out of the gate and continue to push through them while jutting my crab arms into them at varying intervals. It was less of a crab fight than it was a sumo wrestling match with crabs, and more times than not I’d end up victorious unless the enemy happened to have a powerful weapon on hand. The weapons play a big part in the damage you deal, and some weapons like a rocket that you can punch enemies with is a great deal of fun. Fight Crab also has a huge selection of weapons to unlock, and a good set of different crab characters you can earn. After buying your character of choice (lobster, always), you can upgrade their stats as you go to truly make them the Crustacean Champion of your dreams (or nightmares).

Fight Crab has online multiplayer, different difficulties, dozens of levels to beat, along with a fairly robust character upgrade system. If you can really get into the battle system, this could be a shell of a good game for you. For many, however, the control scheme and battle system may feel cumbersome, with some repetitiveness in tactics. Even when I attempted a few battles on hard, my strategy still seemed to work pretty well, especially when I had weapons equipped. If you were hoping to get your giant crab battle fix, Fight Crab pretty much owns that arena, claws down.

Tags: arena battle, fight crab, lobster, playsim
Summary
PLAYISM has cornered the market on crab battles with Fight Crab, and while they currently hold the title, uncontested, Fight Crabs cumbersome controls and awkward battle physics my lose its luster quickly for those that aren't enjoying the novelty of crabbiness.
Good
Bad
6.1
Fair

Written by
Steven Weber
Steven Weber is a writer, he also loves to game. He produces several streams, all of dubious fame. If you’ve ever wondered, “How does he spend his time?” It’s spent writing this biography and trying to make it rhyme.
Previous ArticlePacer Is Finally Getting Off The Grid This September And It Even Has A Battle Royale ModeNext ArticleLatest Fallout 76 Update Adds Community Fun 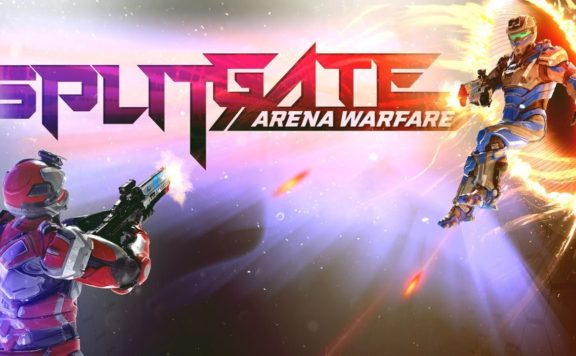 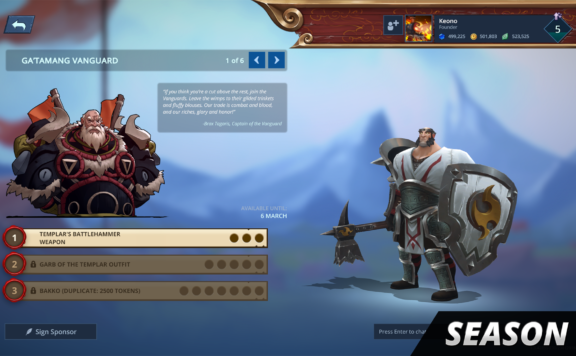