You have been called forth from the darkness to become darkness and vengeance. As a shadow spirit, you have the ability to move through the shadows, jumping from here to there with the ability to assassinate targets of interest that get in your way as you navigate your way to your goals. Follow the shadows to move like the shadow while avoiding the light. This is our review for Aragami Shadow Edition.

From Developer Lince Works and Publishers Merge Games, Lince Works, and Maximum Games comes an action-adventure stealth game that will have you bouncing from shadow to shadow, this is Aragami Shadow Edition. As you move through the game you will learn different techniques for passing by enemies or even taking them out. Let’s dig a little deeper into the gameplay.

In Feudal Japan, the game places you in the body of a shadow spirit known as an Aragami. Summoned by Yamiko, a prisoner to enemies who can control light magic, you have to make your way through the levels of the game to find where she is and save her. The stealth mechanics are similar to that of other games, but they also are meant to be used in that manner only. Early on in the game, you will learn how to use the shadows to pass through gated areas, and how to jump to levels high above the ground. Places that one would not normally be able to reach are now available to you, but only within a specified radius around your character. This means that any attempt at escape or evasion of the enemy forces is also restricted to that radius as well. 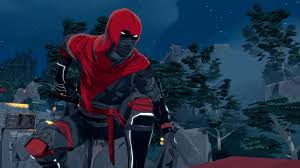 Your cloak determines how you interact with your surroundings. If its pattern is fully white and the background colored black, then you are hidden from view and can use your full shadow power to move around the map. Likewise, if the cloak is not colored in white and is the color red then you are visible and cannot use your shadow powers to escape. Move into the shadows as soon as possible. From the shadows, you have the ability of the assassin to one strike and kill the enemy patrolman as they walk around the map trying to prevent you from making your way to Yamiko. You can attack from the side, from behind, and from above. Beware, however, attacking from the front because you can’t. Once the enemy sees you they charge at you, and any hit taken from them is fatal. This game wants you to truly become one with your stealth skills.

The environment is very much that of a traditional Japanese castle of the feudal time period. The lighting and the shadows, the clothes the Aragami, Yamiko, and the other parties are wearing all make it feel traditional. You can tell where to hide and where to avoid very easily as you walk through the terrain, or jump around above it. Couple this with the musical score that is present in the game and it is a very well made stealth adventure game where stealth is the keyword.

Tags: Aragami Shadow Edition, Lince Works, merge games, nintendo switch, playstation 4, xbox one
Summary
Overall, the game comes in as a previous release that was ported to the Nintendo Switch, and it is a very well made stealth game. Releasing on February 21, 2019, the price of the game is set on the Nintendo store at $29.99 USD. The download itself isn’t that big so you won’t have to worry about removing anything from your system unless you are without a memory card and already full to the system specs. Have fun with this one but be careful when trying to make your way through each level.
Good
Bad
8.5
Great 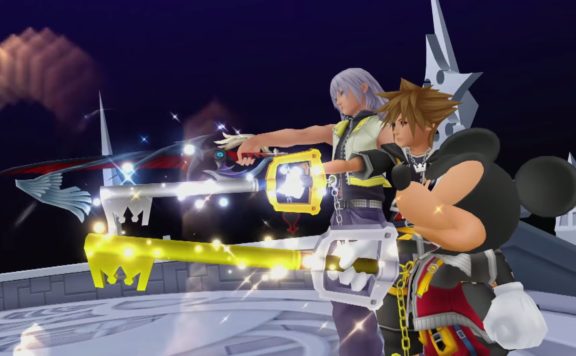 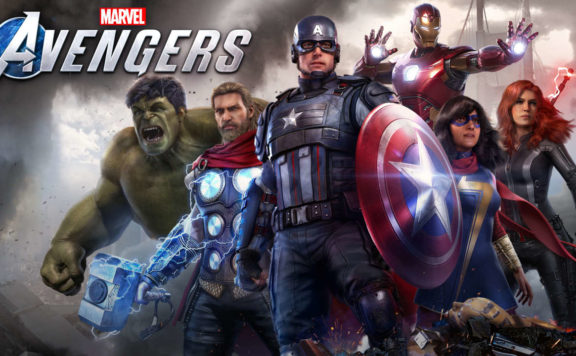 You have been called forth from the darkness to become darkness and vengeance. As a shadow spirit, you have the ability to move through the shadows, jumping from here to there with the ability to assassinate targets of interest that get in ...
0
Average User Rating
0 votes
Have Your Say!
Your Rating: 0
Submit
Write A Review