Were you a fan of the old Dragon Ball Z Bodoukai fighting games, or are you a Dragon Ball fan who likes Marvel vs Capcom?  I’ll save you reading the rest of the review, you need to buy FighterZ.  Dragon Ball FighterZ is a return to a 2D fighting format, rather than Xenoverse‘s RPG-style 3d gameplay. Arc System Works, who also develop Guilty Gear and BlazBlue, bring their expertise to the game which, combined with the incredible visuals that look like they’re pulled straight from the anime and the return of many of the voice actors from the show reprising their parts, FighterZ delivers everywhere that a fighting game aficionado or a fan of the series would be expecting. This is our Dragon Ball FighterZ review on the Xbox One.

FighterZ has multiple game modes to choose from, but players are steered towards story mode to start as a sort of tutorial.  There is an original story for the game involving the Red Ribbon Army creating armies of clones of all the Z fighters and their villains while trying to disable the originals as well.  After a bit of cheesy canon reason why the player is controlling the fighters rather than watching them, Fights will progress with tutorials to help show the player more advanced moves as they move along.  Characters are slowly unlocked in this mode, as well as leveled up and customized to the player’s liking.  Characters do not fully recover health after every fight, encouraging swaps between characters to learn each fighter’s skill set. 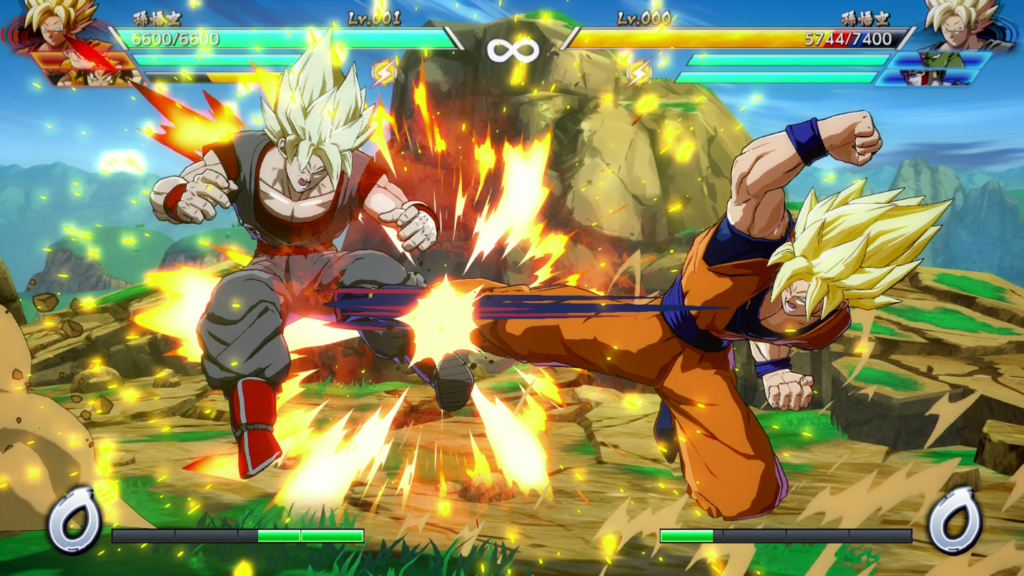 Other modes, such as Arcade or Local Battle allow more of a challenge and ignore story mode’s character customization and unlocks.  Arcade mode follows a more traditional fighting game campaign, where you work your way through a list of fights and build up a high score.  There are multiple paths through each arcade mode depending on your performance, with a reward at the end given in Zenni, which can be used to buy loot boxes that contain social items such as lobby avatars or emotes.  Ranking highly in the upper levels of arcade mode allow you to unlock SSGSS Goku and SSGSS Vegeta, though if you purchased the correct package for the game these two characters will be unlocked without this requirement.  Android 21, a character original to the game, also must be unlocked.  21, on the other hand, is unlocked through playing story mode.  Local Battle is just what it sounds like, a skirmish match between either a player and a CPU or 2 players.  Unfortunately, online play was not available before release, but hopefully, online matchmaking will be fully functional and not DDOS’ed out on launch.

Combat in FighterZ is deceptively simple at first, but as the difficulty ramps up you begin to understand why combos felt so simple to pull off.  Each character has the same few basic button combos to push to pull off special or super attacks, though they are wildly different for each and require judging your match-up as well as balancing attack and defense.  Players will begin to fly all over the screen launching a full-on assault on each other, meaning that you’ll want to be able to quickly react to incoming attacks as well as stay on your opponent and avoid giving them downtime. 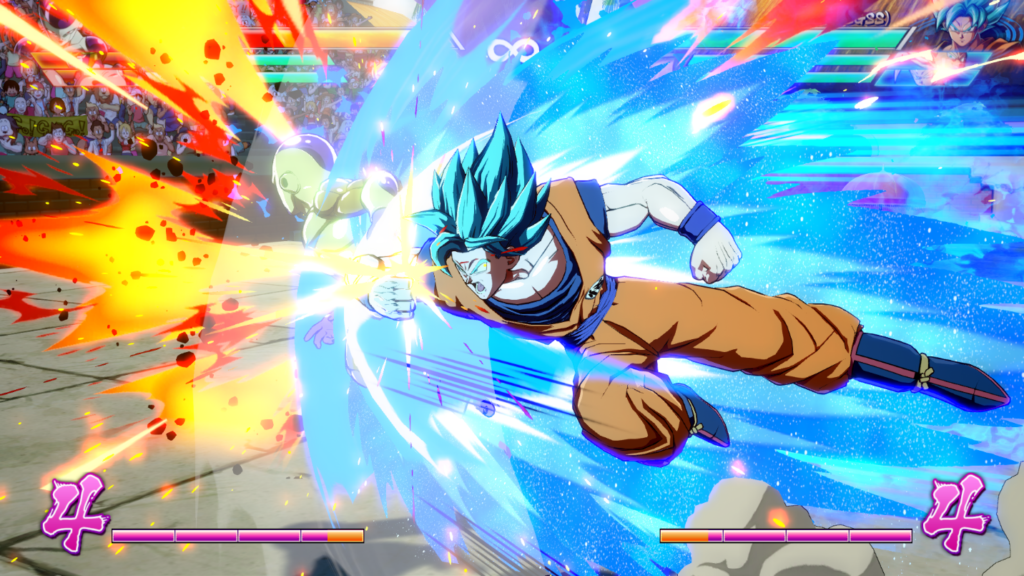 Along with the standard light, medium and heavy attacks, FighterZ has its own power bar to allow users to build up special attacks.  Ki is charged by either standing still to charge, or by landing hits, and can be used either offensively or defensively.  You can pull off your fighter’s special moves with it, as well as teleport behind your opponent to close the gap and start an attack.  Players also fight with a team of 3 different characters, calling in others for assists or switching between them to let characters heal a bit or counter an opponent.

Even though I’m not the greatest at fighting games (and usually even despise playing them), Dragon Ball FighterZ manages to make the game feel easy to get into, and quickly become rewarding by learning move sets and counter plays.  While the story mode allows a bit of the customization that was found in Xenoverse, FighterZ is much more focused on being a balanced fighting game rather than an RPG, and it’s all the better for it.

Note: Our Xbox One copy of Dragon Ball FighterZ was provided by PR 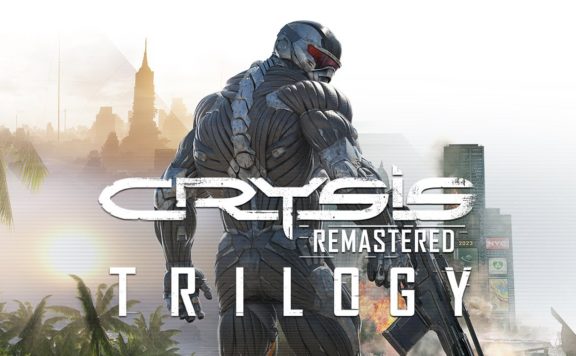 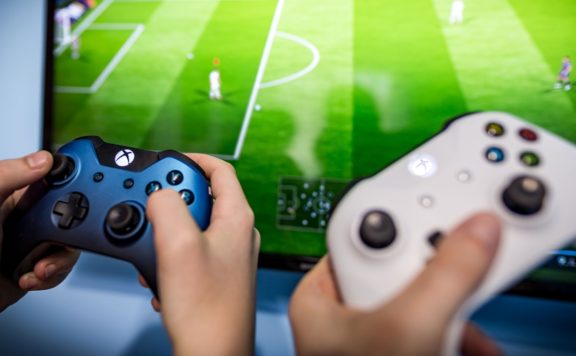 How Do I Improve Xbox One Game Performance?
December 15, 2021 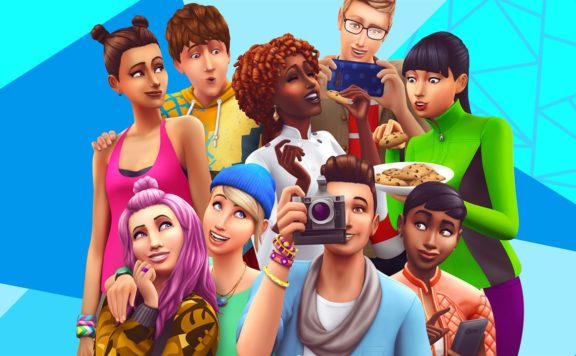 Dragon Ball FighterZ is born from what makes the Dragon Ball series so loved and famous: endless spectacular fights with its all-powerful fighters. Using the power of the Unreal engine and the talented team at Arc System Works, Dragon Ball FighterZ is a visual tour-de-force. Build your dream team and sharpen your skills to master high-speed tag combinations. Ranked matches, interactive lobby, crazy 6-player Party Match... There is something for every taste! Discover a never-seen-before scenario featuring Android 21, a brand new character whose creation was supervised by Akira Toriyama himself.
9
Average User Rating
3 votes
Have Your Say!
Your Rating: 0
Submit
Write A Review
Genre:Action, Fighting
Developed By:Arc System Works
Publisher:Bandai Namco
Modes:Multiplayer, Single-player
Series:Dragon Ball