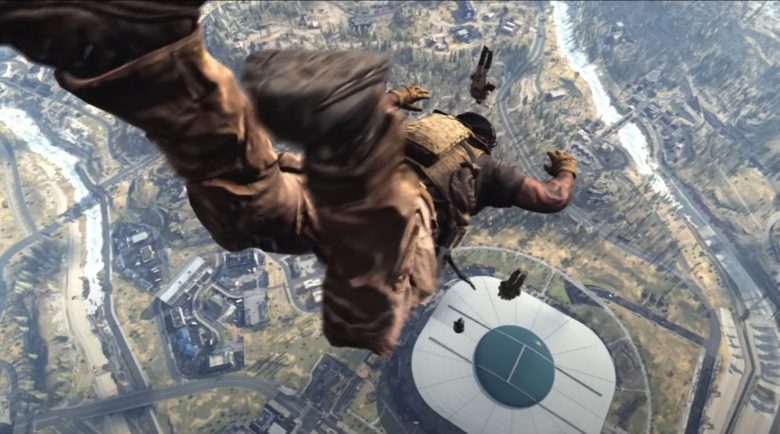 There are so many reasons I hate battle royale games. I spend more time in the lobby than the actual game, all my loot resets at the beginning of each match, I get killed as soon as I land on the ground, and Ninja, to name just a few. 6 months of therapy would show the root cause of my hatred could be that H1Z1 Just Survive didn’t survive while the battle royale version has. The real reason I hate BR games is really quite simple – anything that 10-year-olds are better at than I am must be bad, right? Yep, when you combine fading eyesight, slower than average reflexes, and disdain for anything that wasn’t around when I was a kid, it’s a no-brainer that I’m not going to like it. Yes, I am a Boomer, and this is my list of 7 battle royale games actually worth playing.

Several battle royales have found their way onto mobile devices but I have found Modern Warfare Mobile to be the most enjoyable. Maybe it’s because MWM offers up classic team-based matches alongside the battle royale mode, but if I have to be honest it’s probably the aim assist auto-fire option that makes MWM my go-to mobile BR of choice.

Remember that bit where I mentioned hating everything that wasn’t around in my youth? Well, a large chunk of my freshman year in college was spent playing Tetris, so Tetris 99 makes this list by default. If Tetris 99 was around 30 years ago I could have proven once and for all that I was the best Tetris player in the dorm. Or not. Yeah, probably not.

Tetris 99 shows off how varied the battle royale genre can be. No parachutes, no guns, not even a map, just the typical Tetris gameplay of clearing lines like you always have. Clearing multiple lines sends trash blocks to your targeted player’s screen and getting a kill this way earns you badges. The more badges you have the more trash you send, and the bigger target on your back. As if Tetris wasn’t already hard enough.

Anything That Ends In .IO

Slither.io, Hole.io, Agar.io. Anything .io. These BR games – technically more king of the hill than battle royale since they never end – level the playing field a smidge by relying a little less on the quick reflexes and map memorization needed to win at the shooter BRs. In most .io games you start out small and begin to grow by gathering whatever food source the particular game has. At some point, you will encounter other players. If you’re bigger than they are, eat them for a big boost in size. Otherwise, run away to live another day. It really is that simple and it happens to be more fun than you would expect.

Start in a piddly Mini Cooper and try to outrace all the other drivers to win The Eliminator. Along the way you’ll need to upgrade your car by finding a higher tier vehicle out in the wild or getting an automatic upgrade by beating another player in a one-on-one race, all while staying inside the ever-shrinking arena. It won’t replace your regular Forza activities but the Eliminator is a fun diversion when you need a break from the regular Forza grind.

Developer Landfall Games has taken all of the wonky physics and low polygon count visual style of Totally Accurate Battle Simulator and slammed it into a battle royale game, aptly called Totally Accurate Battlegrounds. Instead of dropping from a plane or bus, you start off by blasting off from the top of Clustertrucks (another Landfall game) and flying across the map until you smack into the ground. From there it’s like playing a BR game drunk. I wonder…if you are actually drunk does it feel like you are sober?

Blackops BR hit the scene hard but faded quickly. Now we have been given the free-to-play CoD: Warzone, and I couldn’t be happier. Well, maybe if I could win a match, but that isn’t the game’s fault. What is it I like about Warzone? Right off the bat, there is the familiarity of the map with Verdansk borrowing from so many classic CoD maps, not to mention it is a vast area, meaning I can hide longer than usual. I also like that Warzone allows you to level up your gear and then buy loadouts with your favorite equipment, giving you something to carry over from one match to the next. You also get a second chance with the Gulag; we all need a second chance. Best of all you get to waste your teammate’s cash by having them rez you when you die.

There, I said it. The best battle royale game is the one someone else is playing. Someone good preferably. Streamers like Ninja, Tfue, and Summit1G are always topping the charts, but my favorite BR streamers are Dr. Disrespect who brings a ton of entertainment value along with his decent gameplay, and Sacriel who is fantastic to watch since he is willing to hand out some pro tips as he plays. 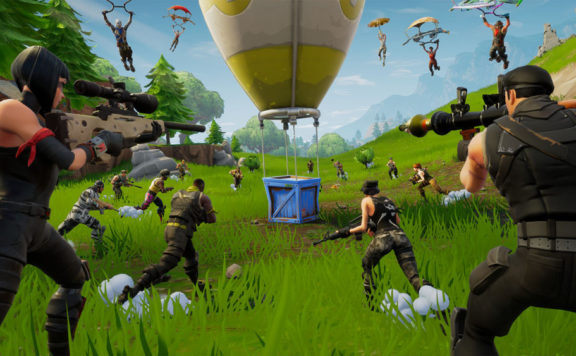 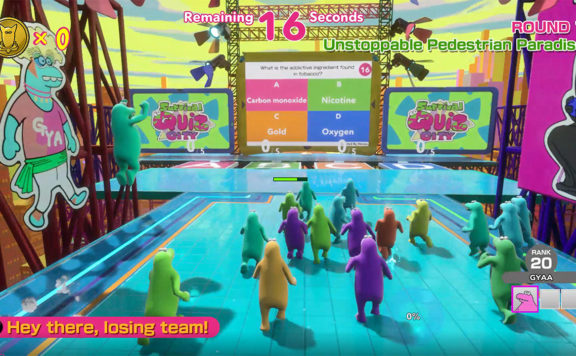 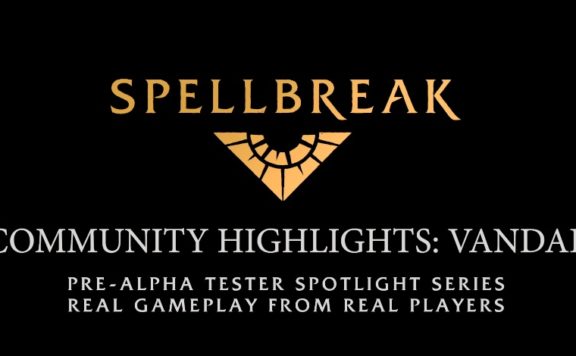 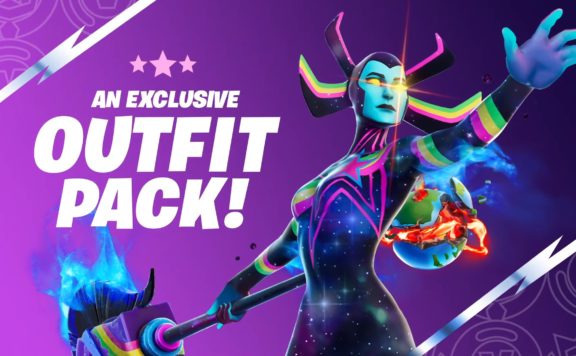