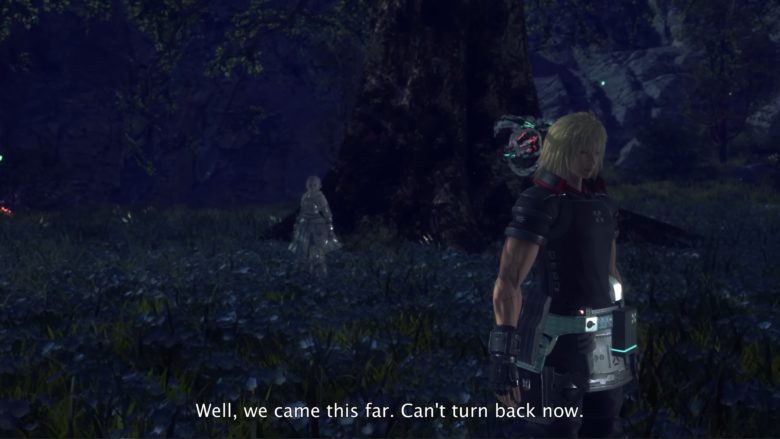 Star Ocean is a series of JRPGs that has spanned several generations of consoles and now there is a new title being added to the list. Star Ocean: The Divine Force will make its way to consoles old and next-gen, and PC worldwide on October 27, 2022.

The good news for those of us in the west is that this will be released on all consoles physically and digitally while it will only be released for PS4 and PS5 in Japan. There will be pre-orders made available and the digital versions will have an in-game item weapon pack for the main characters.

Square Enix has released some new footage of a character called Midas Felgreed, Nina Deforges, and D.U.M.A. It has shown footage of the battle systems, combos, and new areas along with other features.

Some data pulled directly from the PlayStation store shows that you will be able to move in three dimensions while flying in the largest areas ever for Star Ocean. You will be able to seamlessly enter battles even if you are climbing on rooftops or scaling mountains.

The action in this Star Ocean takes things to another level to make it faster than ever before. Be prepared for a completely new experience that you have never seen before. Here is the release date trailer.

Written by
Chris Bowman
Long time game enthusiast and writer. I have beta tested a lot of Mmorpg's since I was thirteen including Star Wars Galaxies, Lord of the Rings Online, and Star Wars The Old Republic. Currently attending The Art Institute of Pittsburgh for a degree in Game Art and Technology.
Previous ArticleBlood Bowl Beta 3 Took Out 4618 Players And Racked Up Over 200000 InjuriesNext ArticleDune: Spice Wars Welcomes Imperial Guests With House Corrino 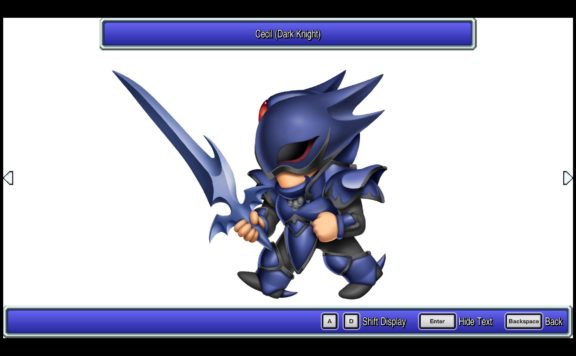 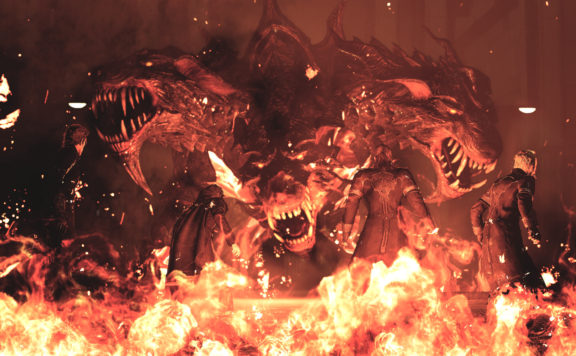 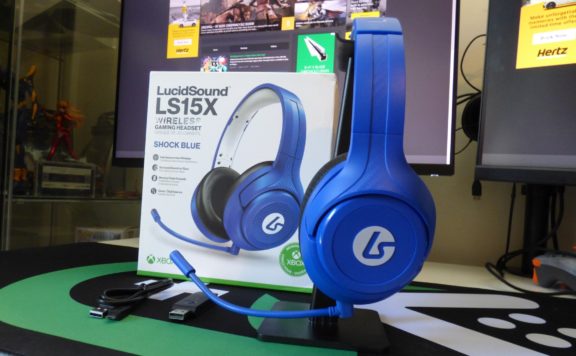