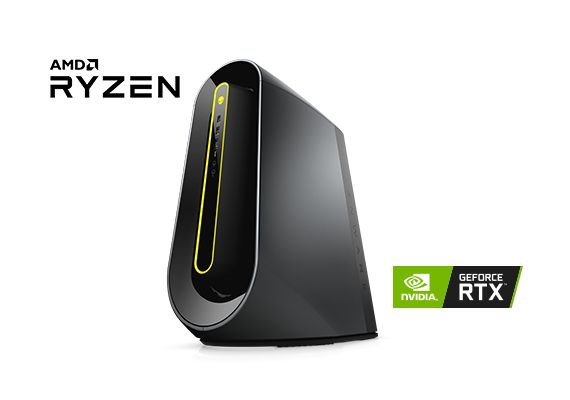 Hyper X has just announced that its HyperX Fury DDR4 memory has docked with the Alienware Ryzen range of desktop machines to provide an enhanced experience for gamers.

It is likely you will already be aware of both Alienware and HyperX. Founded back in 1996 by Nelson Gonzalez and Alex Aguila, Alienware is one of the go to gaming brands for desktop and laptop pre built systems. Their focus and build quality and performance has seen the manufacturer roll out a range of systems that are distinct, to say the least. Now, with the rise of AMD Ryzen chips into the gaming fold, HyperX is backing up this new line up of Ryzen systems with their own memory. The addition of HyperX Dfury DDR4 will include memory that has Alienware factory optimized module configurations that support system builds up to 64GB. These will be available at speeds of 2933 MHz or 3200 MHz for anybody that wants to swap out the onfiguration.

This isn’t all you’ll find in an Alienware Ryzen system either. The new Aurora Ryzen systems on offer can sport anything up to the game-changing AMD Ryzen 9 3950X which spirals off an incredible 32 threads with an Nvidia 2080 Ti to back up the power of this team red processor. It might not be 128 threads but you’ve got to draw the line somewhere, right? Initial reviews of the Ryzen range of Aurora desktops show that this combination of processor, memory, and GPU absolutely obliterates games like Shadow of the tomb raider chewing up over 100fps at 1080 and still peaking over 60fps at 4k.

If you want performance, and what gamer doesn’t, then it looks like Hyper X and Alienware can deliver it. You’ll just need to find the $4000 odd to get it. You can find out more about the full range of HyperX memory over at the official website or check out the Alienware Aurora here.

Written by
Ed Orr
For those of you who I’ve not met yet, my name is Ed. After an early indoctrination into PC gaming, years adrift on the unwashed internet, running a successful guild, and testing video games, I turned my hand to writing about them. Now, you will find me squawking across a multitude of sites and even getting to play games now and then
Previous ArticleNew Mass Effect Title in Very Early Development & Anthem OverhaulNext ArticleThe Beast Inside review for PC 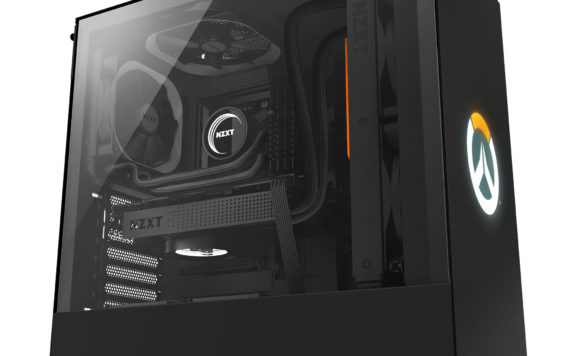 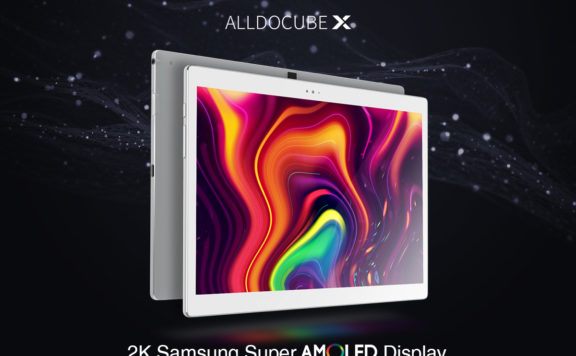 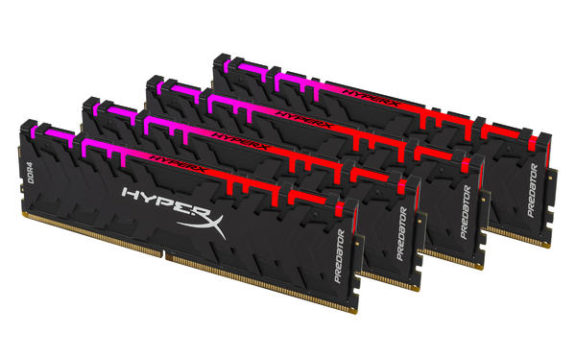