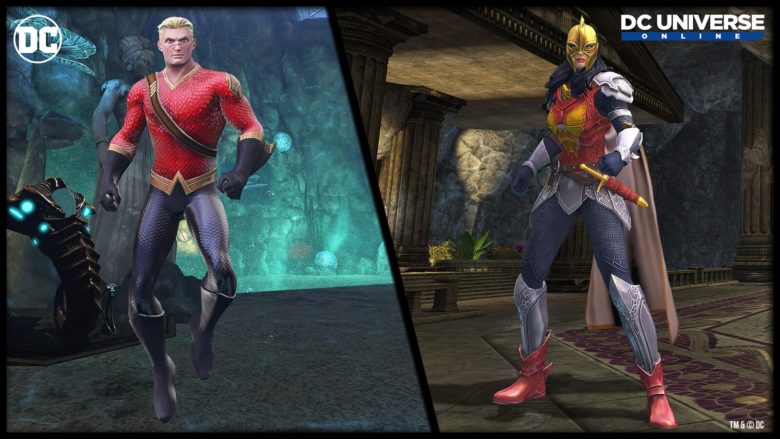 The next chapter of the DC Universe Online story is coming soon in World of Flashpoint. In the upcoming MMORPG‘s DLC, Atlantis and Themyscira are at war, Batman is embracing his darker side, and Flashpoint Gotham City is even more crime-riddled than ever before. Players will interact with NPCs including Flashpoint Batman (Thomas Wayne, Bruce Wayne’s father), Emperor Aquaman, and Flashpoint Wonder Woman to name a few.

World of Flashpoint is inspired by the events of DC’s Flashpoint storyline. However, this episode represents only a small slice of that entire epic. Your Super Hero or Super-Villain will experience the realities of this timeline and witness some of the most essential moments and challenges while striving to set things right.

The game’s DLC was inspired by a number of DC comics including Flashpoint #1-#5, Flashpoint: Batman – Knight of Vengeance #1-#3, and Flashpoint Wonder Woman and the Furies #1-#3. Developers are recommending that players read these comics to provide the broadest possible background for the new content.

World of Flashpoint is free for all DCUO players and it will remain free to everyone forever. The plan is to launch the DLC on April 15, 2021.

Written by
Suzie Ford
Suzie is an avid gamer and has been since 1995. She lives in the desert with her own personal minion while dreaming of pixel worlds beyond Earth.
Previous ArticlePac-Man 99 is a New Switch Battle Royale & It’s Out Today!Next ArticleGuild Wars 2 – Super Adventure Festival is Back! 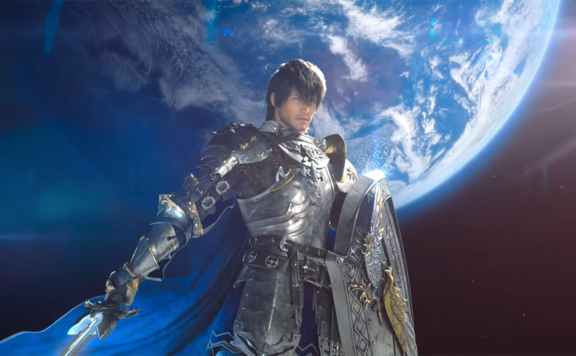 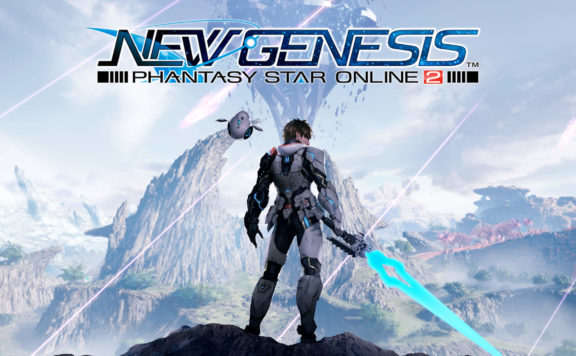 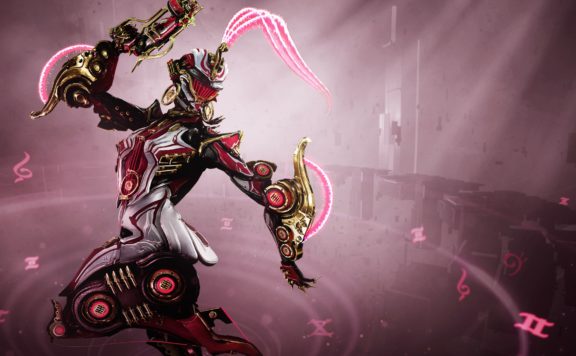 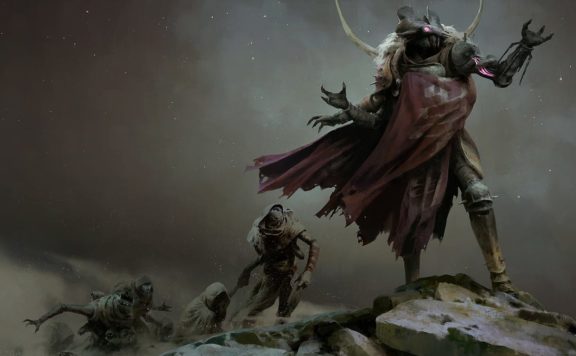 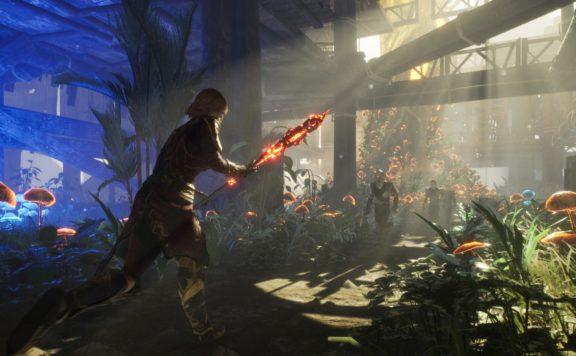