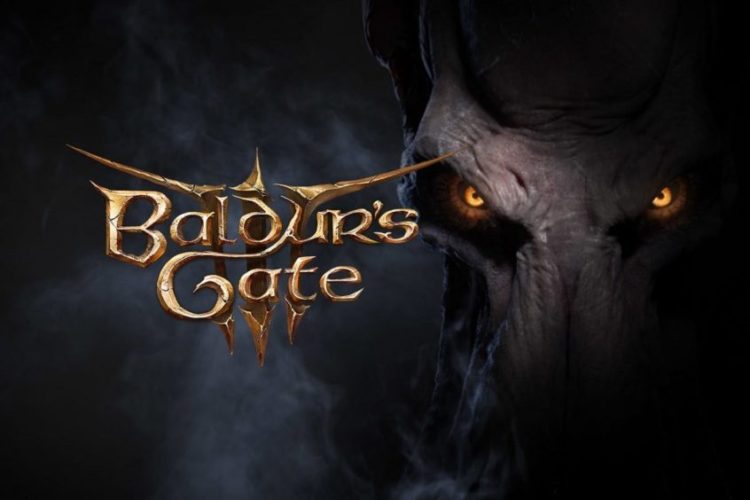 During this weekend’s New York Toy Fair, Hasbro and Larian Studios announced that Baldur’s Gate 3 will be coming out into Steam Early Access sometime in 2020. The announcement was made during an investor summit during the convention.

For those looking for more information about the keenly anticipated cRPG, it should come as good news that Larian will be on hand at PAX East this coming weekend to show off gameplay footage for the first time.

The World Gameplay Reveal of Baldur’s Gate 3 will be happening LIVE at PAX East on Thursday 27th February at 1530ET. Join Swen live on stage with a special guest, and if you can’t, we’ll be streaming to YouTube so you can be involved no matter where you are in the world. pic.twitter.com/96bTNGNCqk

Hasbro also announced that it has a whopping seven Dungeons & Dragons games in the works including Dark Alliance. According to the meeting notes, BG3 and Dark Alliance will be released into at least early access in 2020 with subsequent D&D titles coming out at the rate of one per year through 2025.

You can learn more about Baldur’s Gate 3 on its official site. We’ll be covering this Friday’s gameplay reveal as well, so keep your eyes here on Gamespace!

Written by
Suzie Ford
Suzie is an avid gamer and has been since 1995. She lives in the desert with her own personal minion while dreaming of pixel worlds beyond Earth.
Previous ArticleStoneshard Early Access Review for PCNext ArticleGamespace Weekly 24 February, last Week At Gamespace 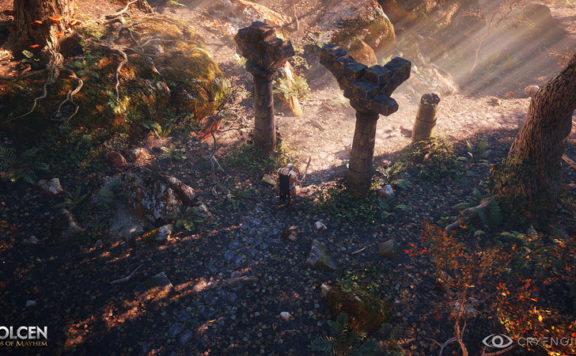