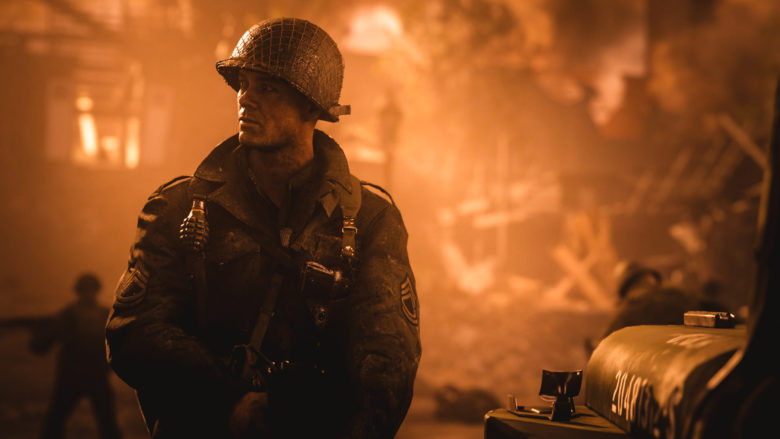 If you’re hyped about the Call of Duty WWII PC open beta coming this weekend, give in to it! You can now head to Steam to download the client and get ready to roll on September 29th.

During testing, you’ll be helping the team develop multiplayer for PC players. You’ll be invited to submit feedback on the Steam page as well as on the official site.

So what do you need to know today? Let’s take a look.

You’ll want to first make sure your system is up to the job.

Here are the recommended specs for the PC Open Beta:

Here are the min specs for the PC Open Beta:

Next, you’ll want to check up on what you can expect from the PC-specific client:

Lastly, you’ll definitely want to know what you’ll get to do during the game as well as what type of experiences you can expect.

So, are you ready? If you are, head to the Steam page to get the download started and prepare for the coming weekend!

If you decide to purchase the game, it’ll set you back about $60. 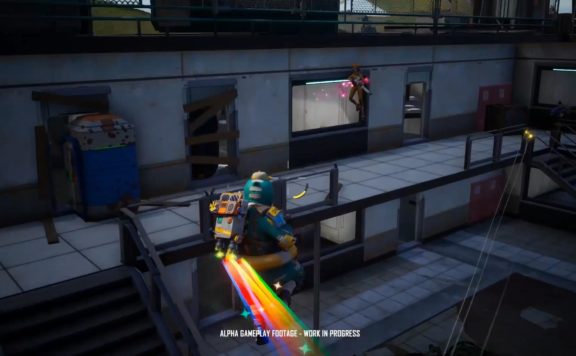 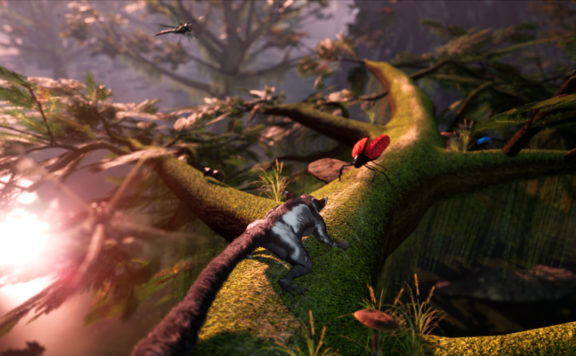