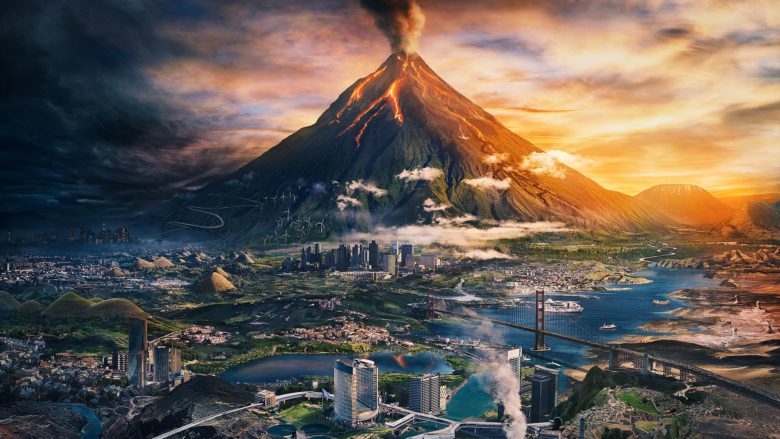 2K and Firaxis Games are proud to announce that the second expansion pack for the award-winning strategy Civilization VI, Gathering Storm, is now available for Windows PC.

“Firaxis continues raising the bar with Sid Meier’s Civilization VI: Gathering Storm in developing the largest and most feature-rich expansion to date for the franchise,” said Melissa Bell, SVP and Head of Global Marketing at 2K.  “The development team exceeded our expectations by delivering a unique expansion with a living world of climate challenges for players to experience Civilization in ways never before possible.”

Gathering Storm is the largest expansion for the beloved strategy series. It also introduces a new way to win the game through the Diplomatic Victory and the World Congress. In addition, there are eight new civilizations and nine new leaders, as well as many new units, buildings, improvements, wonders and more.

“In Sid Meier’s Civilization VI: Gathering Storm, the world around the player is more alive than ever before,” said Ed Beach, Franchise Lead Designer at Firaxis Games. “We’re excited to offer new ways for fans to discover fresh experiences playing Civ, and this expansion epitomizes that sense of exploration.  The choices players make will influence the world ecosystem and could impact the future of every civilization on the map.”

Written by
Catherine Daro
While growing up in the wilds of Russia, Catherine learned to talk, write and game at almost the same time. You can follow her attempts at latter two at MMORPG.com and GameSpace.
Previous ArticleMonster Prom Has a Second Term DLCNext ArticleRainbow Six Siege Free Weekend February 14 – 17 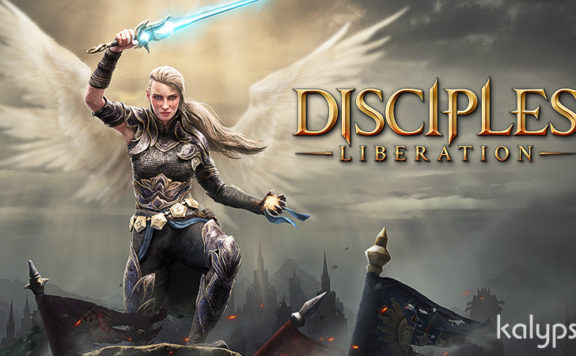 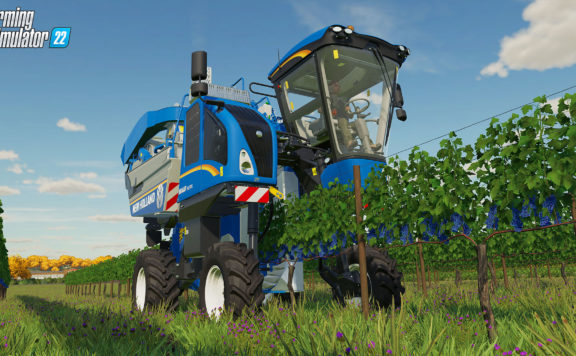 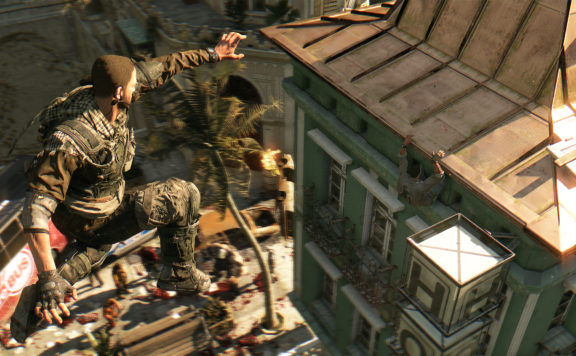