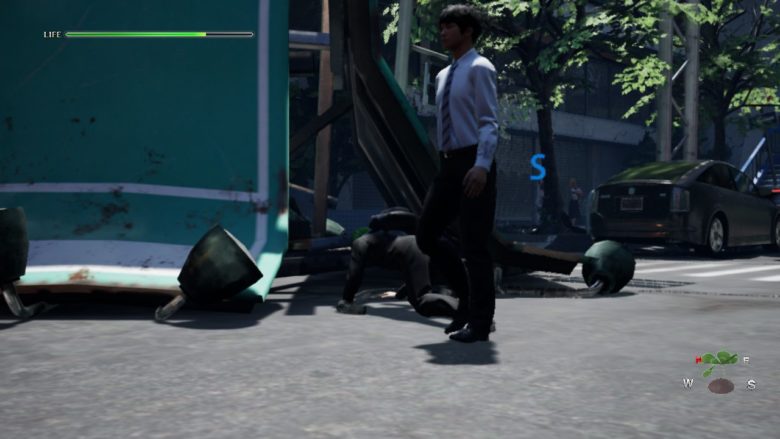 Disaster Report 4 is a game that almost never arrived. After making waves with a planned release on Playstation 3, the initial announcement of this disaster simulator didn’t come to much. The 2011 Tohoku earthquake and Tsunami in the North-Eastern regions of Japan halted the production of this follow up to the franchise of disaster games. The title almost wilted entirely due to the extended development process. It has taken until now for the game to come crashing onto PC and Console and we managed to watch the world burn on Nintendo Switch this week.

Like each of the Disaster Report series before it, Summer Memories is a tale of survival among natural catastrophes. It comes from Japan’s Granzella studio and follows a player character as they head into an unnamed big city for a job interview. As if the idea of a day in front of the hiring board isn’t atrocious enough, a massive earthquake hits the urban area and all hell breaks loose. From here a story of survival swallows up gamers, pushing them to explore the human condition and simply try to survive the hardships of a major disaster while making their own fate.

Great RPGs allow players to project themselves into a character, or even wear the mask of the villain. Disaster Report 4 opens character creation with a mix that provides a barely acceptable range of character options. For a modern RPG, the limited facial presets, a handful of hair options hair, and seven skin tones barely make a dent in the expectations of players used to the promise of the cybernetic body warping modifications of Cyberpunk 2077. Despite this, Summer Memories managed to surprise. The visuals of character creation might not be the most diverse but Granzella has put a huge effort into the narrative arc of your character. A total of nine opening statements present themselves to players before the game even gets started, setting the scene for the disaster that unfolds. Whether you want to be a happy go lucky hedonist or a morally upright citizen there are options available right from the off. 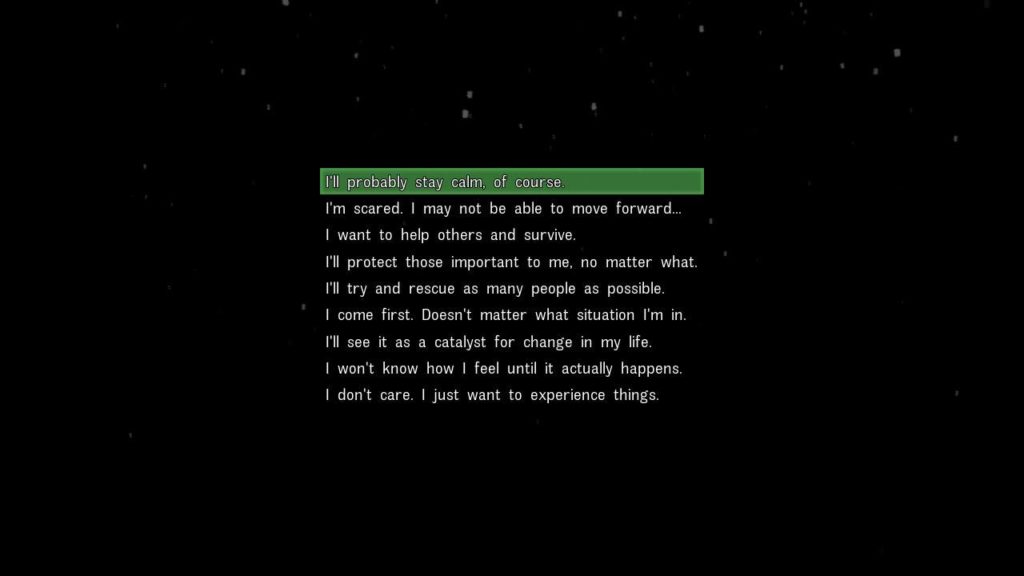 Setting into the city

Riding into the glamour of a pristine Japanese city, untouched by nature’s fury, the Nintendo Switch seems to handle the performance requirements of Disaster Report 4: Summer Memories adequately. Compared to consoles like the Playstation 4 Pro or the ridiculous ray tracing capability of a PC, Nintendo’s tiny handheld powerhouse is not up to the task of life-changing graphics. Characters are, however, rendered reasonably well and the surroundings benefit from the diminutive handheld screen blurring any low fidelity into the background. This doesn’t look so slick when pushed up onto the big screen but then, the opening moments of the game aren’t likely to leave anybody worrying about how the city looks for very long.

As you might expect from a game that centers on disaster management and simulation, the initial impact of the opening earthquake is severe, to say the least. Summer Memories is designed to replicate the effect of something around a level 7+ Earthquake, cracking roads, shifting landmasses, and knocking over buildings. The development team has taken some liberties with some scenarios for dramatic purposes, making landmasses shift in weird directions, inserting explosions that don’t make sense, and even allowing pedestrians to go exploring in collapsed buildings. The opening scene pales in comparison to the disaster that halted initial production but mostly provides an effective backdrop to play out a struggle for survival. As players stumble off a trashed bus, they find the world around them has been thrown into turmoil and Summer Memories presents a city that echoes with the groans of injured people and unstable buildings. As survivors trip around the open parks and try to asses the damage, the buildings that line this built-up area seem just as unstable as its citizens.

No Place To Hide

What unfolds next is a brief introduction that introduces a largely exploration-based quest system. Mixing open world exploration with a narrative arc, Summer Memories pushes players to investigate the world around them, from the buildings that growl menacingly as the strain under their own weight to the local shop fronts that remain open, anything could hold the key to getting players home and dry. 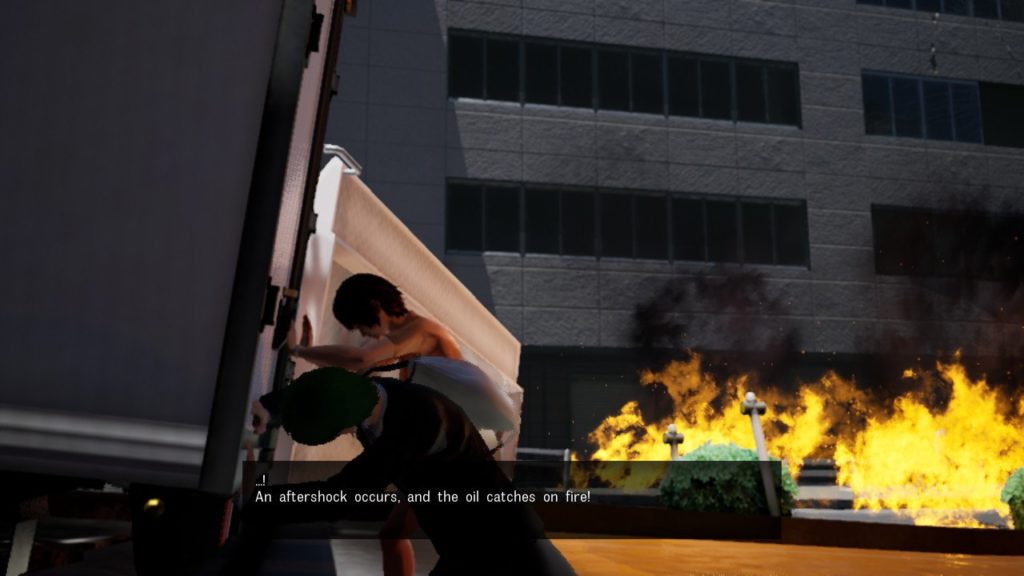 This exploration delivers the central arc of the story, although we won’t tell you how it unfolds. As the journey back out in the decimated city unfolds, players pick up items, manage an inventory, interact with NPCs and carry out tasks in a relatively linear questline. There isn’t much room to deviate off into side quests as you try to walk down the blistered pavements, crawl through the rubble, and use whatever is available to leave the devastation behind. The control system and user interface that facilitates all this action is not exactly difficult to decipher and doesn’t need to be particularly innovative. This game relies much more on exploration than regular RPG problem-solving to engage players.

Exploration is intrinsic to driving the narrative as it allows gamers to interact with the people at the heart of this tragedy, experiencing their own fears and failures through your own eyes and it is a surprisingly engaging experience. Whether these survivors are deeply annoying and entitled school children, city workers, or indifferent individuals they have their own stories and desires. A text-based, almost visual novel, dialogue system allows players to pick from a huge number of branching paths choosing whether to help, ignore, or even hinder the unfortunate individuals that litter the street corners. What initially presents as a seemingly stale system for engaging with the narrative reveals a great deal more depth as Summer Memories unfolds.

At the heart of this adventure is a journey of self discovery for the central character but along the way, Summer Memories reveals some troubling moral choices that ultimately shape the central protagonist. Would you tell a trapped dying man that help is on the way and watch him thank you in his dying breath? Would you tell a particularly selfish child that she is about to walk first into the fire? Would you condemn somebody just because you weren’t in the mood and wanted to get home? The opportunity to bow to more base human emotions in the safety of your front room while watching the consequences play out is something DnD might have nailed years ago but it’s particularly impactful when the effect of a decision plays out against the backdrop of a city block brought to ruins and the characters involved are hardly going to avenge the Earth. 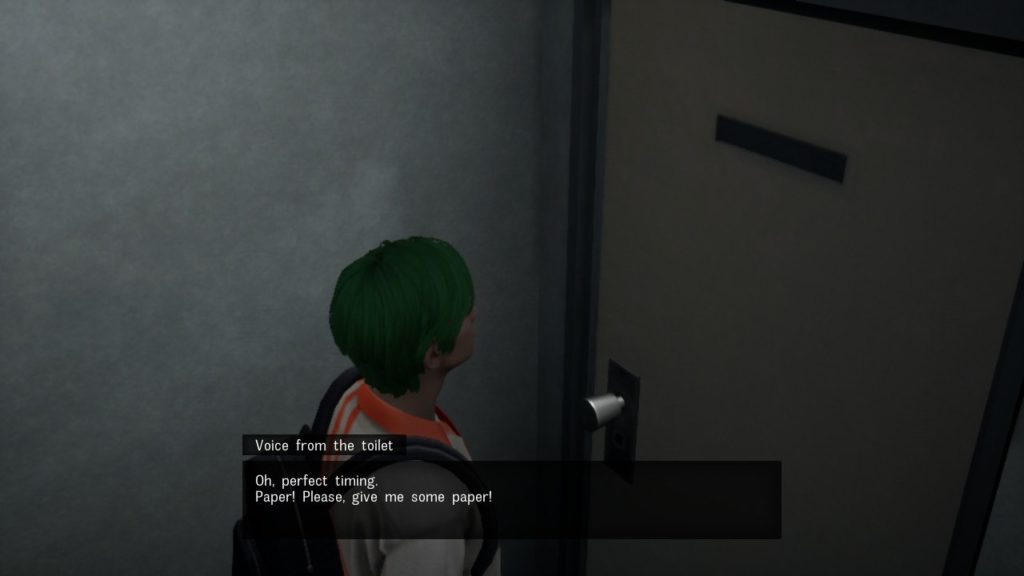 Summer Memories isn’t all serious business, some solid storytelling allows for moments of levity, whether it’s some over the top anime-esque arguments or the unhealthy obsession this title has with toilets. Yes, you can go to the toilet. There are toilets everywhere and you even have a “toilet need” parameter. It’s utterly ridiculous and slightly brilliant all at once. I can only imagine somebody on staff played the Yakuza toilet mini-game and figured it works there. Alongside this unexpected addition, Summer includes the traditional player health meter and a psychological stress system. The stress mechanic is supposed to indicate the psychological stress of a major event like an earthquake but I found it effectively served to slow down the action, forcing characters to take rests rather than invoke the kind of response that the writing achieved with more subtlety than an arbitrary sign plastered across the top of the screen.

While much of Disaster Report 4: Summer Memories is a serviceable, if linear feeling, RPG a number of things are utterly bewildering about this title. Whether it is taking to the sea to escape a flood, refilling the toilet roll, or crawling through the rubble to get past the wreck of a fallen office block there is little to no indication of what’s going on. NPC interaction is all the hint really required it seems. I would like to blame a lackluster tutorial but there isn’t one. The game thrusts you onto a bus and unleashes an earthquake upon you from the off. I would therefore at least like to lean on a quest log, but there isn’t one. The open-world instances don’t provide much direction beyond a compass, while cut scenes do not engage until the appropriate prerequisite moment. While this is likely designed to make interactions feel more natural, it leads to gameplay where players stumble from one scene to another making the whole experience feel like a rudderless walk around the block at times.

When I say walk, I do mean walk. Owing to the aforementioned subpar tutorial, we spent our time in Summer Memories unable to run. If simply due to fatigue or a knock on the head, we will never know but the result was a mindless wander around open instances that meandered into a process of clicking on all the one-liner NPCs until a cut scene activated. This had an incredibly detrimental impact on pacing, undermining a great concept and a game that mixes the bizarre light relief of Japanese sensibilities with some seriously difficult moral choices.

Written by
Ed Orr
For those of you who I’ve not met yet, my name is Ed. After an early indoctrination into PC gaming, years adrift on the unwashed internet, running a successful guild, and testing video games, I turned my hand to writing about them. Now, you will find me squawking across a multitude of sites and even getting to play games now and then
Previous ArticleSea of Thieves unexpectedly ready to set sail for SteamNext ArticleApex Legends – The Old Ways Trailer 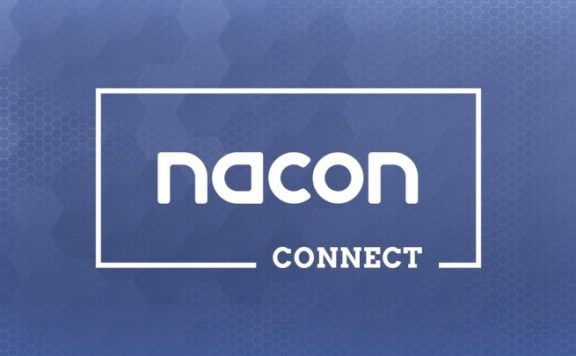 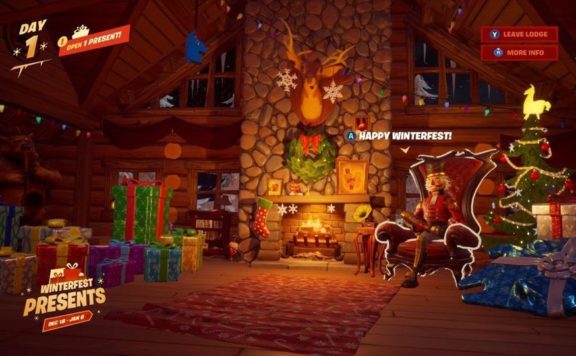 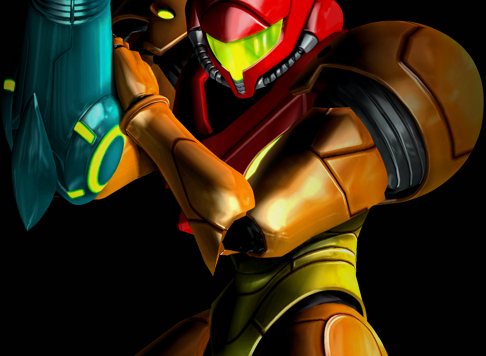 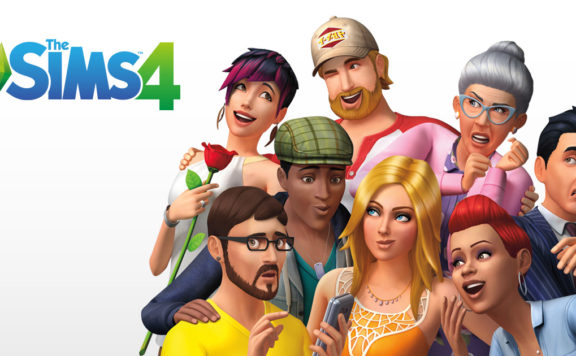