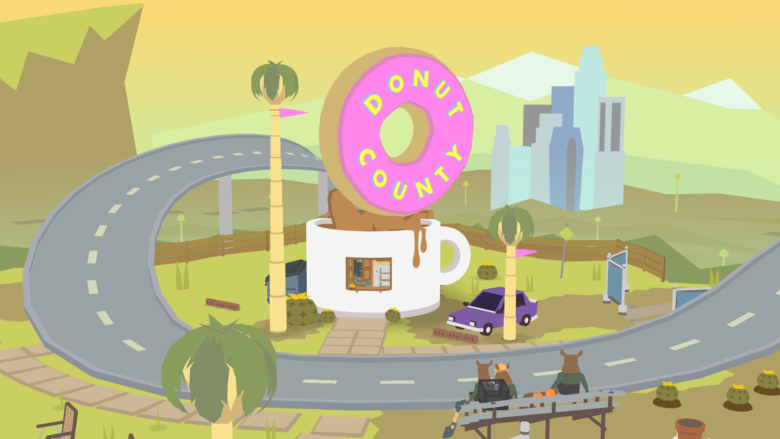 OK this has to be one of the most unusual game settings we’ve ever seen. During this weekend’s PlayStation Experience, players learned about a new game called Donut County. Yes, you control a hole…in the ground.

You read it right. Of course, the game doesn’t begin that way. You’re rank-and-file BK, a raccoon working for a trash stealing company that controls mechanical holes. But when BK takes a dive into one, there is a reckoning at hand.

Once inside, you, as BK, control a little hole that grows as you literally eat everything in sight. Both weird and strangely awesome, right? Of course, all that gluttony and growth requires a bit of strategy. If you swallow a river, you…er…the hole fills up. Swallow a fire and the hole catches fire. Get the drift?

The game is developed by Ben Esposito, the level designer for What Remains of Edith Finch. This indie gem will be heading to PlayStation 4 in 2018, though it will also be coming to PC and iOS at a later date.

Written by
Suzie Ford
Suzie is an avid gamer and has been since 1995. She lives in the desert with her own personal minion while dreaming of pixel worlds beyond Earth.
Previous ArticleJupiter & Mars is a Game with A Conscience from TigertronNext ArticleNew Ready Player One Trailer Introduces the Virtual World of OASIS 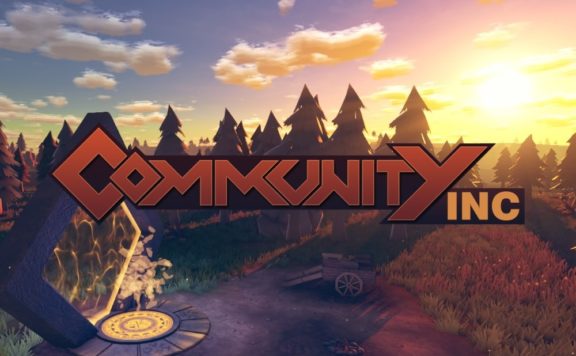 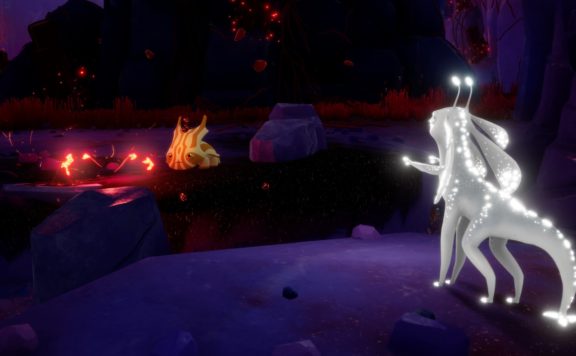