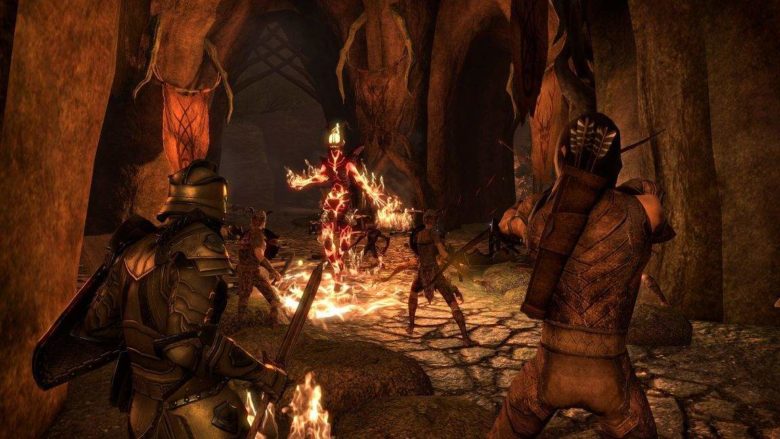 It’s no secret that I’m a fan of Zenimax Online’s Elder Scrolls Online. In my opinion, and of course that’s just like anyone else’s, it’s quickly become the best console MMO on the market. ESO is the example all future games in the genre should be following if they want to share in the success that’s given ZOS an 8.5 million copy selling game.

Yet, it wasn’t always this way. I imagine the team in Maryland has to get tired of constantly reminding the press and players, and being reminded in turn, that the game’s come a long way in the nearly three years since launch. But the truth is – it has. A game originally considered “OK” but “not Elder Scrolls enough” is now quite easily one of the best TES games the entire series.  There’s more content than just about any RPG you can name, and its closing in on the same claim for MMORPGs and it’s only in its 3rd year. 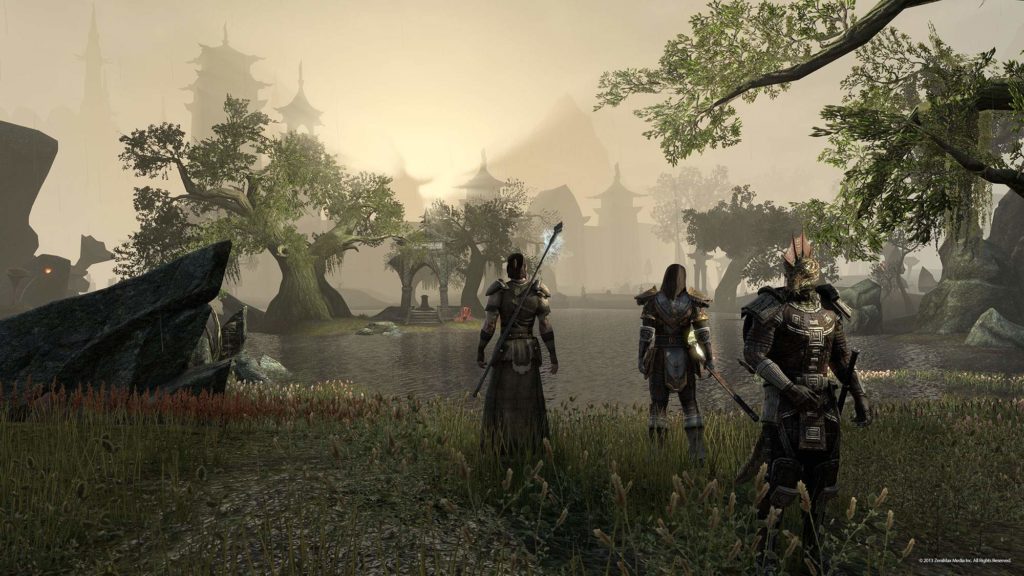 A long road to stardom…

Not long ago, it also made many a TES fan’s dreams come true with the announcement of Morrowind, ZOS first Chapter (think expansion) due out on the 15th anniversary of the original Morrowind game.  Over the past couple of years, they’ve added a Justice system, the Thieves Guild and Dark Brotherhood, a huge orc-centric storyline and zone in Orsinium, removed the level and faction restrictions so that ESO is as free and open as its single player brethren, and a whole lot more. Just last week they added housing, a favorite in Skyrim’s DLCs, and a long-time loved feature for MMORPG fans.

I’d be lying if I said I didn’t enjoy playing in Cyrodiil, even if I’m often on the receiving end of some massive zerg-routings by the Ebonheart Pact (Cyrodiil is the game’s open world massive PVP system taking place in the setting of TES IV: Oblivion). But I can’t deny longing for the small-scale PVP offered by Morrowind in its unique 4v4v4 battleground fights. 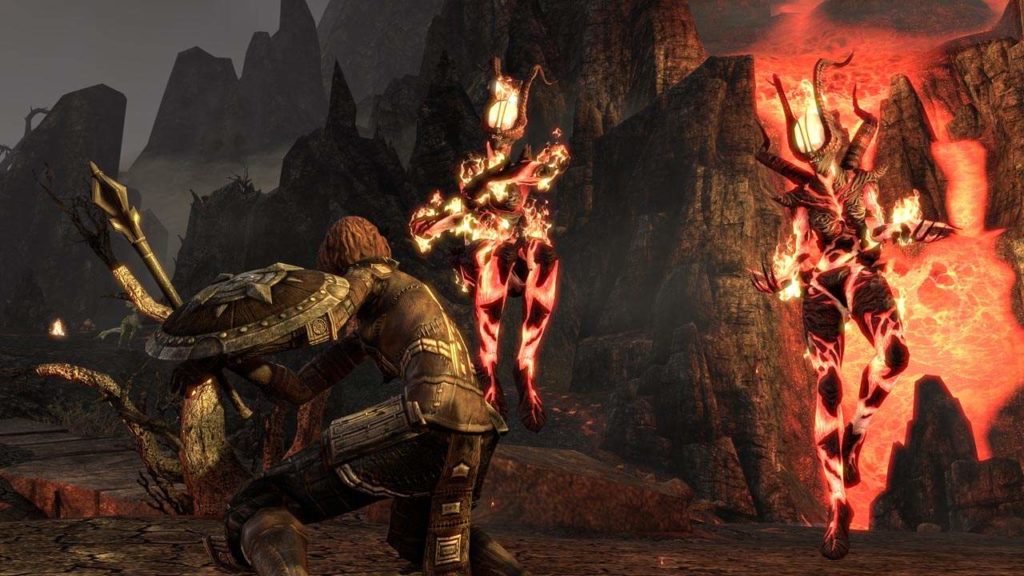 Now, I know I’m sounding a bit fangirl-ish here, but I think the general pulse of the gaming community would agree. WoW may still be “King on the PC” in terms of sheer numbers and pop culture stardom. But when it comes to sheer depth of content, breadth of features, and when weeding out the chaff on consoles, Elder Scrolls Online is in a class of its own.  ESO really is the best console MMO available. Call me crazy, but if this game keeps adding content and getting better every update, I don’t think we’ll need a new single player Elder Scrolls for a very long time. Just please, Zenimax… let me have a garden?

Written by
Catherine Daro
While growing up in the wilds of Russia, Catherine learned to talk, write and game at almost the same time. You can follow her attempts at latter two at MMORPG.com and GameSpace.
Previous ArticleLEGO Worlds – If You Build It, They Will ComeNext ArticleVikings: Wolves of Midgard 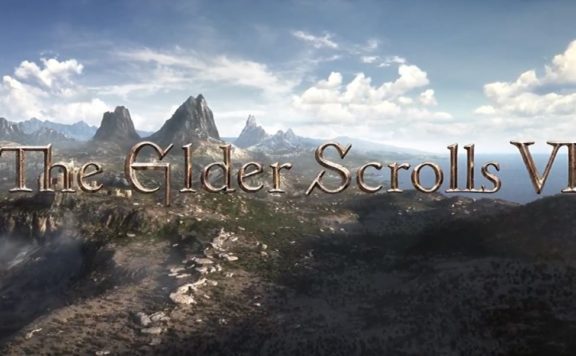 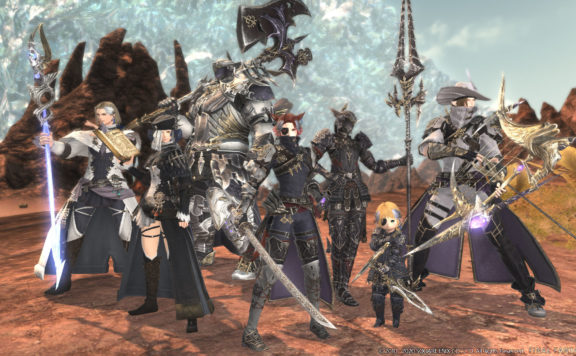 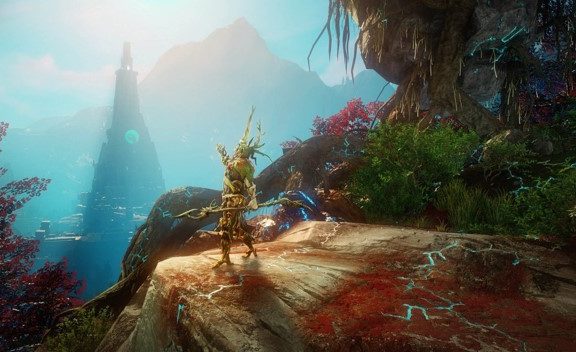