GungHo Online Entertainment has announced that Grandia HD Collection is coming to Nintendo Switch on August 16th. In addition to the well-known RPGs in the series, GHDC will come with updated visuals, new language options, and, of course, handheld support.

Later this year, GungHo has plans to bring Grandia HD Collection to PC and will be renaming Grandia II Anniversary Edition to Grandia II HD Remaster. There is no specific date when this will happen.

All of the remastered games will feature enhanced UI, sprites, and texture art as well as reimagined cinematic videos, widescreen support, Steam cards/achievements (PC) and both Japanese/English audio.

Written by
Suzie Ford
Suzie is an avid gamer and has been since 1995. She lives in the desert with her own personal minion while dreaming of pixel worlds beyond Earth.
Previous ArticleVermintide 2 Winds Of Magic Pre Orders Open TodayNext ArticleSurprise! Cataclysm launches into Anthem 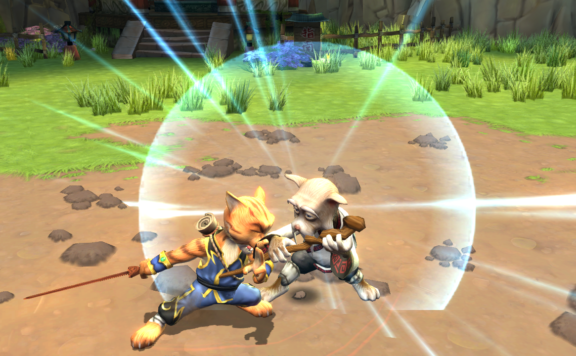