Developer Klei announced that deck-building rogue-like Griftlands is launching Early Access on PC via both Epic Games Store and Steam on June 15. The game will be going for $14.99 but the price will be raised to $19.99 sometime during summer.

The most recent update coming with Early Access adds a new game mode that unlocks once you’ve completed Sal’s story at prestige zero. In Sal’s Brawl, you play through a series of quick encounters and boss fights, leading to a fight against Kashio. This mode focuses on quick deckbuilding and card play, and contains unique grafts with powerful effects.

You can find the entire patch notes here. The next update to the game will be coming out on June 25th. 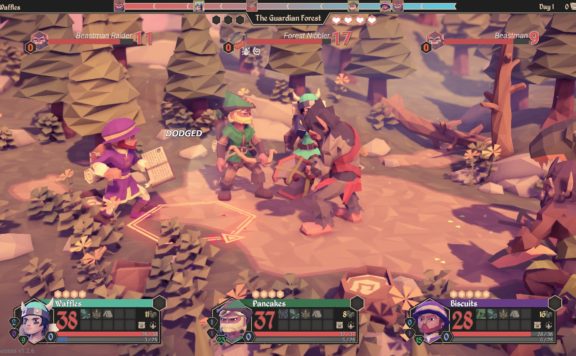 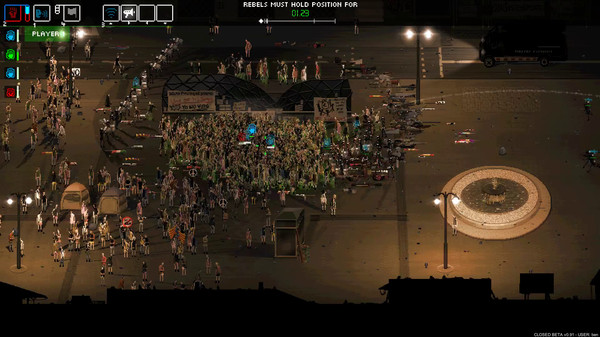