Guild of Dungeoneering, the rogueish indie card battler where death is a certainty, is about to get an Ultimate Edition.

Saturday’s Guerilla Collective, which we’re still sifting our way back through, introduced us to a ton of new and upcoming indie projects for the rest of the year, but we also spotted an unexpected throwback to the absurdly charming Guild of Dungeoneering. Later this year, the pen and paper styled dungeon crawler will release with a brand new Ultimate Edition, bringing together the base game, all the original DLC packs, and a horde of new quests, monsters, classes, weapons and loot.

For those that didn’t catch it the first time around, Guild of Dungeoneering is an adventure that takes a twist on titles like Dungeon Keeper. While players will look to help their own guild of heroes make it to glory there won’t be any spellcasting here. Playing a role as the GM, anybody heading out into the darkness of this deck builder will draw from a range of cards in order to build the mysterious new dungeon around their freshly minted hero. Ast things unfold, experience makes for more rewards, bigger challenges and new members of this guild.

Coming out of Gambrinous, an indie studio based in Dublin, this new version of Guild of Dungeoneering is the perfect time to jump in if you missed the earlier releases.
“Starting as a game jam entry in 2013, it’s a miracle the original Guild of Dungeoneering is as good as it is!”, says Larkin. “Ultimate Edition is our chance to delve back into the dungeon – armed with everything we know now – and make the game truly shine. We’ve fully rebuilt Guild of Dungeoneering in a new engine, tweaked and rebalanced every system and then added a whole load of new content to top it off”.

Guild of Dungeoneering Ultimate Edition will be released in 2021 and you can find out more about this redrawn dungeon over on the official website now.

Written by
Ed Orr
For those of you who I’ve not met yet, my name is Ed. After an early indoctrination into PC gaming, years adrift on the unwashed internet, running a successful guild, and testing video games, I turned my hand to writing about them. Now, you will find me squawking across a multitude of sites and even getting to play games now and then
Previous ArticleNeverwinter – Developers Share Details About the Bard ClassNext ArticleGrow: Song Of The Evertree Is A Budding New Sandbox Adventure 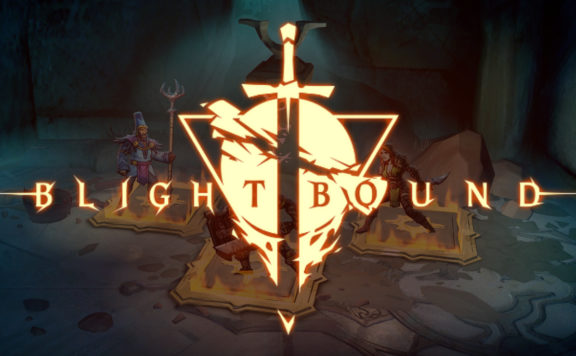