Infinite – Beyond Mind is about to blow you into a retro future as this action platformer it lands on PC and console in Q2 2020.

Coming to PC via Steam, PS4, Xbox One and Nintendo Switch in the second section of 2020 this 16-bit side scrolling title is a look into a future where players must battle to save their friends. Playing as one of two main protagonists, gamers will blitz through 16 side scrolling stages all set in a world devastated by war. When two friends are torn apart by the tyrannical Queen Evangelyn and her heavily armed forces, one must save the other from captivity.

Playing as either Tanya or Olga, players won’t just make it past enemy guards. There are intense boss battles and environmental challenges waiting in the Beljantaur Kingdom. You won’t have to go alone either. This is a game that focuses on friendship, so naturally, there’s plenty of co-op action available. Best of all, the game has a cute art style that seems to meld cute chibi ideas with a definite reverence for Studio trigger’s Kill ‘la Kill art style. Although, this time I think we will see more boss battles and fewer bits on show.

Infinite – Beyond the Mind comes to gamers courtesy of developer Emilie Coyo and publisher Blowfish Studios. We don’t have any further details on the game or it’s final launch price so you’ll have to wait here for that information. In the meantime, check out the trailer for a glimpse of the battle for this particular planet before it gets here later this year. Alternatively, head over to the official Blowfish website for more details from the source.

Written by
Ed Orr
For those of you who I’ve not met yet, my name is Ed. After an early indoctrination into PC gaming, years adrift on the unwashed internet, running a successful guild, and testing video games, I turned my hand to writing about them. Now, you will find me squawking across a multitude of sites and even getting to play games now and then
Previous ArticleMonster Hunter World: Iceborne finally arrives for PCNext ArticleCrunchyroll Opens Anime Awards 2020 Voting 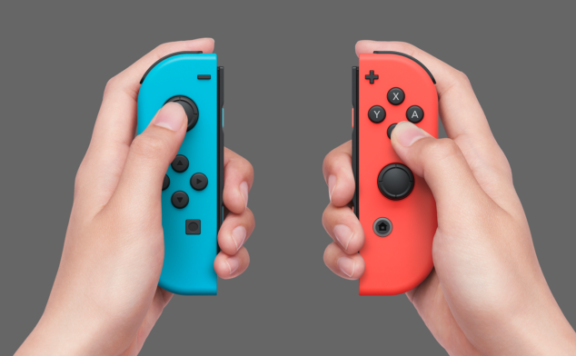