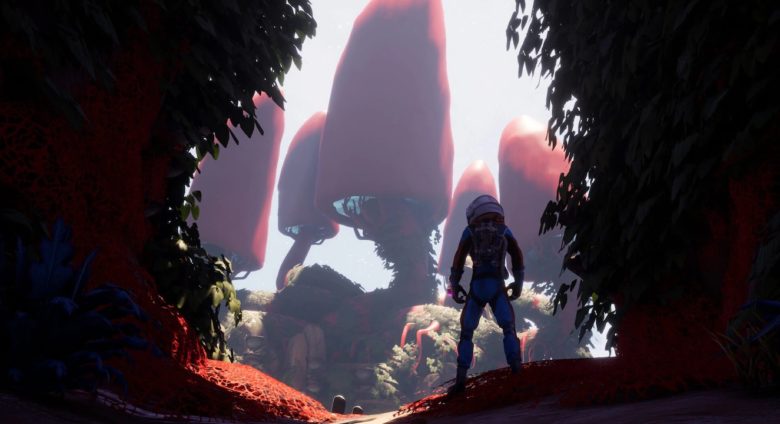 The Final frontier is full of dangers, new discoveries, and explosive death as we found out in Journey To The Savage Planet review.

Hitting PC via the Epic Store and mounting an expedition to PlayStation 4 and Xbox One on 28 January 2020, Journey to the Savage Planet is an offbeat adventure game set in the farthest reaches of the known galaxy. While the futuristic settings of other sci-fi adventures might find humanities best out on adventures, we’re not so lucky. In a more scattergun approach, any willing warm body willing to take part in this outreach program is flung out into the cosmos in an attempt to survey potential new homes for humanity. What unfolds is a quirky tale of survival against the odds and, more often than not, genetic cloning. 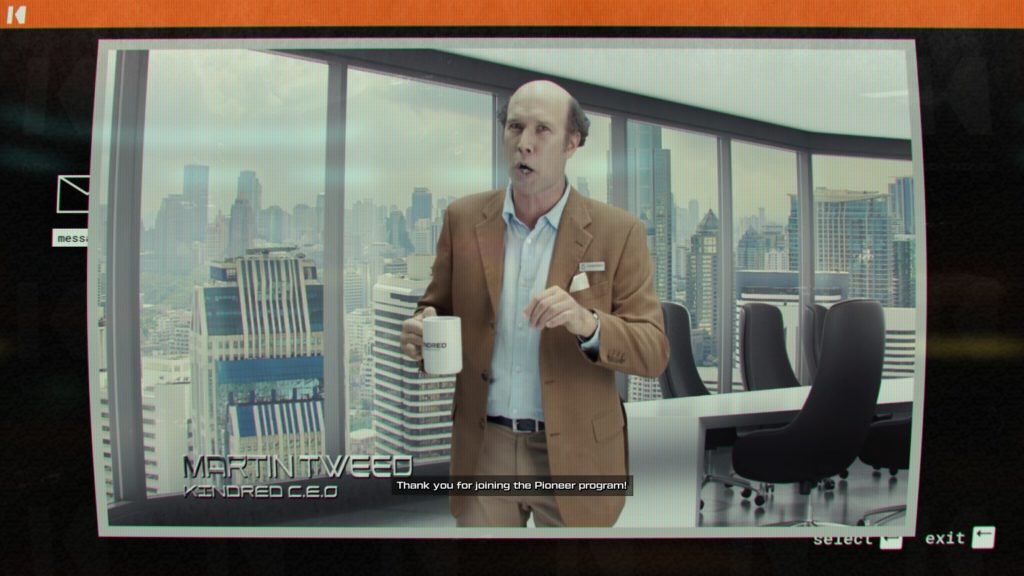 Waking up on a strange alien world isn’t an unusual opening for any game but this time the game’s unnamed protagonist is there at the behest of the world’s 4th most popular company, called Kindred Aerospace. Always eager to instill confidence in its employees, the initial briefing firmly fails to shake off the feeling that you are nothing more than cannon fodder for this ramshackle organization. Among the pleasant, almost cartoonish, color pallet of this adventure are several signs that developer Typhoon Studios aren’t going to treat your survival too seriously. The vending machine stacked with generic nutrient supplements and commercials running in the background only serves to cement the irreverent attitude of the onboard computer. If you didn’t have a bad feeling about this impulsive trip to outer space, you will after you check out of your abode and head out into the wild. Thankfully, this isn’t the first time we’ve been in this position.

The feeling that the out rim’s least prepared adventurer has landed in an ACME corp expedition continues as you set foot on the game’s titular Savage Planet for the first time. The surrounding snowscape and rolling savannah that stretch out beyond the edge of the horizon are decorated in a gloriously comical fashion. Glowing plantlife sway in the breeze, horrendously camouflaged pink eyeballs waddle around the tundra, and carnivorous plants hang out in the undergrowth as you head out or your first foray into the new world. That hyper-stylized aesthetic that greets players effectively pulls expeditions through the game. New biomes slowly open up all set around a range of puzzles, and an easily digested set of experiences that seed the planet with a mind-boggling array of weird and wonderful life.

It isn’t all harmless chicken dinosaurs or eviscerating local wildlife and scooping up the gooey remains. The Savage Planet is lethal and that is enough reason to get out. While the corporate entities at Kindred have tasks for you, the only option for players is to avoid the thermonuclear wildlife or the carnivorous plans long enough to get out alive. Journey to the Savage Planet manages to strike a solid balance between the exploration that inevitably comes with a game like this and a central series of quests, allowing players to run and gun for survival. 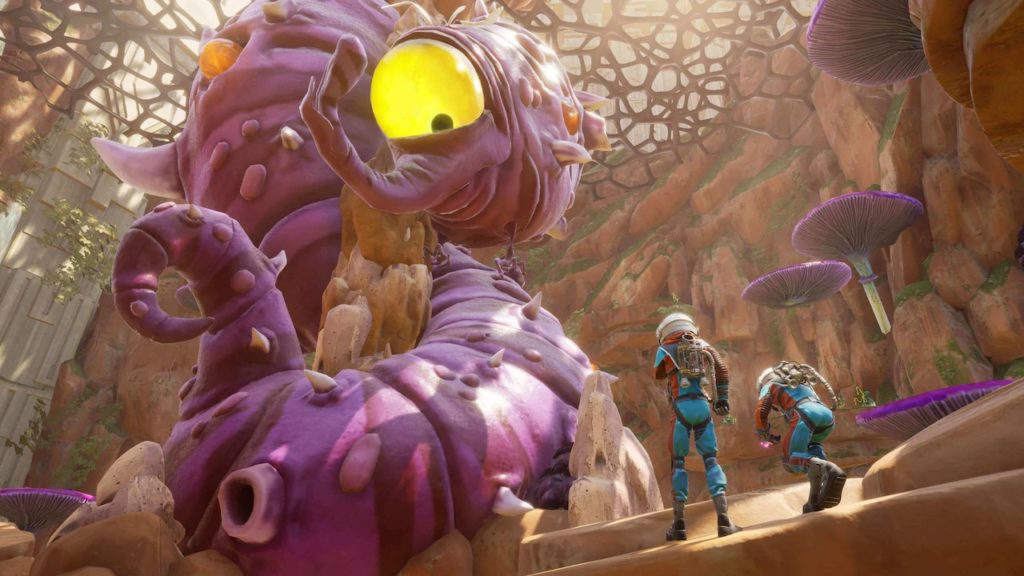 Out on your own, however, there are hundreds of ways to die and you will inevitably end up beaten, blown up, flattened, or some sort of gelatinous blob. Thankfully Kindred can clone dead cannon fodder and Typhoon Games play this rogueish element for laughs. Die and you’ll have to find your loot but not without a smug remark from your onboard computer and the option to teleport back towards your body.

Mechanically, Savage Planet is hard to pigeon hole in many ways. The game allows lots of freedom to explore, catalog, solve puzzles, engage in combat, and die repeatedly without ever feeling particularly harsh in its treatment of players. Rather, it provides enough silly side fun that playing feels more like loony tunes than Infra Arcana.

Explorers even have the option to upgrade their abilities to make this odd new world a whole lot easier to tame. Blowing up anything that lives and looks tasty provides a variety of building materials and potential upgrades. These can be crafted back at home base using a 3D printer that sits squeezed in between the ongoing drone of a cheesy infomercial and a dispenser of something that resembles animal chowder. Available upgrades unlock and change as discoveries are made, providing a fairly simple collect, catalog, explore, and upgrade loop. Occasionally there are even game-changing moments, like the early introduction of a rocket booster, that completely changes movement and adds a vertical component to exploration. 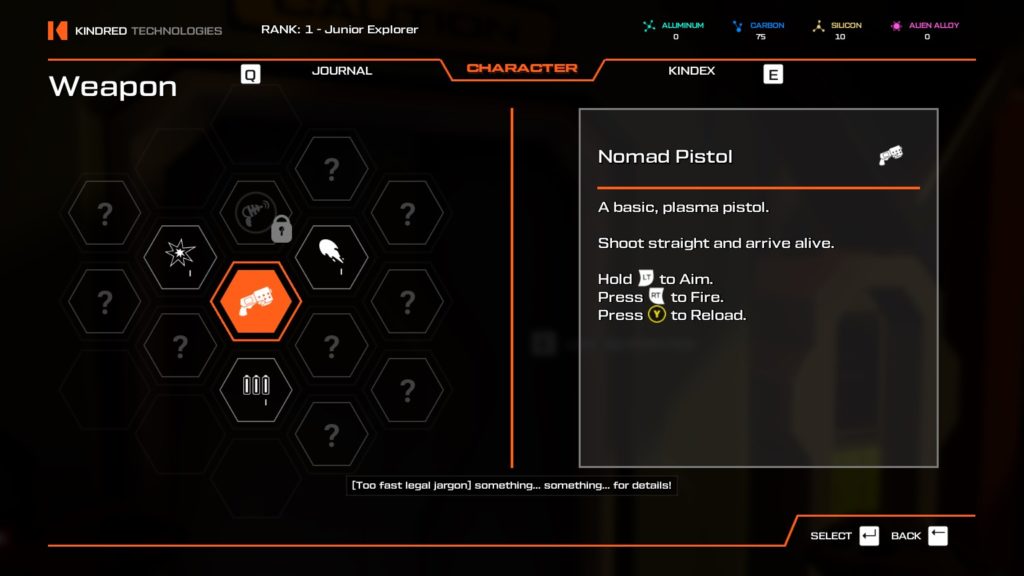 If you are waiting for Journey to the Savage planet to get truly brutal then I’m afraid that you may have to control your expectations. Despite its name, the final frontier for humanity and the mysteries that it holds don’t include overly complex systems. The learning curve for most players is going to feel like more of a light jaunt than a hike and the upgrade system can feel a little linear at times. Monsters, equally vary from the mildly irritating to the downright tame and never pose too much threat due to well-judged power creep. Just like the mechanical systems, the narrative can also feel a little shallow with the game doing enough to avoid cheating the player.

Tags: adventure, jurney to the savage planet, pc, platformer, playstatino 4, puzzle, xbox one
Summary
A fun and quirky title that combines elements of puzzle platforming, rogue likes, and narrative titles all bundled up into an oddball tin can and fired off past Jupiter. Journey to the Savage Planet is a trip you will want to take
Good
Bad
8
Great
Previous ArticleTera’s Fists of Justice Hops Onto ConsoleNext ArticleGloomy Eyes brings Collin Farrell To HTC, Vive, and Oculus 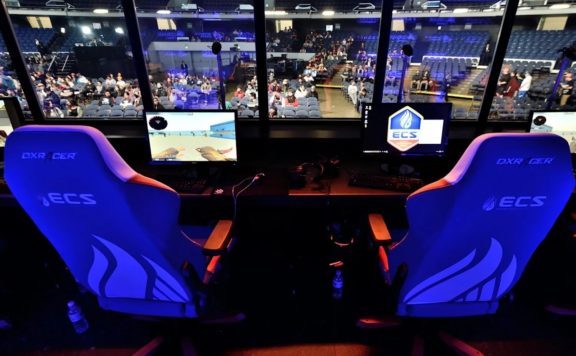 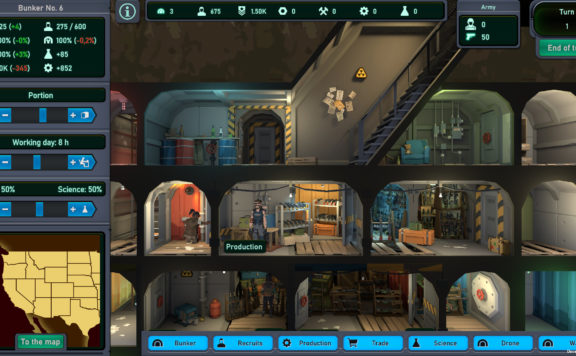 Prepare for the Apocalypse in Shelter Manager
October 7, 2021 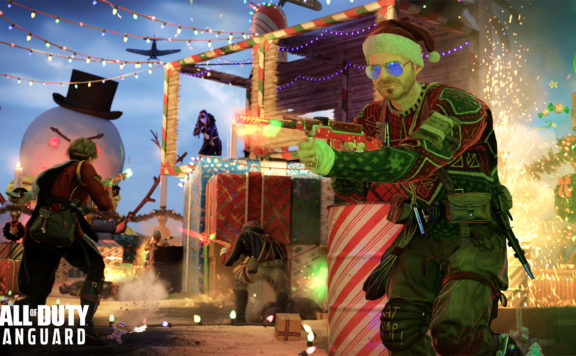