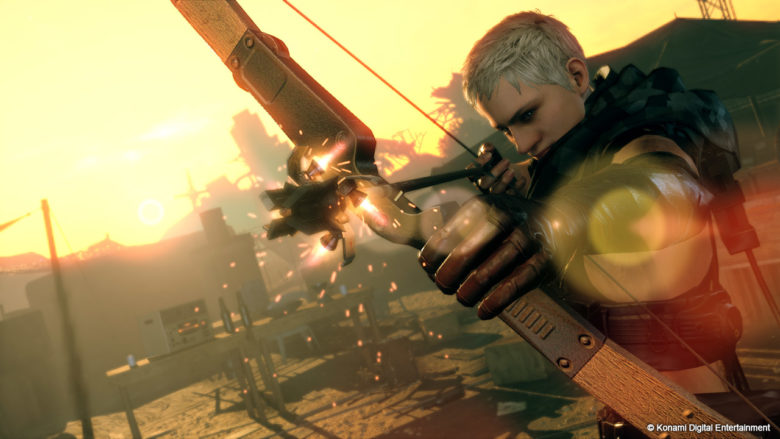 If you’ve been looking forward to trying out Metal Gear Survive, the series’ latest, and if you’re a Playstation 4 or XBox One owner, we have good news for you. The first-ever beta is ready to kick off at the end of January.

PS4 and XB1 owners in Japan, North America, Europe and Asia will be able to sign up to take part. The beta event is expected to begin on January 21st and will run for three days.

During beta testing, you’ll be able to try out three missions and two maps. Four-player cooperative mode will also be available. You’ll also receive some rewards for helping out including a Fox Hound name plate, a bandana and a “metal gear Rex head”. Sweet, right?

This beta unlike so many, is a true beta test and all data will be wiped at its conclusion. It’s purely a chance for you to try out the game as well as give devs a hand with any issues you encounter.

PC players won’t have long to wait after being excluded from beta testing. MGS is due out on February 20th for PS4, XB1 and PC via Steam.

Metal Gear Survive is a spin-off of Metal Gear Solid V: The Phantom Pain that integrates MGSV:TPP’s intense gameplay elements into a survival action format. Experience Metal Gear like you never have before with the tension of stealth gameplay, tactics of base defense, and the grueling reality of survival.

Single Player takes you through the story of Metal Gear Survive while learning fundamental gameplay elements. These skills will be put to the test in online Co-op mode.

Progress and rewards obtained in both Single Player and Co-op mode carry over and apply to your character across both modes.

Written by
Suzie Ford
Suzie is an avid gamer and has been since 1995. She lives in the desert with her own personal minion while dreaming of pixel worlds beyond Earth.
Previous ArticleBayonetta 3 Coming This Summer According to RedditNext ArticleOK K.O.! Let’s Play Heroes to Launch January 23rd 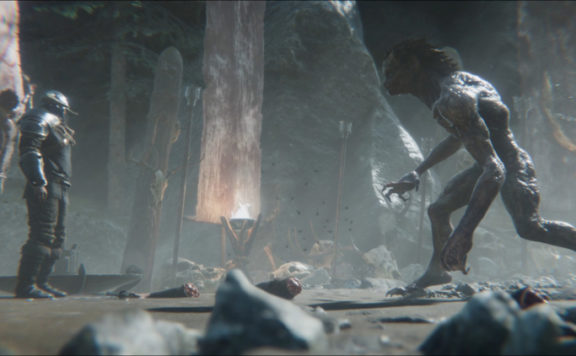 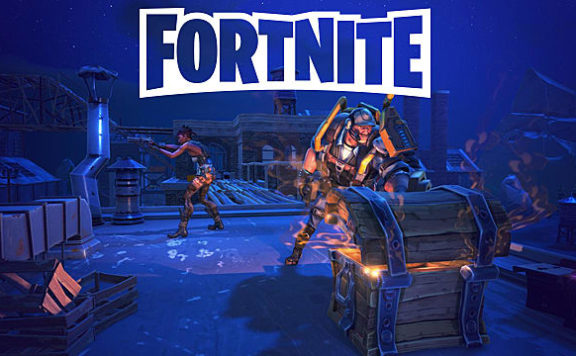