Mattel and Milestone have sent out a brand new Hot Wheels Unleashed trailer that reveals a lot more of the vehicles players can expect in the game once it launches in September.  Players will be thrilled to see some favorites in amongst the crowd including the Party Wagon from Teenage Mutant Ninja Turtles, Snoopy from Peanuts, K.I.T.T. from Knight Rider, and the Time Machine from the Back to the Future films.

Entertainment IP cars:
Original Manufacture cars:
For those players looking to get behind the wheel of their favorite vehicles found on today’s city streets and racetracks, diecast favorites will be featured from original manufacturers representing the past, present, and future of car culture. From classic rides such as the 1932 Ford ‘Deuce’ and the 1969 Dodge Charger, to modern favorites including the Audi R8 Spyder and Honda S2000, plus hypercars packed with future technology such as the 2020 Koenigsegg Jesko – there is truly a ride for everyone.

Hot Wheels Unleashed will be launching on September 30, 2021 for PlayStation 4, PlayStation 5, Xbox One, Xbox Series X/S, Nintendo Switch, and PC via Steam and the Epic Games Store. Preorders are already available.

Written by
Suzie Ford
Suzie is an avid gamer and has been since 1995. She lives in the desert with her own personal minion while dreaming of pixel worlds beyond Earth.
Previous ArticleStronghold: Warlords – Check Out Summer & Autumn RoadmapNext ArticleDeiland: Pocket Planet Edition Switch Review 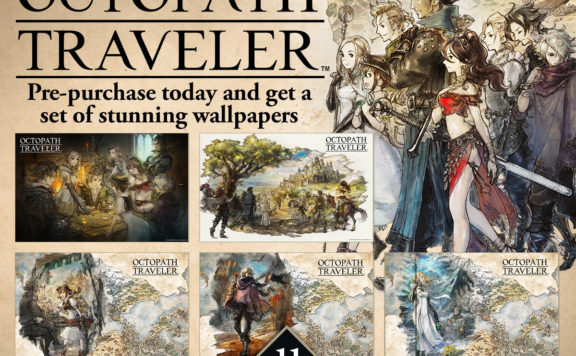