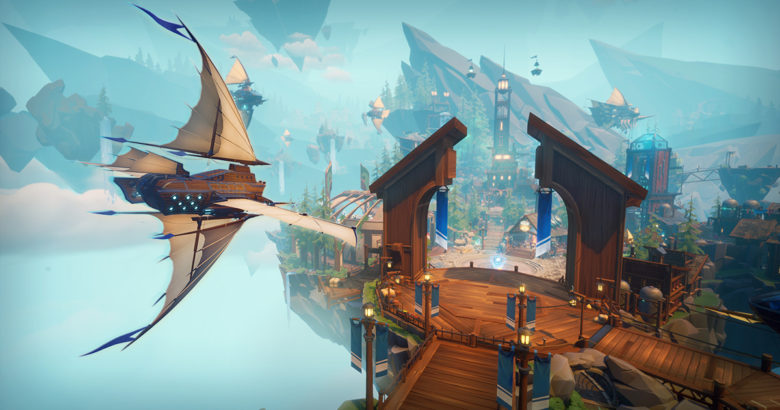 Phoenix Labs has announced the release of the Clear Skies update to Dauntless that brings a number of new features into the game as well as a complete reimagining of the social hub, Ramsgate.  Other components of Clear Skies include Sword Rework, the new Clear Skies Hunt Pass, Umbral Escalation upgrades, and much more.

Slayers entering Ramsgate will have to relearn the layout of the city thanks to its redesign. It comes complete with new points of interest and new housing structures. Interestingly, the city has “unique soundscapes” depending on where a player is visiting. These are accompanied by themed NPCs in order to “create a more immersive Ramsgate experience”. Players can run around the city visiting these new features and will fill out their journals with these characters and objects that allow them to unlock lore about the game’s setting and inhabitants. Players can also challenge their buddies to foot races thanks to the new mini-game within the city.

Check out the Dauntless official site to learn more about Clear Skies.

Written by
Suzie Ford
Suzie is an avid gamer and has been since 1995. She lives in the desert with her own personal minion while dreaming of pixel worlds beyond Earth.
Previous ArticleNendoroid Triss Merigold Will Win Over Your Heart!Next ArticleQuakeCon at Home Details Revealed 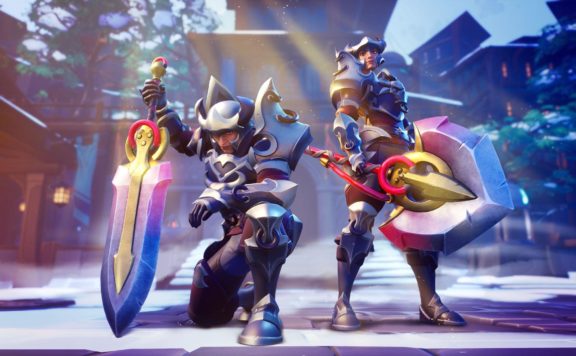 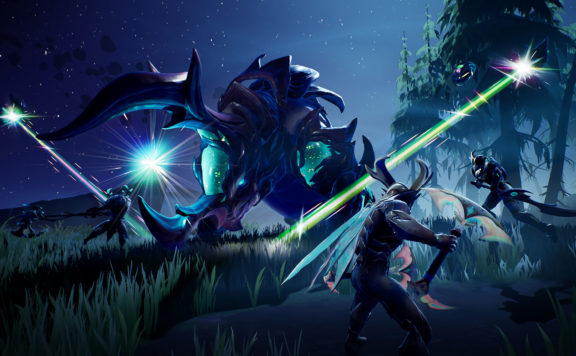 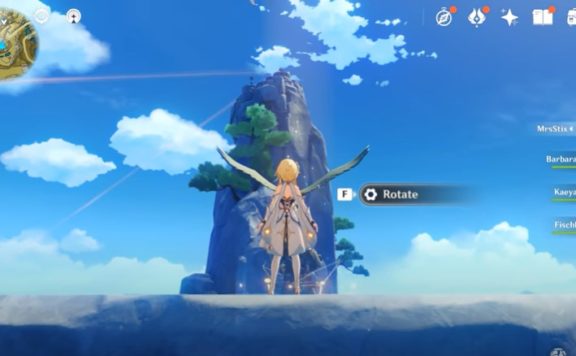 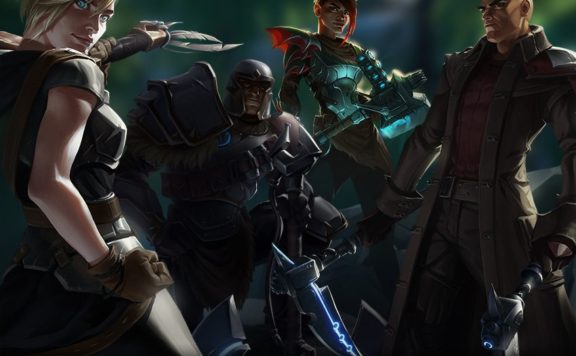 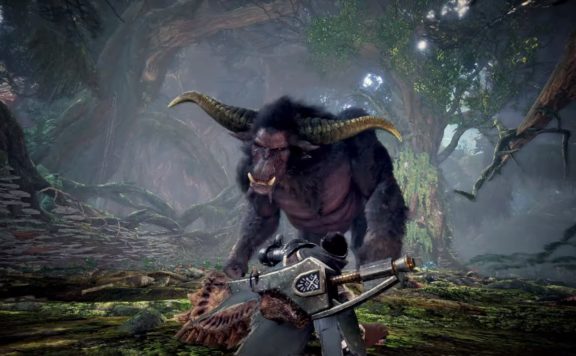