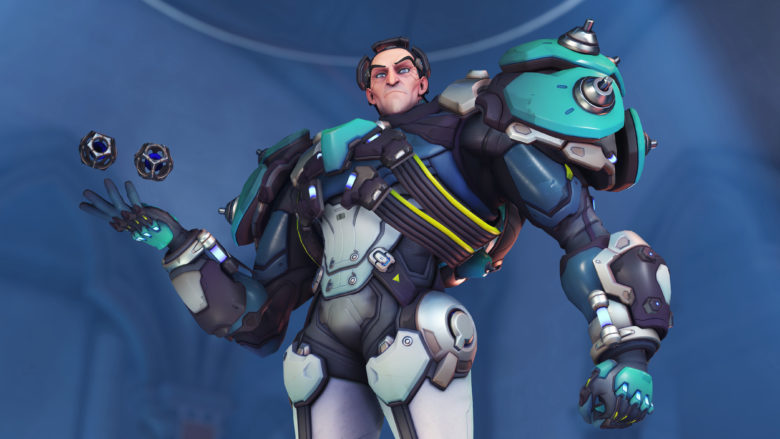 A couple of days ago Blizzard dropped the Story Origins video for a new Overwatch character #31, Sigma. Now the company has revealed more details about the character as he is joining PTR.

Siebren de Kuiper, an astrophysicist as brilliant as he is eccentric, has dedicated his life to devising a method to harness the power of gravity. He performed an experiment on a space station, believing that he was close to achieving his dream, but something went wrong.

For a brief moment, De Kuiper was exposed to the power of a black hole that momentarily formed during his experiment which caused severe psychological damage.

Upon returning to Earth, De Kuiper was quarantined in a secret government facility where he was detained for years under the name “Subject Sigma”.

When Talon discovered De Kuiper’s existence, they infiltrated the facility and broke him out, planning to use his brilliance and research to further their plans. In their custody, De Kuiper slowly gained control of his powers. Now, gravity moved according to his will, and he was closer than ever to achieving his life’s goal.

Sigma is an eccentric astrophysicist and volatile tank who gained the power to control gravity in an orbital experiment gone wrong. Manipulated by Talon and deployed as a living weapon, Sigma’s presence on the battlefield cannot be ignored.

Who Needs VR? Transference on Xbox One is a Thrilling Experience
October 4, 2018 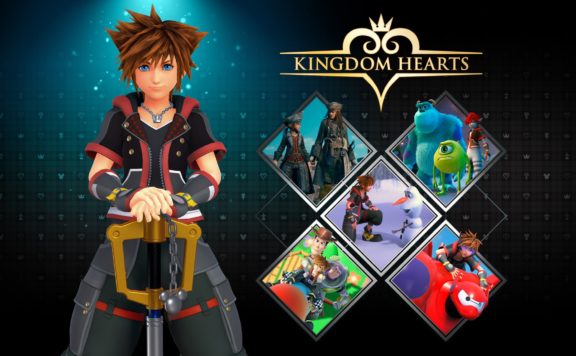 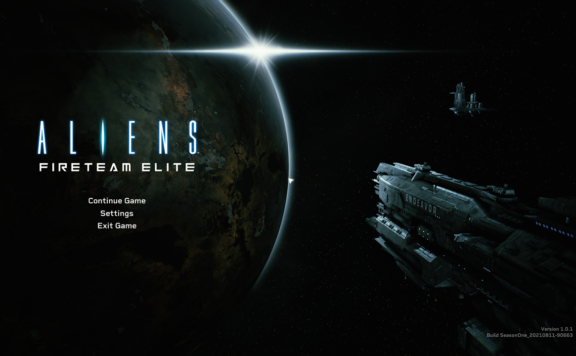