With 17 days left to go in their Kickstarter campaign, Pathfinder: Kingmaker has hit their initial goal of $500,000. With the main goal out of the way, Owlcat Games has added a new stretch goal to the campaign. Previously there was a $550k stretch goal of for setting up camp in the wilds. They have now added a stretch goal of $600k for Magus class to be added to the game. You can read the full update here.

What is Pathfinder: Kingmaker?

Pathfinder is one of the most popular pen-and-paper fantasy roleplaying games. It builds on more than 10 years of system development and had the largest open playtest in the history of tabletop gaming with the goal of creating an unparalleled fantasy roleplaying experience.

Pathfinder puts you in the role of a brave adventurer fighting to survive in a world beset by magic and evil!

Take on the role of a canny fighter hacking through enemies with an enchanted sword, a powerful sorceress blessed with magic by the hint of demon blood in her veins, a wise cleric of gods benevolent or malign, a witty rogue ready to defuse even the deadliest of traps or any of the countless other heroes. The only limit is your imagination!

The Pathfinder Roleplaying Game is an evolution of the 3.5 rules set of the world’s oldest fantasy roleplaying game, designed using the feedback of tens of thousands of gamers just like you. 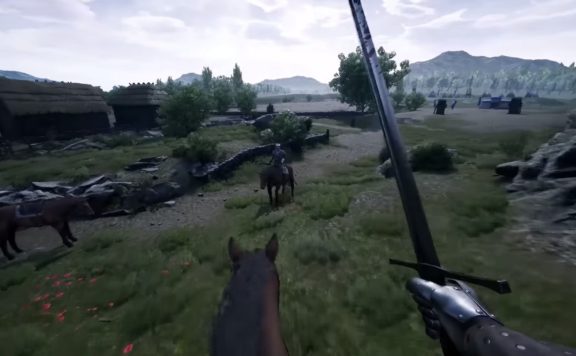 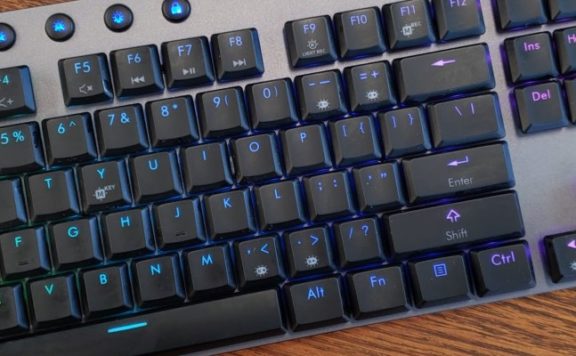