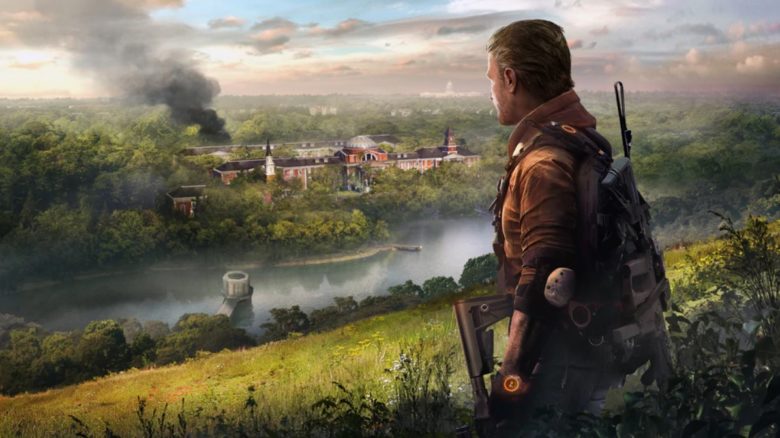 Ubisoft has published the new update for Tom Clancy’s The Division 2 into Early Access for the owners of the Year 1 Pass that grants the 7 days headstart for the following activities starting today:

The remaining Title Update 5 updates, features, and balancing tweaks are live now for all players:

Episode 1 introduces the Discovery difficulty of the Operation Dark Hours raid. Discovery has a lower difficulty compared to the regular raid, and comes with open matchmaking, but communication and coordination are still required to complete the activity. It’s designed as an introduction to the raid and provides more accessible means to practice the mechanics. Head to the helicopter pilot at the Base of Operation to get started.

Discovery difficulty rewards gear 500 items, but the Eagle Bearer exotic and the raid gear-sets that drop from the regular Dark Hours raid are not part of the loot pool.

The Carbine-7 assault rifle and Stoner light machine gun are two new additions live with Title Update 5. There are also two new exotics to track down and add to your collection—the BTSU Datagloves and Diamondback rifle!

Check out the blog post on the official site to find out more.

Written by
Catherine Daro
While growing up in the wilds of Russia, Catherine learned to talk, write and game at almost the same time. You can follow her attempts at latter two at MMORPG.com and GameSpace.
Previous ArticleLegends of Aria Sandbox MMORPG launching August 6thNext ArticleNew Games on Nintendo Switch This Week: Cowpokes and Battleships 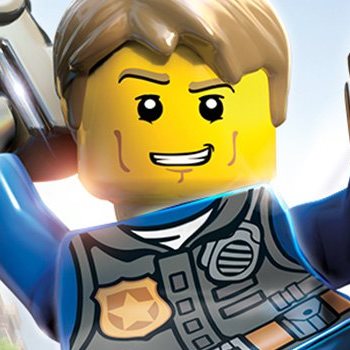 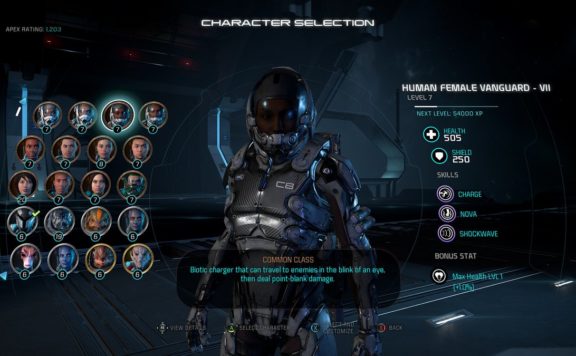 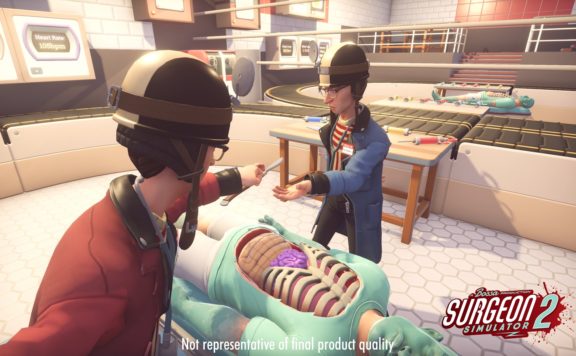 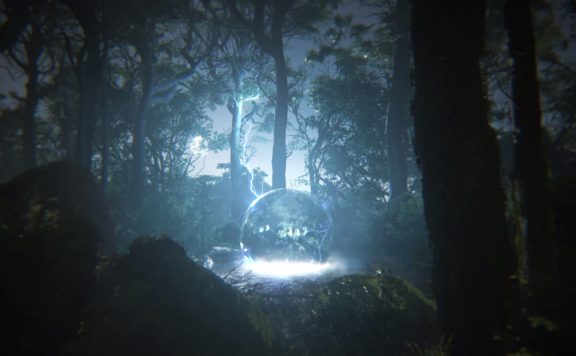 The Terminator to land in Ghost Recon Breakpoint this week
January 28, 2020 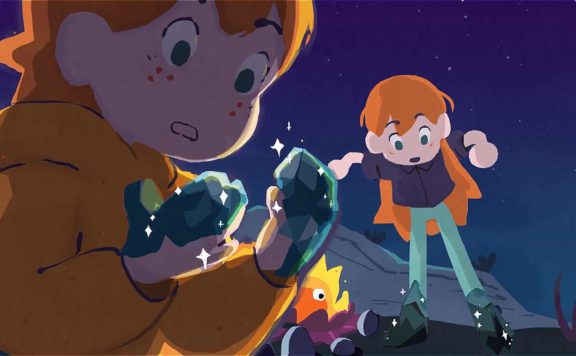