Puzzle and Dragons Gold, the hit mobile puzzle game, is coming to Nintendo Switch and a new trailer for the title just dropped.

Arriving on western shores on 15 January, the animated brain teaser released an English trailer for the title late yesterday, US time. The trailer takes players through the basic premise of the game and introduces new gamers to the arena battles, match-three style gameplay, and the kind of comic mischief that are synonymous with the franchise. This title includes a bunch of new features for players including a PvP mode and an in-game story for those wanting some character development. You can check out the trailer above.

Originally a mobile title, Puzzle and Dragons made its way onto Nintendo’s DS platforms in its earlier days. After an earlier collaboration with Super Mario Bros, the whole IP seemed to take off in a big way and now western audiences can participate in the action on the Nintendo Switch.

Puzzle and Dragons Gold is developed by GungHo and will arrive in the US via the Nintendo eShop. You’ll be able to pick up this puzzle battler for around $15 or local equivalent. Then, it’s down to you to make the right calls to win on the field of battle. Find out more about the franchise over at the official website now.

Written by
Ed Orr
For those of you who I’ve not met yet, my name is Ed. After an early indoctrination into PC gaming, years adrift on the unwashed internet, running a successful guild, and testing video games, I turned my hand to writing about them. Now, you will find me squawking across a multitude of sites and even getting to play games now and then
Previous ArticleTwo New Pokemon Games Are On FacebookNext ArticleGaming is a Gift 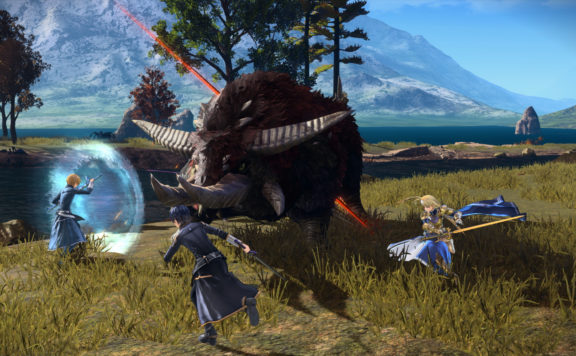 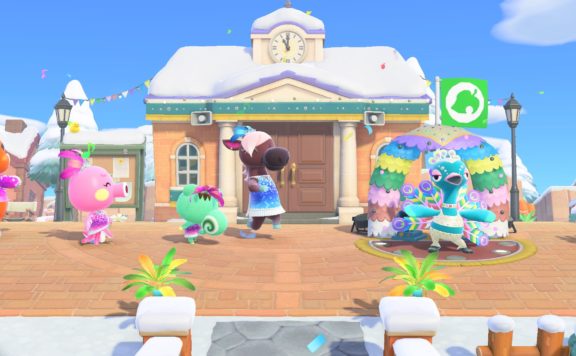 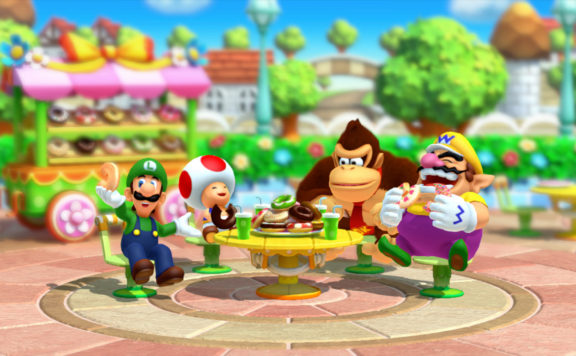