Bandai Namco’s One Piece: Pirate Warriors 4 sailed into Gamescom 2019 and we got a preview of the exclusive new build. Join us as we take control of Luffy and take on the forces of Big Mom and her sugar-frosted reception.

Gamescom 2019 is over. Now the doors have come down on the conference we can start to get you a glimpse of some of the best of the show. After the first trailer for Bandai Namco’s new brawler dropped, we decided to go hands-on. First launched in 2012, the Pirate Warriors franchise is a video game interpretation of a classic Shonen anime. Full of ridiculous pirate heroes, outrageous combat, and equally over the top enemies. The latest in the line of One Piece: Pirate Warrior series is due to come to arrive on PC, Playstation 4, Xbox One, and Nintendo Switch during 2020. In the meantime, our first glimpse of the game finds us, once again, jumping into the guise of pirate warrior Luffy as he battles his way through a cake covered island full of Big Mom’s henchmen. Anybody who has played the previous iterations in the series will be familiar with the concept and those that haven’t can imagine something in the vein of Dynasty Warriors with a full-throttle anime aesthetic. Follow us as we land on for this Gamescom first demo, get to grips with the combat, and take on hordes of Big Mom Pirates.

By the end of this preview, you’ll have a glimpse of the combat mechanics, Luffy’s special move system, and watched our first major boss encounter on Cake Island.

After getting the better of Big Mom, I’ve got to say that One Piece: Pirate Warriors 4 is extremely good at what it does. Japanese games studio’s have been getting extremely good at translating outlandish anime art onto gamer’s screens of late and this continues that theme. The entire approach fits One Piece perfectly, form the cake encrusted island backdrops to the character animations. Little touches like character audio and the odd trailing whisp of smoke make the combat animations feel like they are cut straight from the page of a manga, while the control system is never overly complex. Bandai’s Code Vein might be an unforgiving Souls style adventure that is more akin to the God Eater franchise but this bright poppy playthrough makes the player feel like they truly are an overpowered anime hero. For fans of the franchise, One Piece: Pirate Warriors 4 looks like a fantastic romp across the Blue Sea.

One Piece: Pirate Warriors 4 is out in 2020 but if you want to keep up to date with the adventures of this motley crew check out the official game website for more information.

Written by
Ed Orr
For those of you who I’ve not met yet, my name is Ed. After an early indoctrination into PC gaming, years adrift on the unwashed internet, running a successful guild, and testing video games, I turned my hand to writing about them. Now, you will find me squawking across a multitude of sites and even getting to play games now and then
Previous ArticleLast Oasis Builds Up For Early Access In OctoberNext ArticleHeadliner: NoviNews Fact Checks The Nintendo Switch Soon 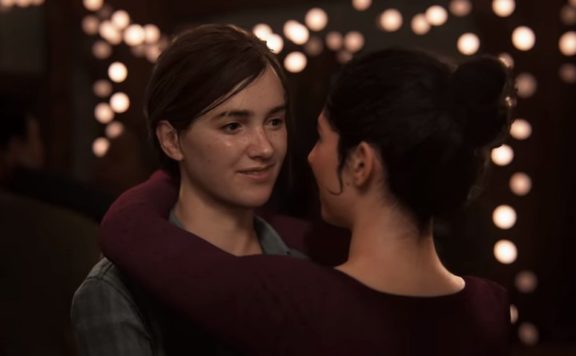 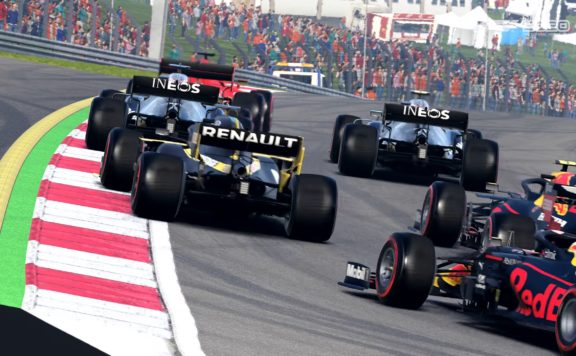