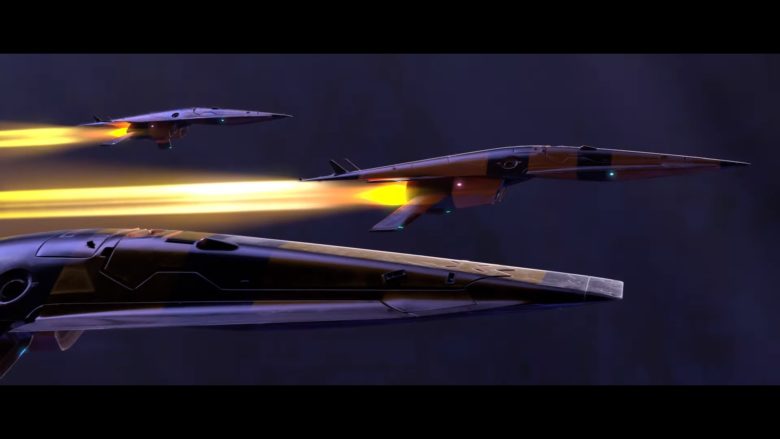 Prepare for hyperspace as Hypersphere Games and Gearbox announce that the Homeworld Mobile open Beta lands in the UK today.

Over twenty years since players ventured out into the void in the original Homeworld, this iconic real-time strategy title is set to return to British shores with the launch of the mobile beta. Initially announced back in conjunction with the reveal of Homeworld 3 and already testing over the pond in Canada, the Homeworld Mobile Open Beta is a chance for on the go commanders to explore the vast reaches of space, recruit new units, and lead the Higaran fleet into a new territory of prosperity and adventure.

Set in an era more than a century since the original exodus and rediscovery of their Homeworld, the newest in the Homeworld franchise isn’t entirely a return to the original desktop series. Instead, this MMO style strategy puts players in the command chair as they pick from the Kiithid factions, form alliances, build a force to be reckoned with, and control a fleet of ships.

While this all sounds a little like EvE Echoes, the usual mix of fighters, fleet support, and gigantic carrier ships are present and we’re expecting an experience that is provides a wider view of the action, allowing players to control and coordinate large numbers of units in an experience more aligned with the fully 3D tactical environment that the Homeworld series is known for.

Homeworld Mobile will eventually launch on both iOS and Android. The free to play sci-fi adventure is initially opening up this test phase to a limited range of users. The official website confirms that the Homeworld Mobile Open Beta will include Android owners across England, Scotland, Wales, and Northern Ireland. Apple users will have to wait a little longer, but it appears that this is on the radar, according to the same news post. You can sign up for the Homeworld Mobile test phase and prepare to leave the UK weather for deep space over on the official Homeworld Mobile website now.

Written by
Ed Orr
For those of you who I’ve not met yet, my name is Ed. After an early indoctrination into PC gaming, years adrift on the unwashed internet, running a successful guild, and testing video games, I turned my hand to writing about them. Now, you will find me squawking across a multitude of sites and even getting to play games now and then
Previous ArticleEarn Double Rewards in Call to Arms in Red Dead Online This WeekNext ArticleGuardians Of The Galaxy Take On The Church In A New Story Trailer 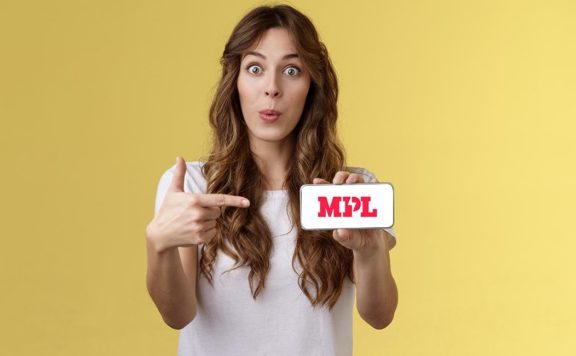 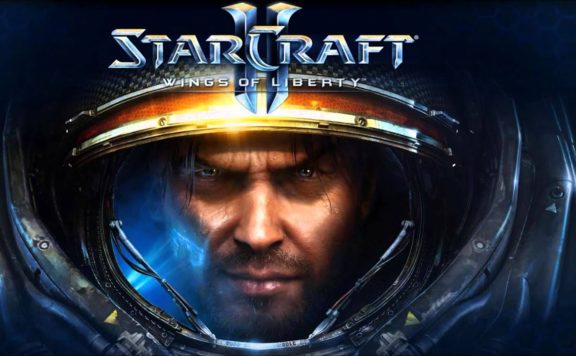 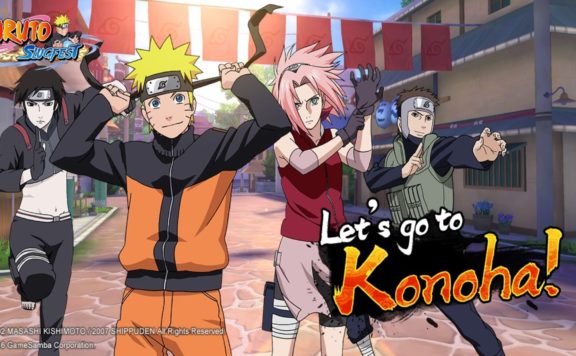 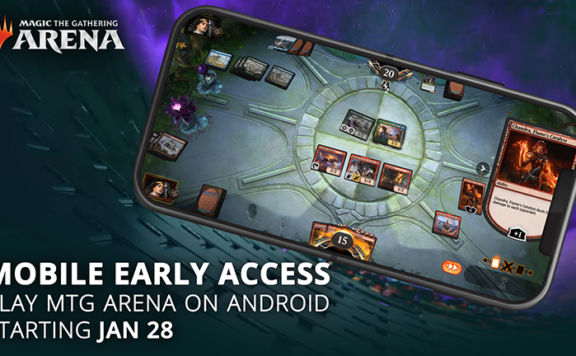