Get ready to become this season’s best anti-hero as Skull The Hero Slayer hits Steam Early Access and cuts a swathe through the royal guard.

Setting out on PC as it hits Early Access, this new 2D platformer takes the traditional princess in the castle trope and switches things up. Published by Neowiz, the publisher behind games such as Brown Dust and DJMAX, and developed by SouthPaw Games, this colorful title isn’t quite what you might expect. Sure, the title character is as unassuming as an Italian plumber but this animated skeleton isn’t out to save the king. In fact, those dam human’s are the problem. Taking control of a lowly minion called “Skull” players picking up this adventure are faced with the fallout of an all-out attack on the Demon kingdom. After teaming up, the local heroes, the Imperial Army and the ‘Hero of Caerleon’ have ransacked the Demon King’s domain and taken every citizen of this underworld prisoner.

The quest that unfolds drags players through a range of vibrant and scary environments. You’ll be tasked with rescuing the Demon King and his court. To do this, Skull must take on the corruption of Dark Quartz, massive boss battles, and parties of heroes who hunt Demons for sport. Thankfully, Skull isn’t a total pushover. Alongside some basic fighting skills, Skull can enhance those abilities with interchangeable skulls. Wearing up to two heads at once, Skull can gain new abilities, each with their own attack speed, range, and power. Two heads are clearly better than one, although I want to know how exactly you explain a bag of skulls to the locals.

With a quirky take on the usual tropes of 2D platformers, some fantastic pixel art graphics, and plenty of challenges Skull The Hero Slayer looks to be great fun. The rough like is available on Steam Early Access now and comes with a 20% discount for early adopters. Head over to the official Steam Store page to find out more about this title now.

Written by
Ed Orr
For those of you who I’ve not met yet, my name is Ed. After an early indoctrination into PC gaming, years adrift on the unwashed internet, running a successful guild, and testing video games, I turned my hand to writing about them. Now, you will find me squawking across a multitude of sites and even getting to play games now and then
Previous ArticleSnakebyte Multi:Playcon ReviewNext ArticleBaldur’s Gate 3 Gameplay Reveal Coming To Pax East 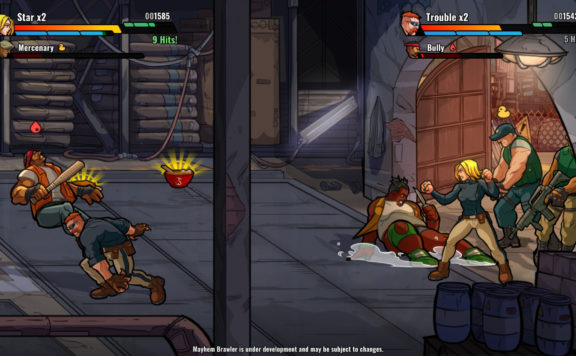 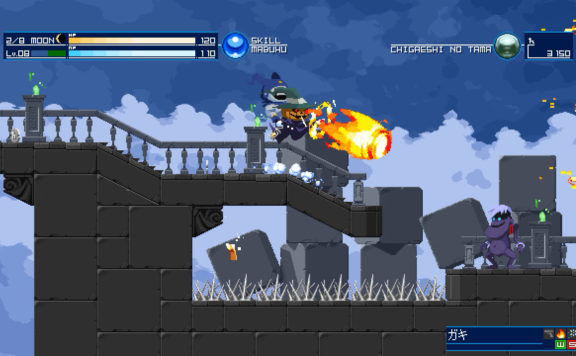