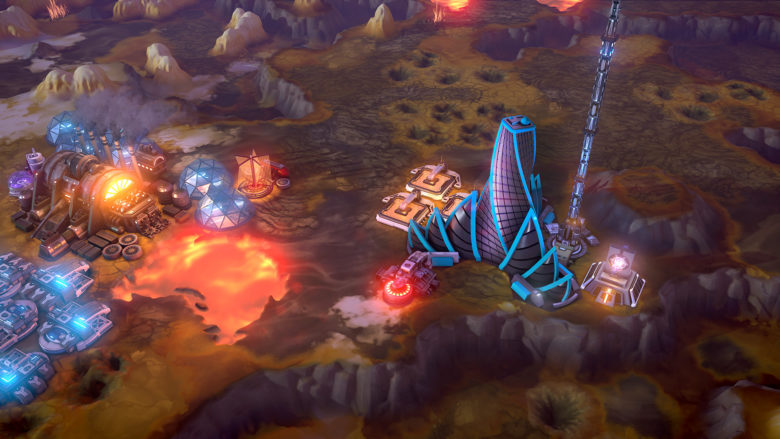 To celebrate their 25 years of making apps and games that are played and enjoyed the world over, independent developer/publisher Stardock is hosting a bit sale on some of their best-loved strategy titles. You can get EACH of the gold editions of Offworld Trading Company, Ashes of the Singularity, Sins of a Solar Empire, and ALL THREE IN A BUNDLE for a mere $50 right now. The sale only goes until June 20th, so act fast.

Players who head over to Stardock.com to purchase our All-Star RTS Gold Editions will be presented with a Steam key for all previously-mentioned released games, their DLCs, and expansion packs.

Written by
William Murphy
The Greatest Excite Bike Player of All Time (GEBPAT for short) and Editor in Chief of GameSpace.com and MMORPG.com.
Previous ArticleDisgaea 1 Complete Edition is Coming to PS4 and SwitchNext ArticleTemtem Kickstarter Hits 250K – Its Coming To Switch! 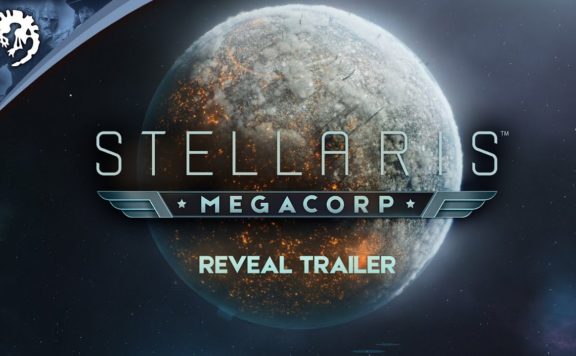 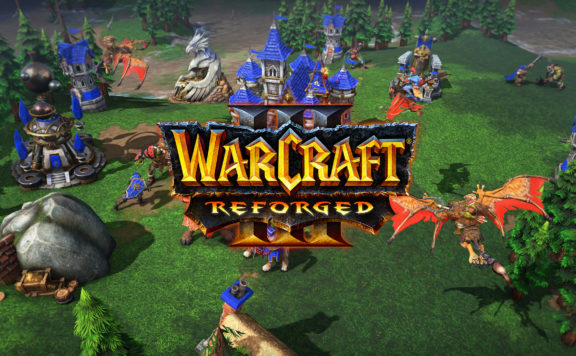 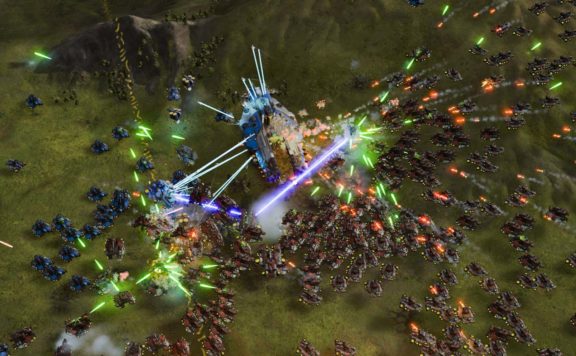 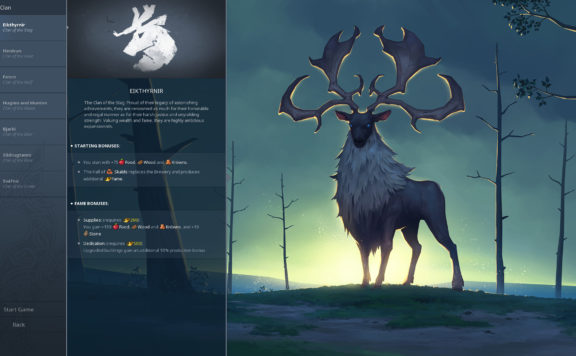 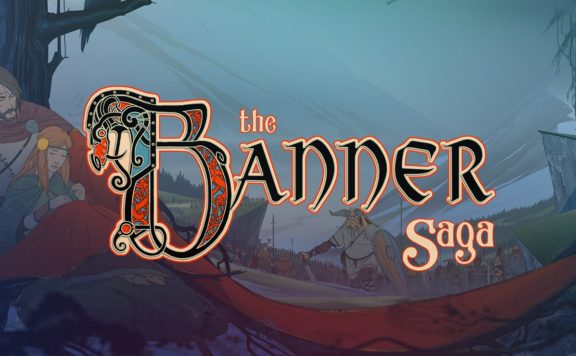