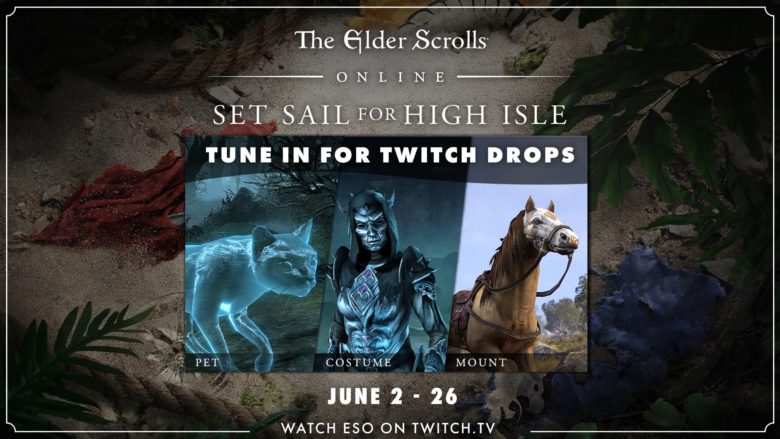 Traverse the planes of the High Isles in style! Through June 26th, tune in to watch the select channels on Twitch to earn a variety of in-game goodies:

Don’t forget to link your ESO and Twitch accounts to be eligible for the rewards. Once earned, be sure to claim your rewards through Twitch, too!

The Elder Scrolls Online: High Isle is already available on PC, Mac & Stadia and will be arriving on Xbox and PlayStation consoles on June 21.

High Isle provides a host of brand-new adventures and features for you to experience, including: 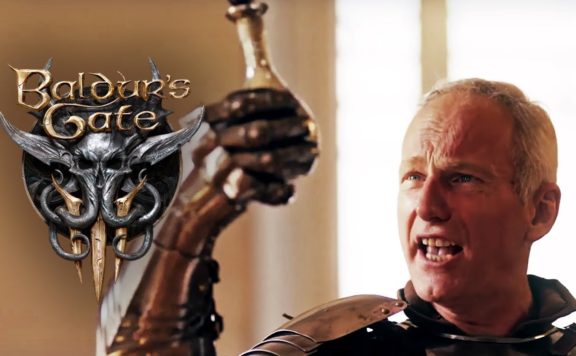