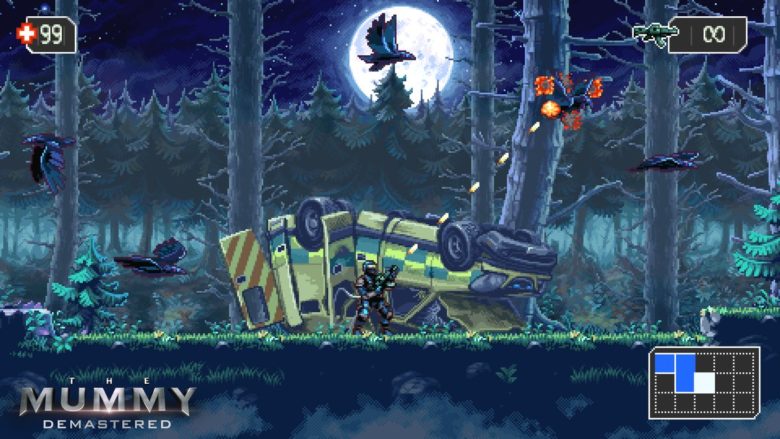 WayForward and Universal have announced via Twitter that the pair are making a tie-in game for The Mummy. The movie has met with interesting reviews. We can only hope the game meets with better success.

WayForward is thrilled to be teaming up with Universal Brand Development on “The Mummy Demastered” video game for PC and consoles! pic.twitter.com/3bX4F3vCcq

The Mummy Demastered is going to be coming out for just about every platform you can think of. Players on PC or on PlayStation 4, XBox One or Switch will be able to check it out.

At this point, there is no information about when the game might come out. One can imagine it won’t be too long since the movie itself arrives in theaters on June 9th.

WayForward has made a number of games based on famous IPs. The studio’s games include Adventure Time, Marvel Puzzle Quest and Goosebumps: The Game.

Written by
Suzie Ford
Suzie is an avid gamer and has been since 1995. She lives in the desert with her own personal minion while dreaming of pixel worlds beyond Earth.
Previous ArticleUbisoft Opens Up a Free Weekend for a Trio of Big GamesNext ArticleMicroids Announces a Full Line Up of Titles Coming to Switch Including Syberia Series 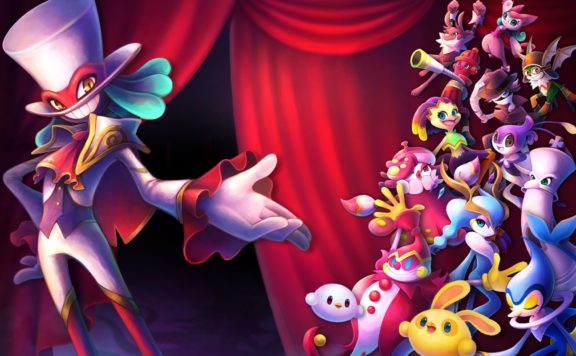