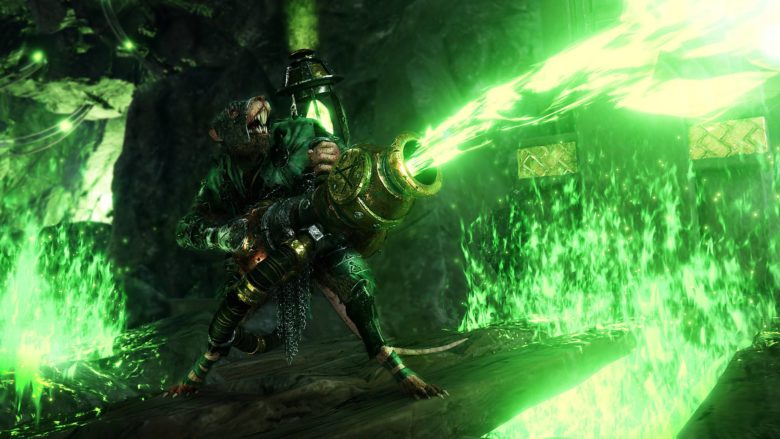 Indie developer Fatshark announced Warhammer: Vermintide 2 beta is being rolled out this weekend on Steam. Vermintide 2 is the sequel to the highly successful Warhammer: End Time – Vermintide.

Anyone who has signed up for the Beta will be emailed their key. Fatshark CEO Martin Wahlund says, “The demand for keys has been much higher than we ever imagined, and as such we are getting a lot of emails from gamers that haven’t gotten keys. However, anyone that has Pre-Ordered the game will also be able to play the BETA.” So, if you haven’t received your key check your spam filter and keep checking their Twitter feed for updates.

Warhammer: Vermintide 2 is a first-person melee action game set in an apocalyptic future. The game introduces the bloody and twist Chaos as an enemy faction. It also includes 15 hero careers, new environments, talent trees, and a proprietary Heroic Deeds System.

You can pre-order now from their Steam store page with a 10% discount.

Written by
Arkady Random
A lover of RPGs and taking interesting characters through virtual worlds.
Previous ArticleNi No Kuni 2 Goes GoldNext ArticleHero Hunters May Just Be the Android Shooter You’re Looking For 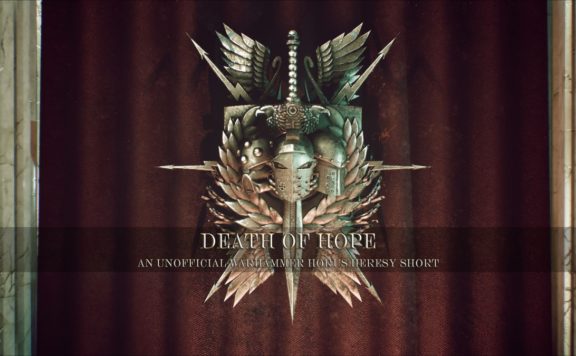 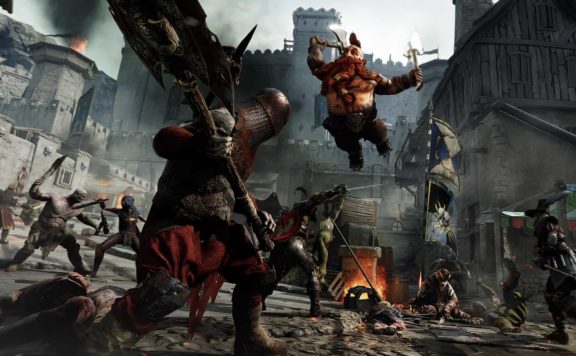