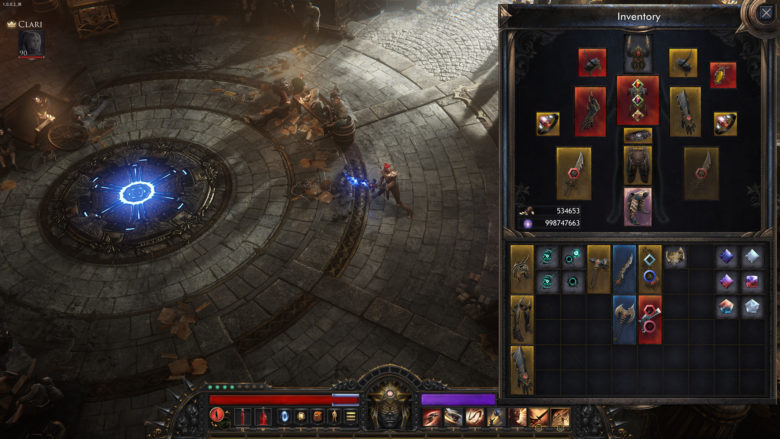 Wolcen: Lords of Mayhem launched on Steam after a lengthy Early Access period. The game’s servers were not able to deal with the avalanche of heroes and champions that surged into the ARPG which lead to a variety of troubles with connectivity and server issues, making co-op nearly unplayable.

Since then the developers have investigated the issue and rolled out a hotfix to address authentication and connectivity. Additionally, the team also tackled the issues of items in personal chest having a chance to disappear and characters disappearing after being created.

We keep gathering your reports and we keep working on other issues that will be fixed eventually. We also already planned another hotfix for the end of next week, and we’re ready to hotfix as soon as possible if there are critical issues that need to be addressed.

Please accept our apologies again for the inconvenience. Thank you for being so many to support us.

The team also presented a list of bugs that will likely be tackled next week:

Written by
Catherine Daro
While growing up in the wilds of Russia, Catherine learned to talk, write and game at almost the same time. You can follow her attempts at latter two at MMORPG.com and GameSpace.
Previous ArticleNeko Ghost Jump! Gets A Spooky Cute TrailerNext ArticlePathfinder: WotR Will Introduce Turn-Based Combat Option