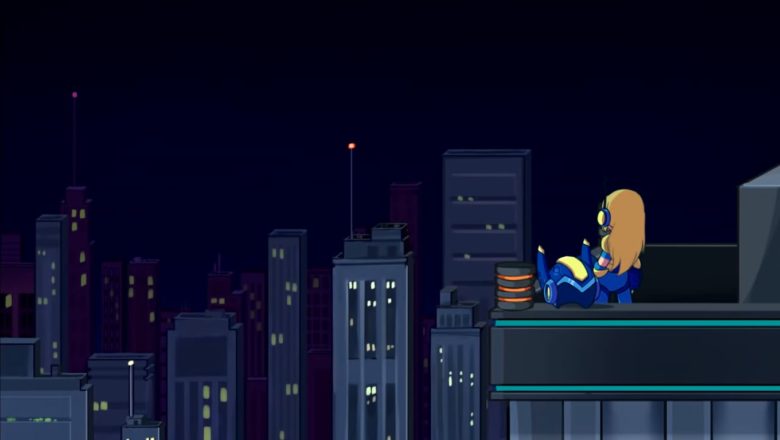 You’ve probably heard a lot about how 20XX is basically Mega Man X with procedurally generated levels. While that’s a good way to sum up the gameplay for Mega Man fans, it isn’t all that’s worth saying about the title as a whole. 20XX also stands very well on its own as a robust side-scrolling Roguelite, and while it absolutely has a very Mega Man X feel to it, it probably won’t scratch that itch as strongly as you’d like if, like me, you’re a fan of the mythos behind that property as much as the mechanics. If it’s mainly the gameplay you’re after, though (and I admit this is probably the case for a majority of Mega Man fans), you’re going to be in heaven. This is our 20XX review.

The game gets a lot right when it comes to mechanics and the feel of the level layouts. You’ve got your dashing, your wall sliding, your X Buster charged shot equivalent, and the ability to take on the powers of defeated bosses. Character-wise, you have your X equivalent in Nina, with her standard-issue blaster, while Ace, with his energy blade, is probably meant to be Zero. The stages are, of course, procedurally generated, and appear to be made up of a large number of hand-designed sections strung together in nearly infinite configurations. 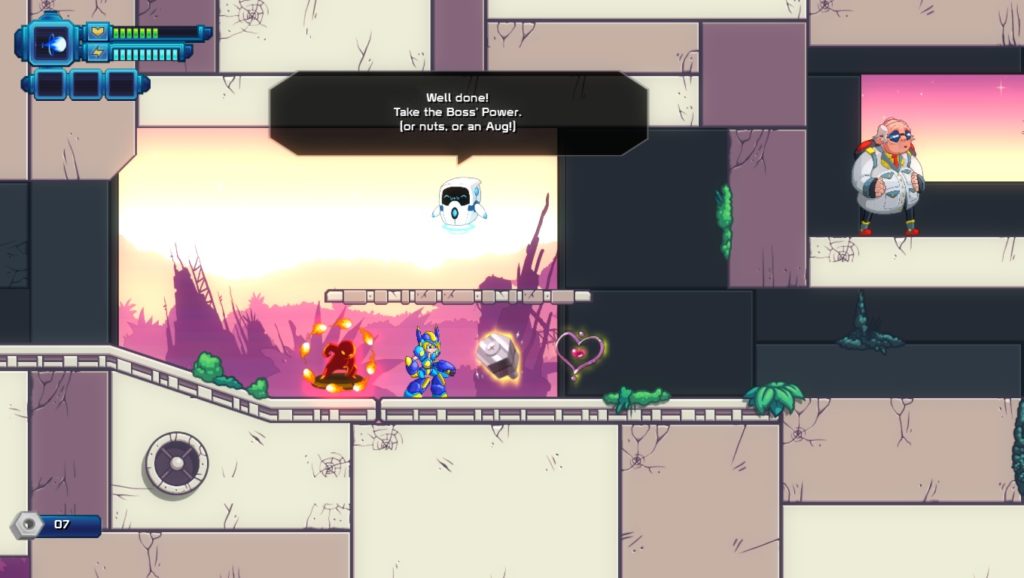 You’ll start, with very little fanfare, in a rather uninteresting tutorial that lays out the basics and gets you jumping, shooting, and sliding, though not nearly in as clever a way as Mega Man X’s original tutorial level. After that, it’s straight to the hub where you’ll be presented with various options for upgrades and game modes. Those game modes include daily and weekly challenges that’ll let you take on stages with various handicaps, called skulls. The main attraction, though, is the standard run. This is where the meat of the game is, and it comes in three flavors: Reverent, Normal, and Defiant. Reverent eases up on the death mechanic by giving you three lives to work with, normal features the game’s take on permadeath, and Defiant gives you the option to add skulls for increased difficulty. Whichever you choose, the object is to make your way through ten stages without being wiped out.

During a run, you’ll collect various power-ups (augments) and a couple of different types of currencies which you can use to purchase permanent upgrades or next-run boosts in the hub, as well as unlock new augments that will then appear during runs. Levels come in a number of different themes, and any of these themes can be applied to the pieces that make up the level’s procedural layout, so even if the layout of a particular area looks familiar, it’ll usually be slightly different every run. 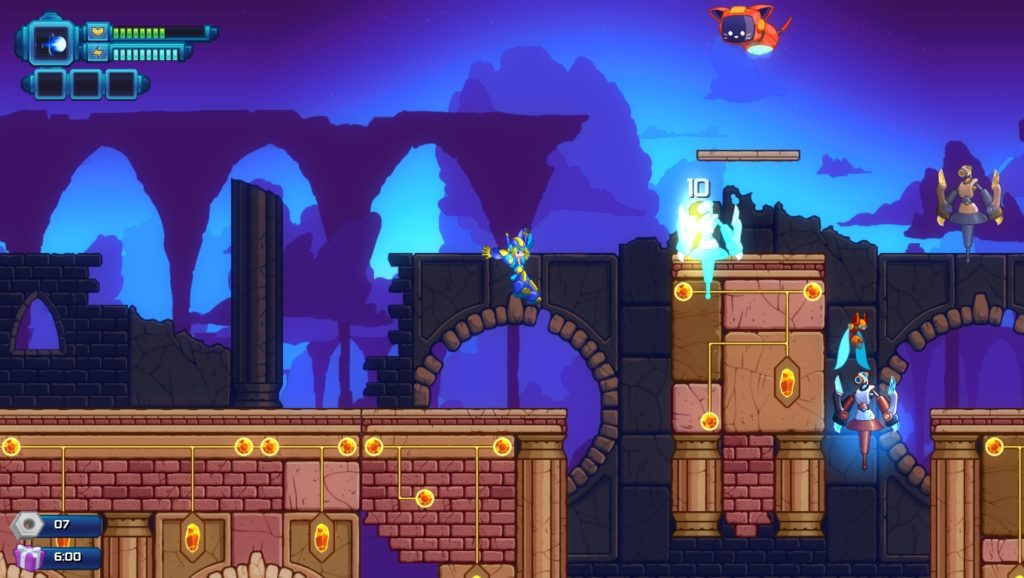 Each level ends with a boss and, upon defeating it, you’ll be given the choice to take on its power, Mega Man style, or opt for a different prize, such as currency. After that, you’ll be shown a spread of three different levels that you can choose from, giving you some limited control over which stage you’ll attempt to tackle next. If you’re killed during a run, you’ll lose all of your augments and nearly all of your currency (chips stay with you, but must be spent or discarded before starting another run) and find yourself back at the hub.

Admittedly, this is nothing we haven’t seen before when it comes to Roguelikes. Here, though, the distinctive feel of Mega Man X’s gameplay is executed with almost flawless perfection, and that makes all the difference. Every jump, dash, slide, and blast feels exactly like you’d expect it to. Better yet, despite that they’re procedural, it’s clear that the components of each level and the way they fit together were very carefully designed so that, while they’re always challenging, they never feel unfair. Not once did I encounter anything like a blind jump, for instance. Admittedly, I only made it to the 7’th stage, but it’s hard to believe the maps suddenly go from beautifully designed to horrendously unfair after that.

And then there’s multiplayer, which almost feels like a game unto itself. Bringing a friend along increases the difficulty quite a bit and can sometimes be frustrating, but it’s also an absolute blast. Tricky jumps suddenly become even more harrowing when making it across yourself is only half the battle. If your partner goes down, you’ll be able to sacrifice some of your own precious health to bring them back, but don’t expect to rely on that too much. Even on normal difficulty, you’ll feel like you need every single one of those little green pips if you’re going to stand a chance of making it through the gauntlet alive. 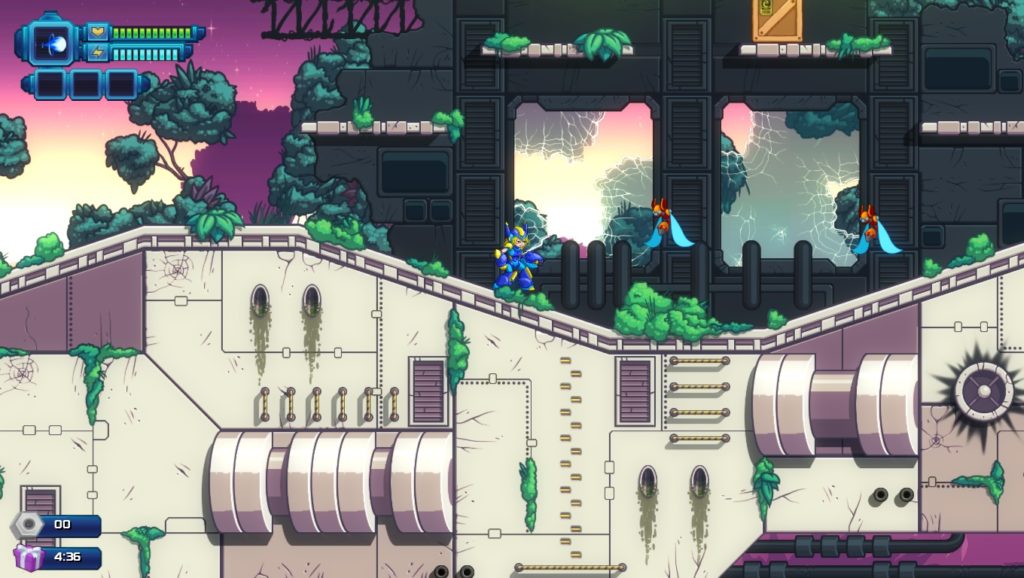 With its perfectly executed take on the mechanics of an enduring classic and the addition of multiplayer and procedural levels, 20XX deserves every bit of the praise it’s getting and more. While the sparse, spoofy nature of the lore might slightly disappoint fans like myself, the draw here is clearly the gameplay, and there, it succeeds brilliantly. 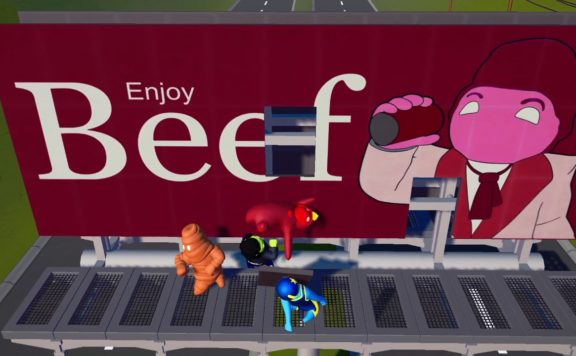 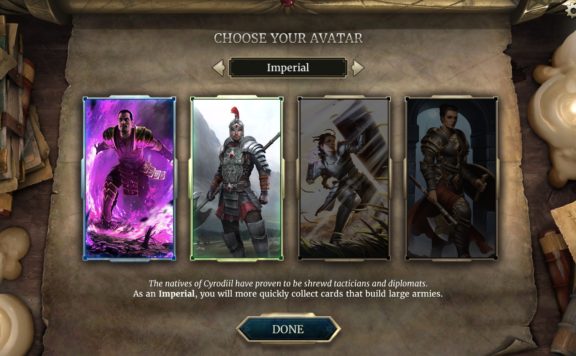