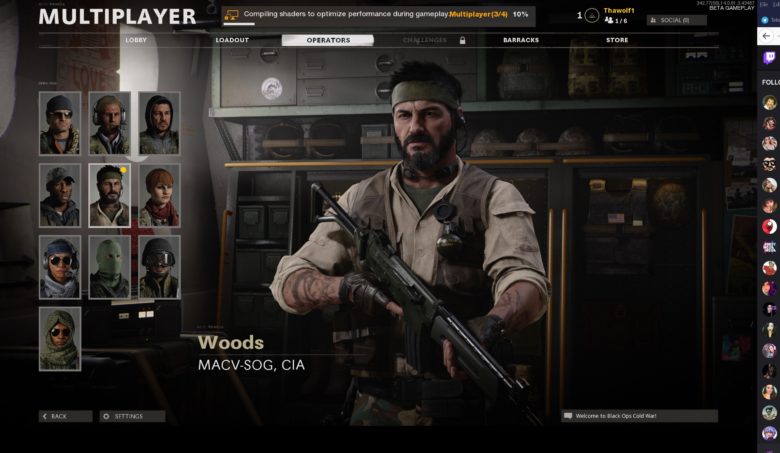 In recent years there are game series that have just brought out new titles without changing much in the way of mechanics. Some companies changed things up when they probably shouldn’t have. Call of Duty is one of the series that I love but with Black Ops 4 and Modern Warfare I feel that they changed too much up for the worse. Now we have CoD: Black Ops Cold War Multiplayer Open Beta to take a look at and boy it feels like returning to the first two Black Ops games with Treyarch once again at the helm.

One thing that impressed me about the open beta was how quickly it installed everything. If you know COD games then you know it takes forever to install and then to install the shaders takes what seems like another thirty minutes after the initial setup. The Cold War beta installed in about twenty minutes for me, and yes I know it’s not the full game, while the shaders installed in less than five minutes. These two things are normally a lot longer and prevent you from getting right into the gameplay.

Optimization is key for multiplayer games to allow them to play better. I use a 2700x with a 2080 and 32GB of ram at 3200 MHz and this allows me to play on ultra-settings with 60FPS. Turning it down to high instantly increases this up to 100FPS. That is what some games are missing, the optimization. I have played other first-person titles where even at low settings you hardly get 60FPS. Translating this into gameplay is huge especially with all of the explosions, bullets, and other mechanics at play during a match. It has been nice to not see any stutters from anyone while playing even with most of the lobbies having a more console heavy player base.

One thing that has remained mostly the same is the weapon selection and gunsmith options for modifying these weapons. It is a fairly simple system designed in a good way to allow for quick changes when needed. The entire UI is similar to the previous few games in fact including character selection, scorestreaks, and the main menu itself. One thing the beta showed is that you can also access Warzone directly from the main menu to link directly up with everyone playing the Battle Royale mode.

Whether you are playing team deathmatch, kill confirmed, or any of the other modes there is a sense of gratitude that you get from winning or losing. I really feel a lot more into the multiplayer mode in this title, unlike the previous two CODs that have launched in recent years. I leveled up forty levels in just under four hours of gameplay which means your progression through the levels and unlocking new equipment and weapons will be very quick if you know what you are doing. I can’t wait for the full version of Cold War to launch so I can get into all of the other pieces of the story like the campaign and especially the zombies mode. You can preorder Call of Duty here.

Written by
Chris Bowman
Long time game enthusiast and writer. I have beta tested a lot of Mmorpg's since I was thirteen including Star Wars Galaxies, Lord of the Rings Online, and Star Wars The Old Republic. Currently attending The Art Institute of Pittsburgh for a degree in Game Art and Technology.
Previous ArticlePlay Fallout 76 For Free All WeekendNext ArticleHalloween Descends Into Red Dead Online 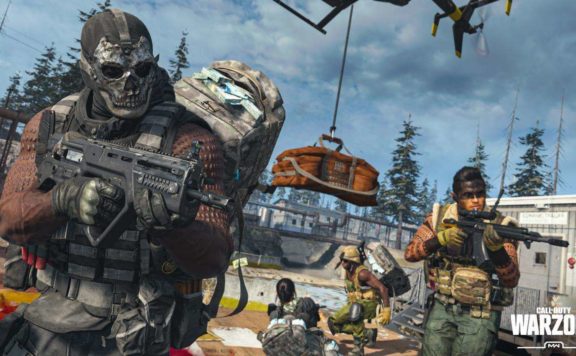 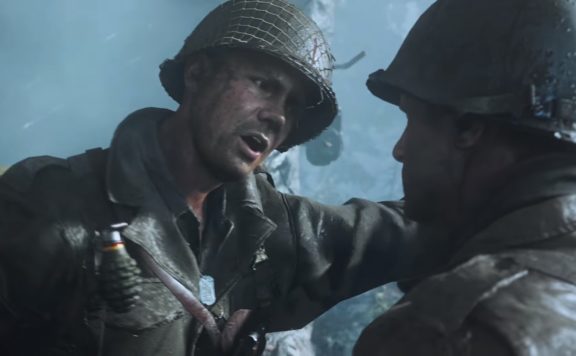 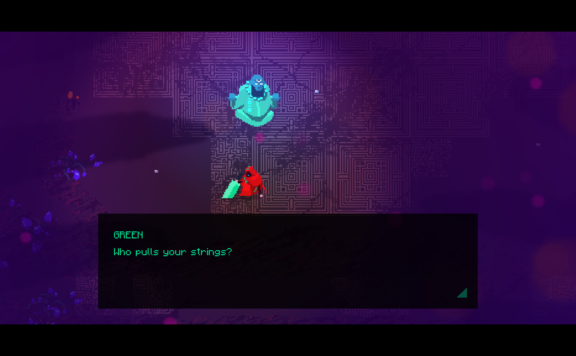 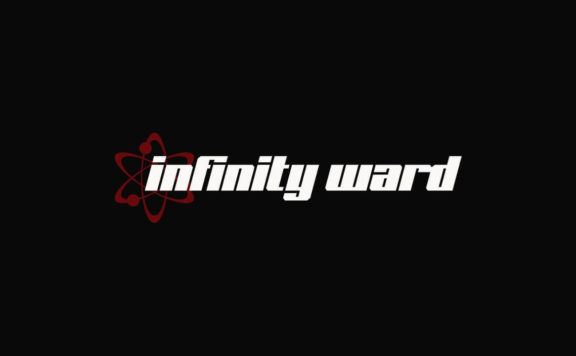 Infinity Ward Devs Have a Banhammer & They Are Not Afraid To Use It
July 27, 2020