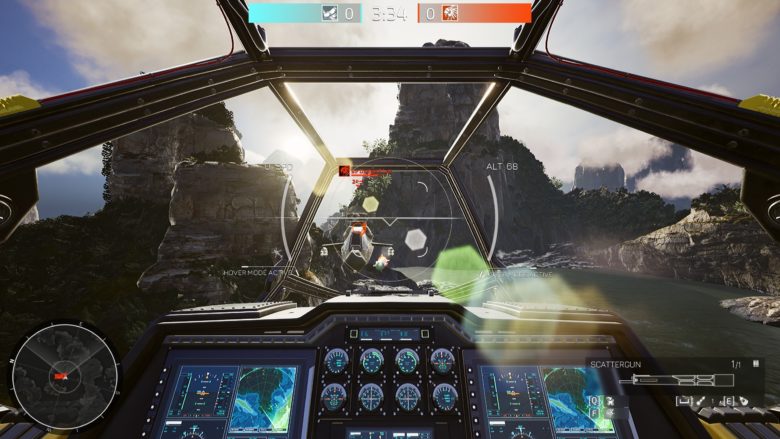 The original Comanche game was created in 1992 and spawned a game series with a firm base in helicopter combat. This newest installment in the long-running franchise is simply called Comanche. It takes place in the near future where players will utilize all sorts of weapons and drones to take down the enemy. Comanche is developed by NUKKLEAR and published by THQ Nordic and it is an early access title now available on Steam for $19.99 USD.

At first glance, Comanche features a beautiful game world with an interesting first mission. The helicopters are futuristic and are equipped with all sorts of different weapons. They also have drones that are controlled by the pilot. For now, there is only a single mission to complete during early access, but it is multi-leveled which allows combat with water, land, and air targets. The mission’s story asks players to find a missing recon group and to help them extract from the area.

This is first a flight simulator with the added bonus of a story to go along with it. However, while there is a story, the most important aspect players will face is learning the ins and outs of flight and combat. Flight is as realistic as you can imagine and utilizes awesome helicopter mechanics. Whether using a joystick, a flight stick, or a controller, players will need to adjust the angle of flight to speed up, slow down, and move backward. Thankfully hover mode exists and it helps the helicopter level out so players aren’t constantly trying to crash into walls or the water below. With a controller, one joystick will move the helicopter up and down and turning left and right while the other is reserved for strafing side to side. Combat has its own set of controls to add in with the movement controls. Each type of ship has different weapons to use in battle. Some have light machine guns and lock-on rockets, while others have heavy weapons and a rail-gun. 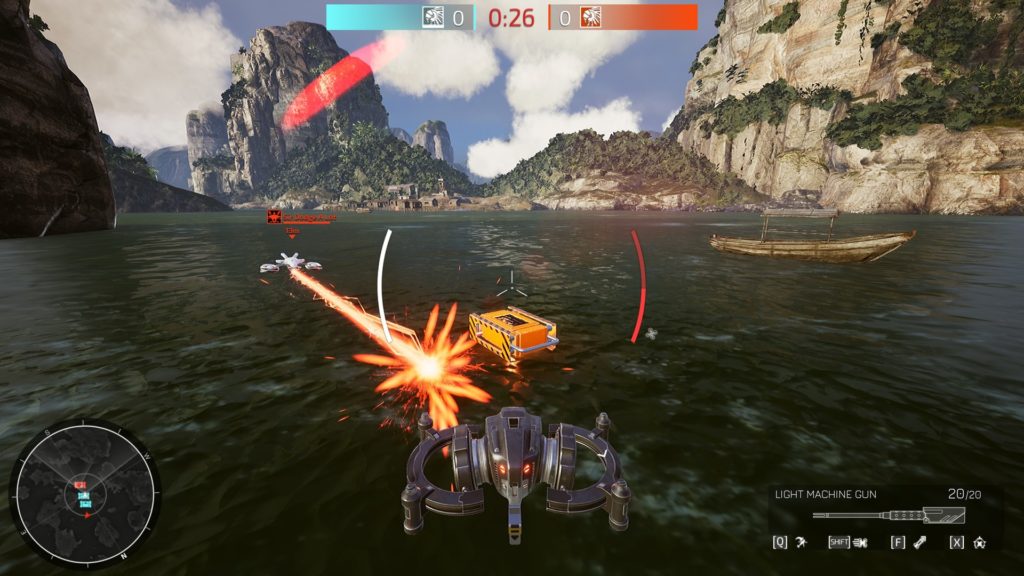 Players will find out that they have to have a certain amount of in-game currency to buy new ships. There is also a multiplayer mode with two different modes to try out. However, I was unable to find any matches and sat in a queue for several minutes at a time. Once the game launches I am sure there will be more people to play multiplayer with so that I can properly test out this mode.

The lack of being able to get into a multiplayer match was frustrating to be sure, and I feel like this would have made these impressions better. I am all for a multiplayer mode, but you need to be able to find people to match up with first.

However, it must be noted that Comanche has a steep learning curve, especially for new players in the flight sim genre. The overall difficulty of the flight controls takes a lot of getting used to, and after an hour playing and replaying the available mission, I still have moments when I crash into something. Some of the enemies seem like they have a better chance to hit their target more often than not. While this isn’t a bad thing, I don’t remember seeing them ever miss and I have died a few times to them.

Comanche is fairly stable for an early access game. The company has got something good going with this one and with the history of games that have come before this installment. While some of the enemies are harder to fight, and the helicopter is at times difficult to control, it is still a very realistic approximation of a decent simulation game. If you’re into combat-oriented flight sims, you’ll definitely want to swing by Steam to check it out.

Written by
Chris Bowman
Long time game enthusiast and writer. I have beta tested a lot of Mmorpg's since I was thirteen including Star Wars Galaxies, Lord of the Rings Online, and Star Wars The Old Republic. Currently attending The Art Institute of Pittsburgh for a degree in Game Art and Technology.
Previous ArticleThe 5 Best Gaming Laptops in 2020Next ArticleThe Destiny 2 Guardian Games Event is Pretty Classy