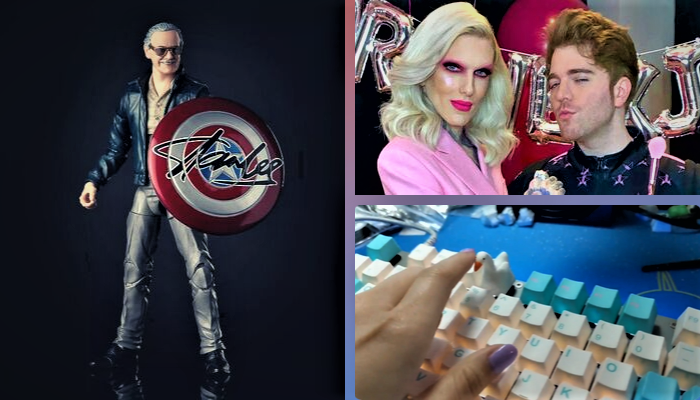 Thank Gaming it’s Friday! Last week we began a new gaming news round up series with Week One of TGIF! This week flew by at the speed of light it seems and I’m winding down catching up on the gaming world while watching Critical Role play something that was released via NYC (New York Comicon) Thursday, more on that shortly!

As mentioned above, NYC is occurring as we write and the fast food chain Wendy’s has surprised everyone with a pun filled, complex table top RPG called Feast of Legends. (Thank you Suzie!)

A new studio and MMO is in the works spearheaded by Raph Koster who is known for projects like Ultima Online, Star Wars Galaxies, and Metaplace. The studio’s name is Playable Worlds which raised $2.7 million in seed funding which is being lead by Bitkraft Esport Ventures.

The month of October always hails the international creative movement called Inktober but to add a little gaming spice to the pumpkin season Bethesda also bought out their own slice of Ink pie that’s not too late for you to bite into!

🎃 Happy October 1st! 🎃
Whether you're using a traditional or digital medium, we've got your #Inktober prompts covered!

Share your creations with #BethesdaInktober and tag us in your images. pic.twitter.com/g9ozzAVlwy

Insomiac Games have announced pre-orders  are available for Oculus store exclusive Stormland that include these awesome statues maybe worth getting just for those if you don’t have VR?!

This weeks Kickstarter choice is a little bit different bringing awareness to the gaming union movements effecting the gaming industry.

Hey friends: today's a good day to get up to date on what's happening at @Kickstarter. Employees have been working to unionize since March of this year, but the road hasn't been smooth. @aprilaser has the story here: https://t.co/7EuTXgrs11

The world’s first USB microphone that uses emoticons to interact with your audience has arrived from Razer!

Who doesn’t love a sweet looking AND sounding keyboard? This stunner from Logitech caught my keycap adoring eyes because of it’s compact design and user-swappable pro-grade switches.

Speaking of cool key caps, this week I’m introducing Twitch personality Tiny who creates magic of the (you guessed it,) tiny kind in creating key caps – and these key caps are a honker. Who knew this level of awesomeness existed?!

sorry but i couldn't resist making a goose keycap as annoying and obnoxious as the goose in the game
#untitledgoosegame pic.twitter.com/GbSkFoJd6i

Don’t miss your chance to get your hands on tools of the gaming trade for the fraction of the price at Humble Bundle!

We teamed up with Corel for our newest bundle full of software allowing you to unlock your creativity! Artistic expression awaits with Corel Painter® 2019, Gravit Designer PRO 1 Year, Pinnacle Studio 23 Ultimate, multiple brush packs, and more. Plus, your purchase will support Make a Wish Foundation, GameChanger, and a charity of your choice! – Humble Bundle.

The Hero of ALL Heroes

Hasbro’s Ryan Ting and Dwight Stall join the Marvel LIVE stream to unveil a much wanted 6 inch statue of the one and only Sir (to me) Stan Lee! (Thank you Suzie.)

The Beauty of Collaboration

More beauty tips and a little outside the gaming realm but also part of it as games are often played (and Jeffrey Star also has a Twitch channel) this documentary series is being highlighted because it is just enriching to get insight into the lives of those who spend it in front of the camera impacting culture and this project also highlights the power of collaboration with another Youtube megastar Shane Dawson, part two is out today.

Zen In The Sims

How do you compose your Zen when you need to? This is what Jojo Rabbit star Thomasin McKenzie had to say about her Zen Zone

I’m currently filming Edgar Wright’s Last Night in Soho, and it’s absolute madness, so I’ve been playing a lot of Sims. That’s been my portal back into my own world. Today my laptop ran out of battery, so I have to start at level one again. It was a rookie mistake. – Thomasin McKenzie.

Oh believe me I know all about rookie mistakes! Save Save Save your games, documents and yes your editorials you need to have done by a certain time people (looking at no one in particular!)

Did you catch the SpaceX reveals with Elon Musk, how about the Microsoft Event? It is truly a sizzling time to be alive gamers! GG to you and have the best weekend, week and everything beyond!

Written by
Kelley
Online gamer for 15+ years, fansite operator, guide writer, vlogger and content creator. Passionate about her boys including two pups, cultures, innovation & smart solutions around the home. If it's got an app, chances are she's already got it! Origin ID: KelleyPlays
Previous ArticleRed Dead Redemption 2 is coming to PC in NovemberNext ArticleLatest Death Stranding trailer focuses on Sam & his story 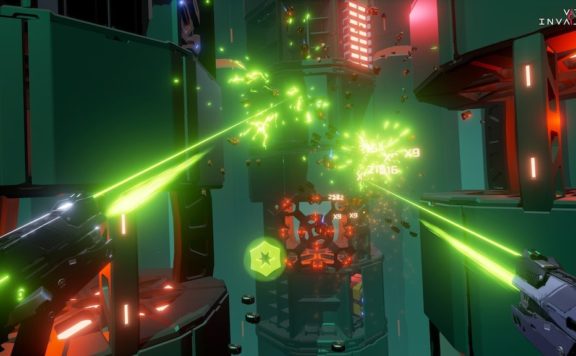 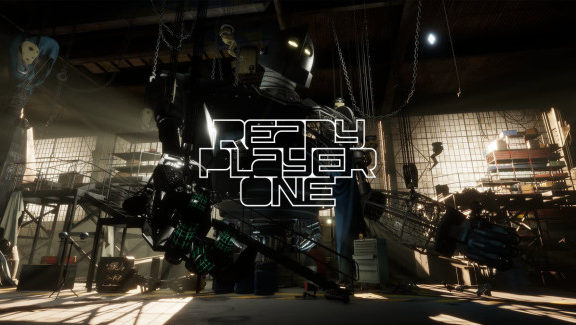 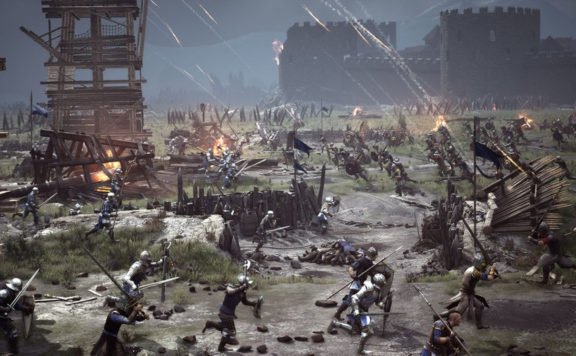